BMW Motorrad believes in design evolution, and the ability to blend new technology with traditional forms to give riders an exceptional experience. Since 2018, the Bavarian company has been developing its own unique take on the Big Bike Cruiser segment, one of the most iconic motorcycle typology. Cruisers are relaxed and powerful, with a low, laid-back driving position, refined proportions and ample power to allow for effortless long-distance travel and dynamic handling. 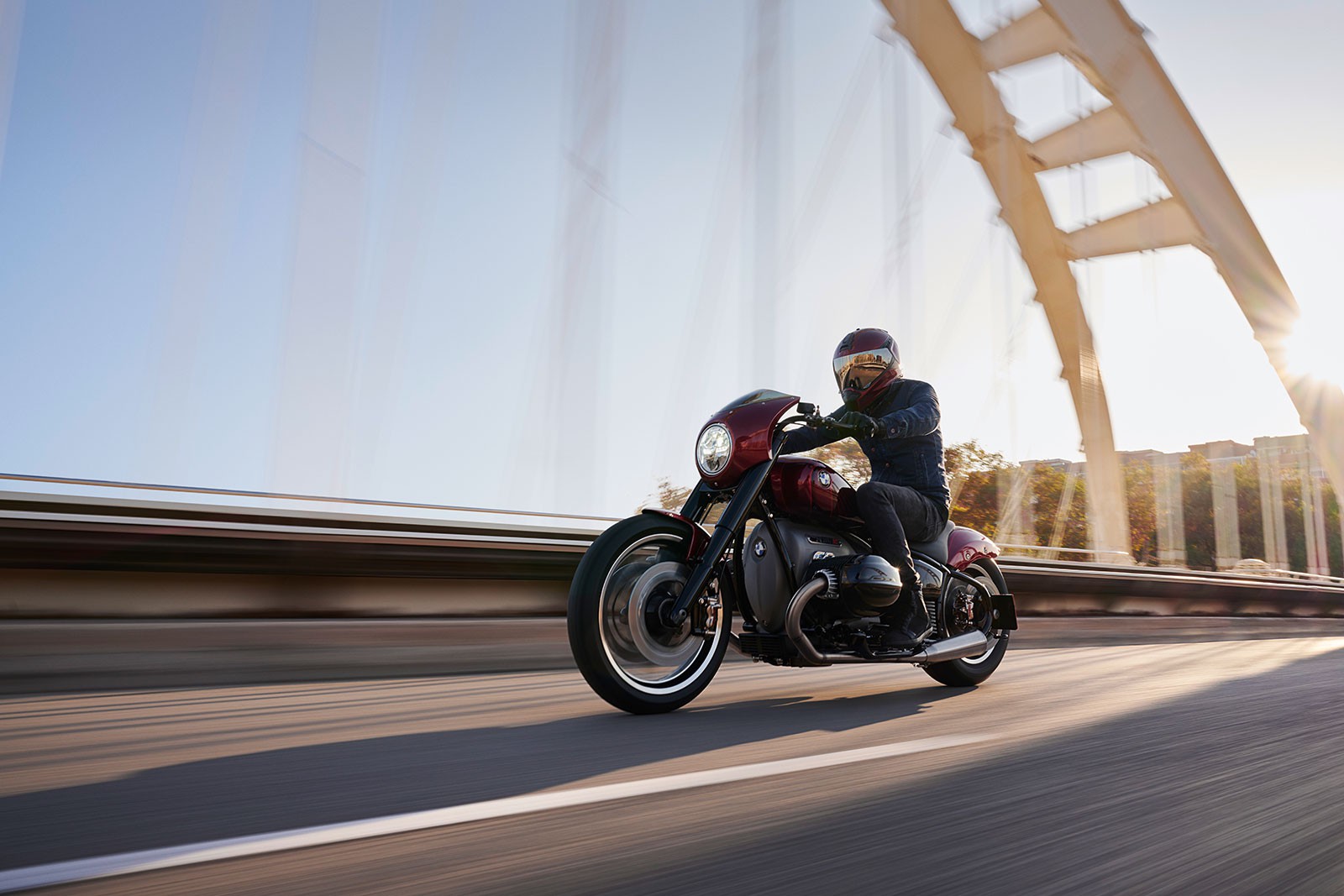 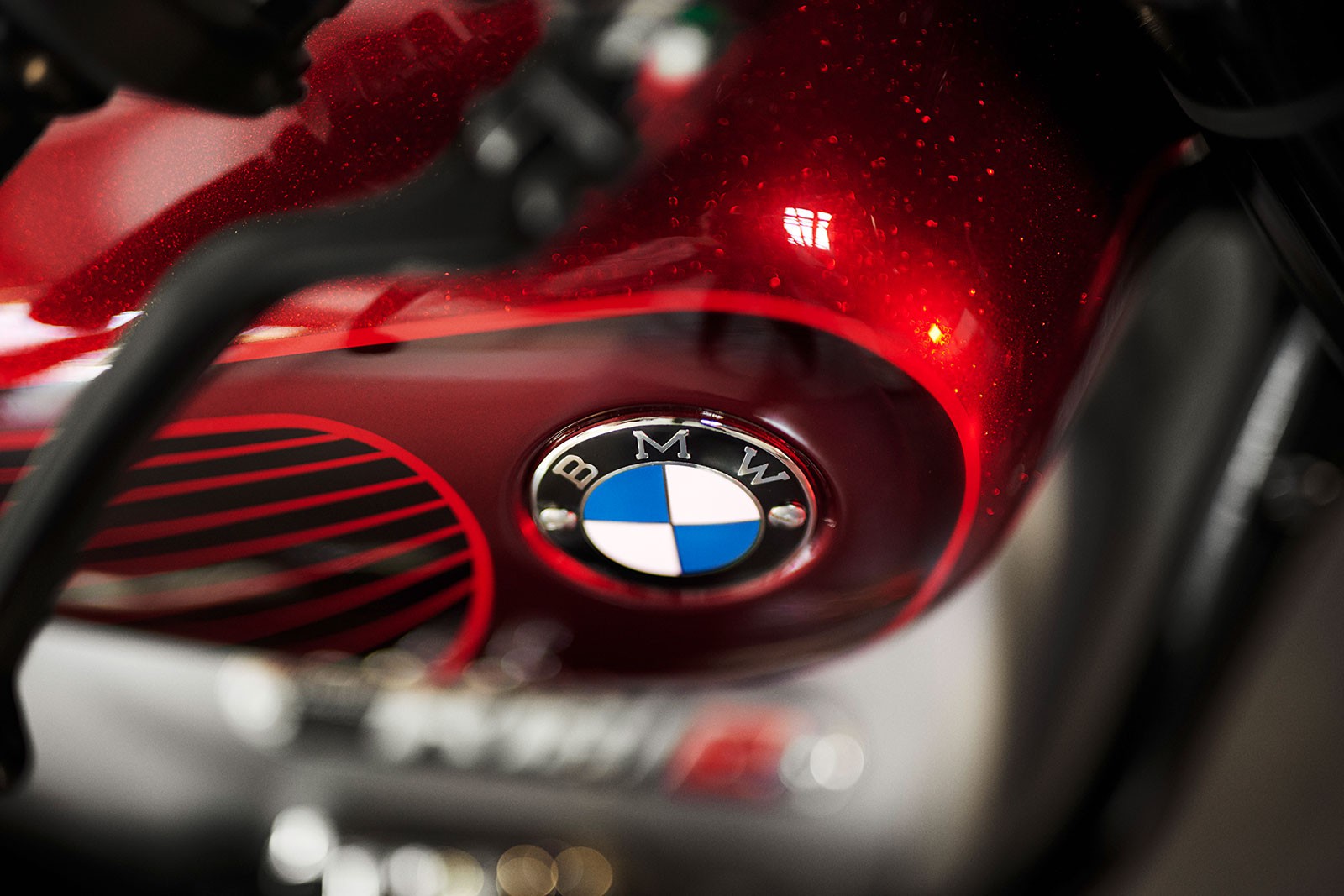 BMW Motorrad followed these experimental forays with two concept designs of its own, each showcasing different characters and possibilities. The Concept R 18 was exhibited at the Concorso d’Eleganza Villa d’Este on Lake Como in May 2019. Representing BMW’s own take on the classic proportions of a large-capacity custom machine, it bears the aesthetic hallmarks of the genre, from the large wheels to the chromed ‘fishtail’ exhaust and a teardrop-shaped fuel tank. 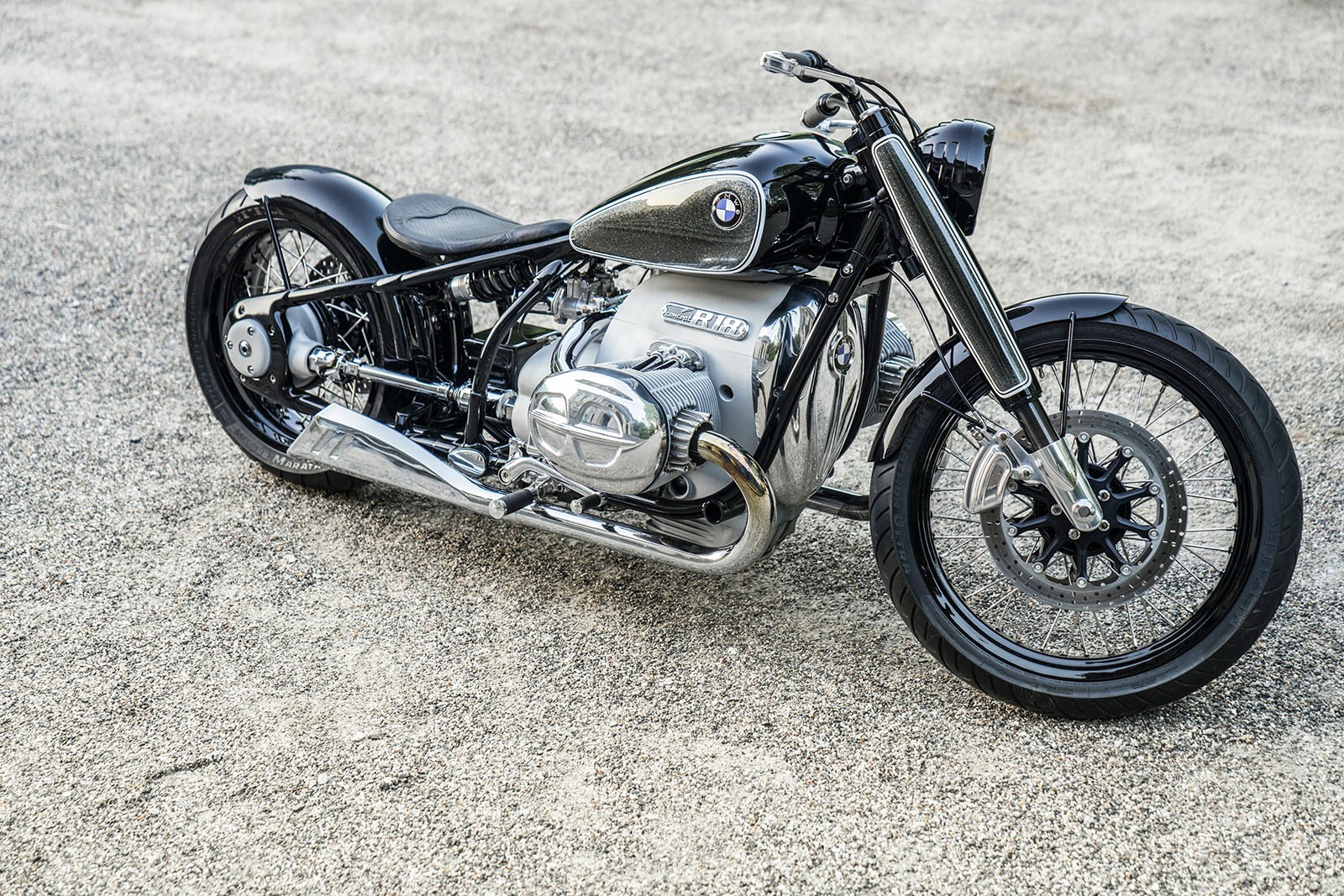 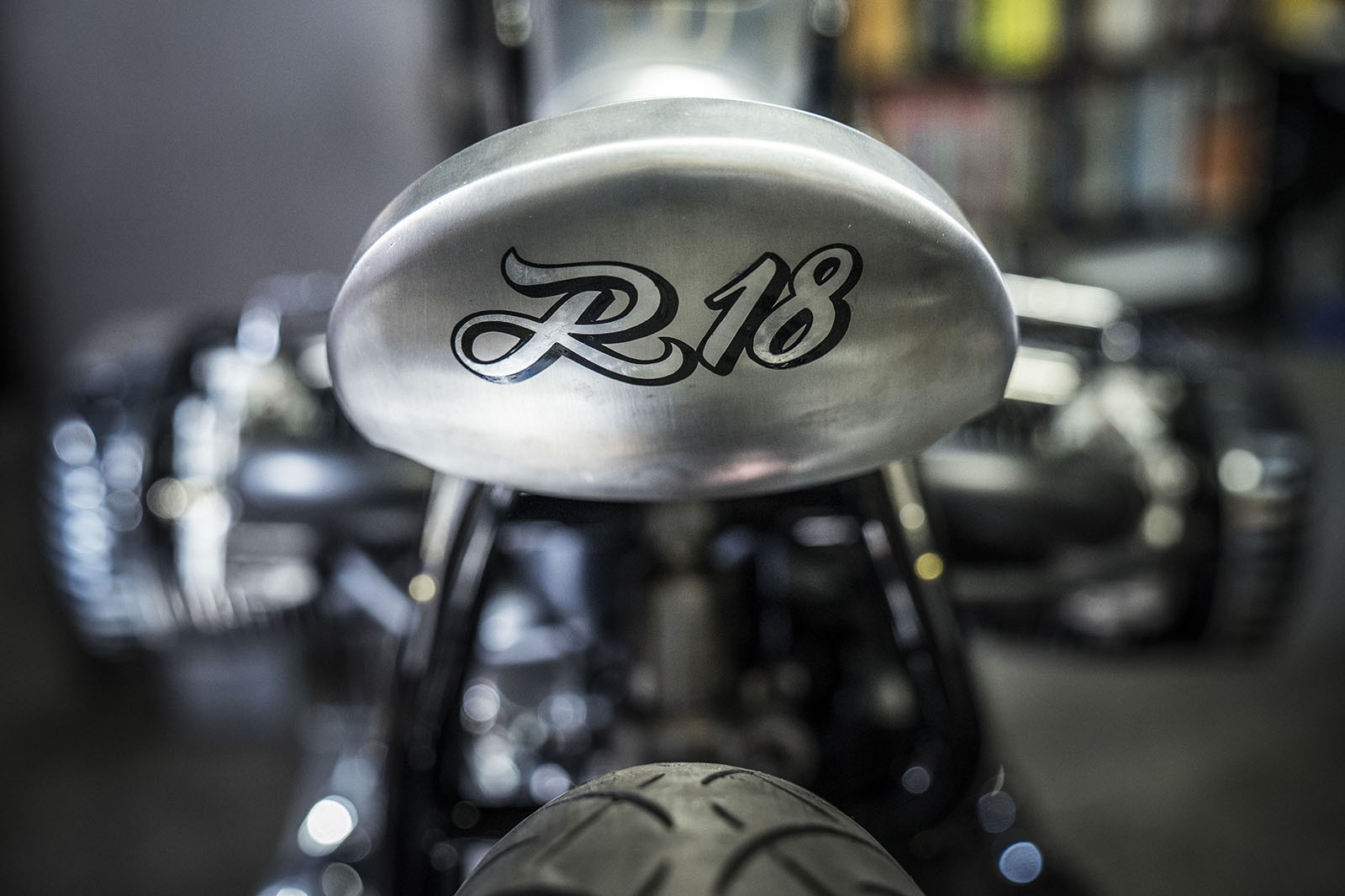 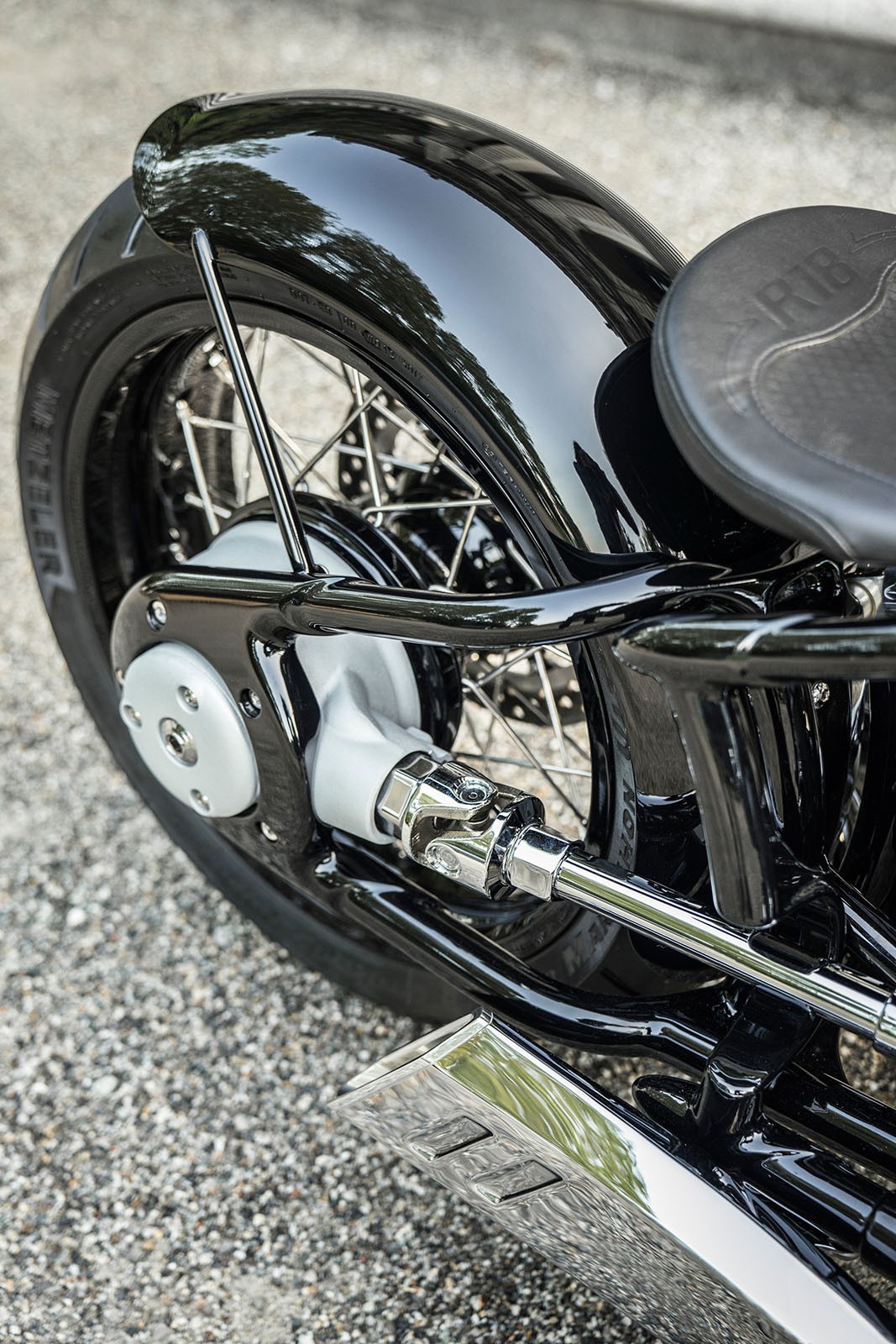 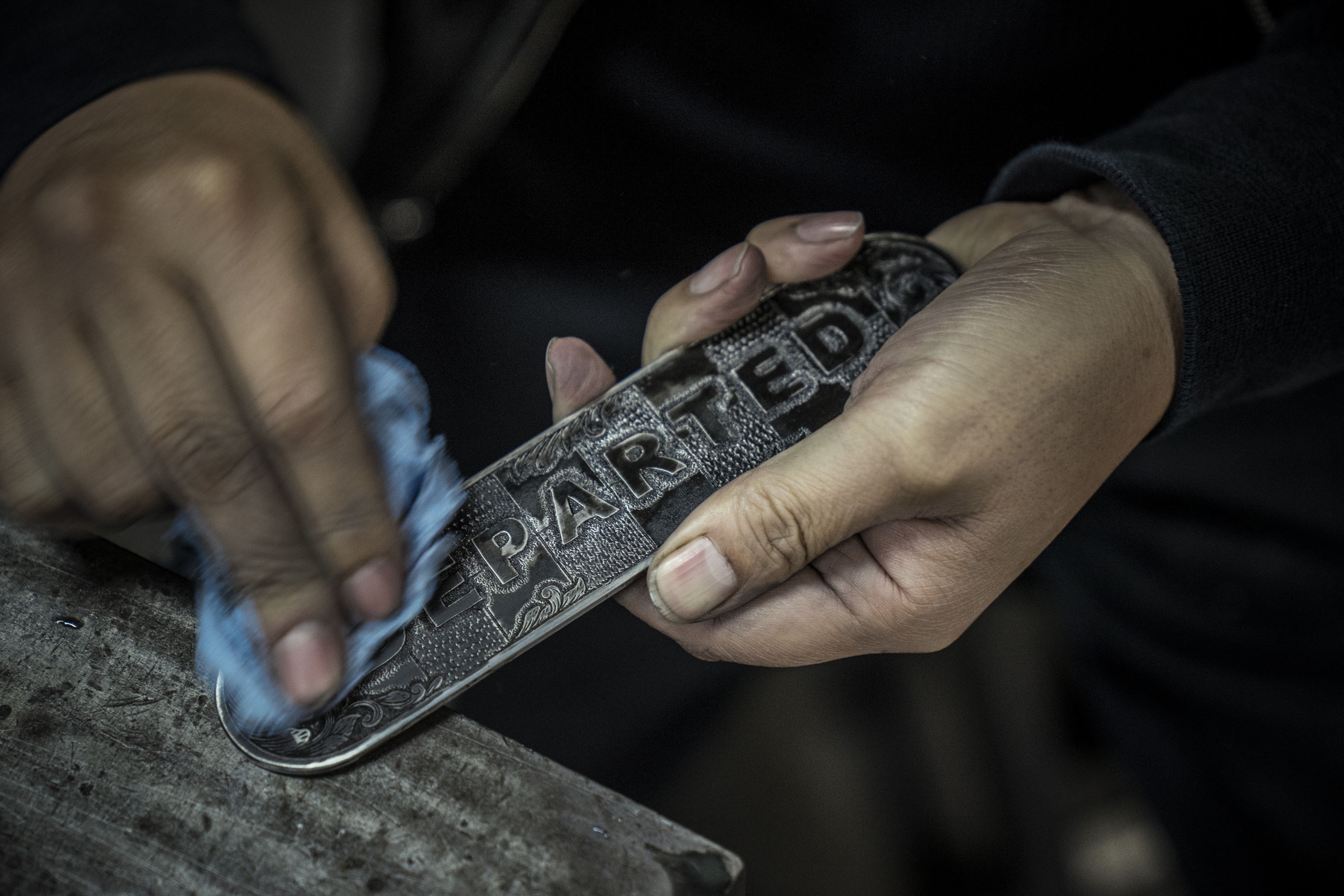 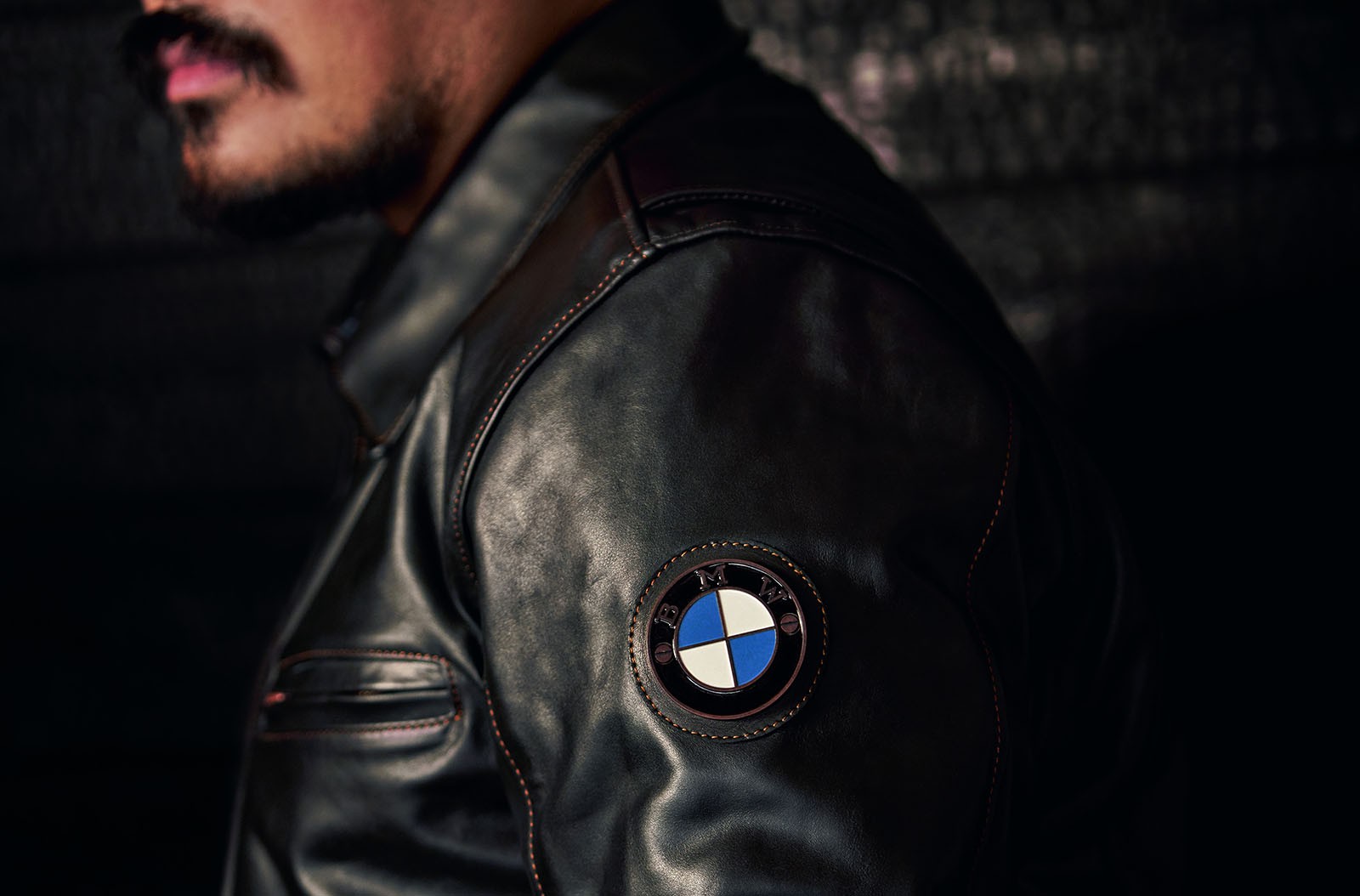 The R 18 was followed by the BMW Motorrad Concept R 18 /2, launched at Milan’s EICMA, the world’s largest motorbike show. Described by the company as ‘the stylistic opposite of the Concept R 18’, the second design showcased the flexibility of the basic architecture underpinning these new-generation bikes. Bold and extrovert, the R 18/2 is designed for the highway, its Candy Apple Red bodywork and strong graphic elements making a bold statement.

In addition, the company launched its new BMW Motorrad Heritage Collection 2020, a range of authentically styled clothing items from motorcycle gloves to leather jackets. Ultimately, BMW Motorrad’s new venture is about exploring the flexibility and individuality of the custom scene, creating a platform for authentic expression that brings the Cruiser bike into a new era.