Ronan and Erwan Bouroullec with the ‘AK70’ music player, by Astell & Kern. The device has an oblique angle on one side to allow the user’s thumb easier access to the touchscreen. A circular dial controls the volume. Photography: Alexandre Guirkinger

Ronan and Erwan Bouroullec seem to be going in separate directions – at least conversationally. Ronan is calling himself an ‘old designer’ with an urge to create faster and faster, while Erwan, five years his junior, is expressing a counter desire to slow down and consider the true identity of a material.

As a counterpoint to this introspection, we shift to the brothers’ impressions of this year’s standout designs. Jasper Morrison, they both agree, was a ‘no-brainer’ for Designer of the Year. ‘Many of the things  I do now have a route back to his work,’ says Erwan. ‘He’s really looking at a lot of the world. He’s not a creator; he’s more.’ 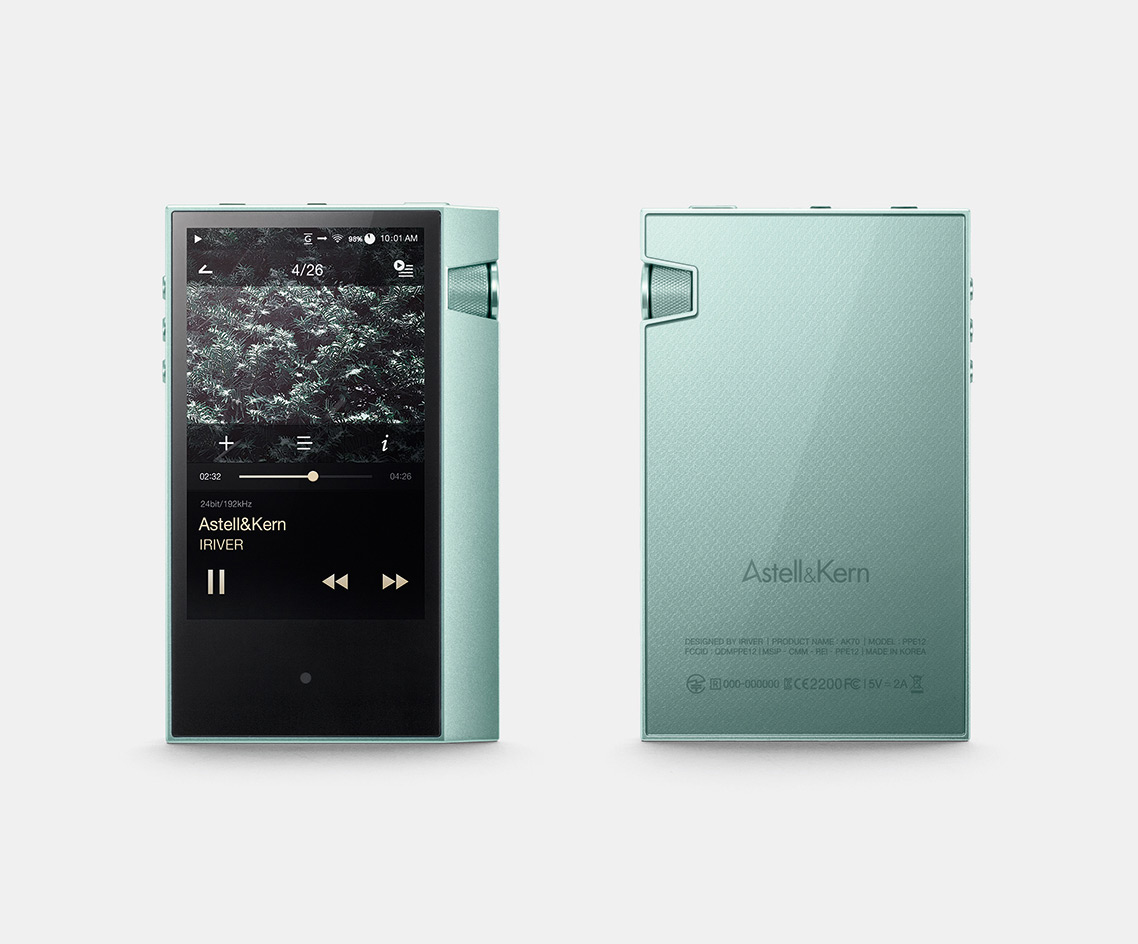 The choice of Naoshima Hall for Best New Public Building, Ronan says, was down to their respect for Japanese architecture today. ‘They’ve got their own way of playing with light, thickness, material. This project seems linked to this high level of quality.’

Astell & Kern’s ‘AK70’ music player (above) won their vote in the Domestic Design category for its perceived longevity, while the brothers have sharp-eyed observations on the fashion collections. Ronan on Raf Simons: ‘His way of working with colour is extremely precise; he has a particular palette, which I like a lot, even if it’s not mine. I also recognise the geometry of the clothes. He plays with angles in a sensual way.’

The Bouroullecs talk us through judging the 2017 Design Awards...