‘After London, Lisbon is my favourite city  in the world,’ says British architect Amanda Levete. She has played a big part in ensuring Lisbon is crowned this year’s Best City. In October, her Museum of Art, Architecture and Technology opened on the banks of the Tagus river, an elegantly curvaceous 38,000 sq m addition to the city’s waterfront.

Look closely and there’s a bit of Lisbon in her living room, with subtle details such as a fireplace that appears like a slit along one wall. It’s a reference to the artist Lucio Fontana, but it’s hard not to see how its curvy form is echoed in her latest building. 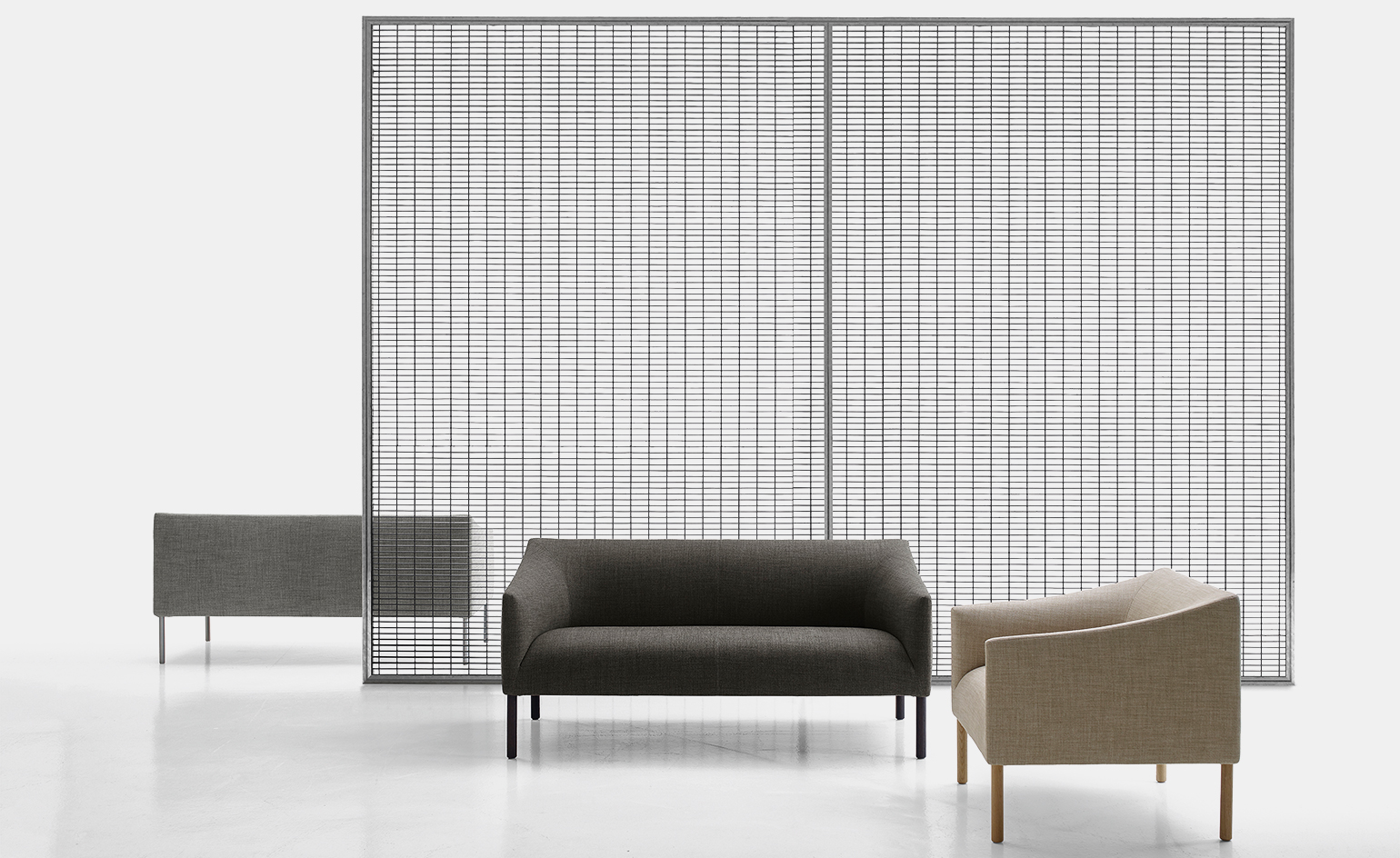 For Designer of the Year, Levete selected Jasper Morrison. ‘His work is about celebrating the everyday, not grandiose gestures. Every move, every connection, is so thoughtful,’ she says. ‘Everything he designs functions beautifully… Jasper doesn’t know the meaning of “overdesign”.’

This year will see the realisation of one of Levete’s dream projects: a new entrance, courtyard and underground gallery at the Victoria and Albert Museum in London. ‘I’ve dreamt of working on a major public and cultural project ever since I started as  an architect, and it doesn’t get much better than this,’ she says.