Welcome to our biggest and most anticipated issue of the year, weighing in at 1.5kg, a bumper 404 pages. It’s also the most special – as we’ve handed over the reins to two guest editors, as per Wallpaper* tradition. This year’s headliners are fashion designer Hussein Chalayan and conceptual artist Jenny Holzer, both trailblazing talents, industry heavyweights and our longtime cultural heroes.

Each guest editor has delved into topics close to their heart. Chalayan’s section is a triple bill – a photographic portfolio of his new and archival designs, shot by Brigitte Niedermair and celebrating his 25 years in fashion; profiles of artists and choreographers who have shaped his creative universe; and a tour of his hometown of Northern Nicosia, where entrepreneurs are making bold strides to overcome economic and cultural isolation. Holzer, meanwhile, doubles down on her long-standing activism and sounds the alarm for American politics. In a new series of watercolours, previewed exclusively in Wallpaper*, she’s printed and painted over redacted official documents to shine light on the dealings of the Trump administration.

We also preview three highlights of London Design Festival, which runs from 14 to 22 September. At the V&A, Benchmark and the American Hardwood Export Council have paired top designers with London’s institutional leaders to craft one-of-a-kind legacy furniture pieces in red oak; in Islington, photographer Dan Tobin Smith and Gemfields conjure up an installation on the inner world of gemstones; and in Mayfair, a show of urushi lacquer pieces at Gallery Fumi brings together Max Lamb’s organic forms with the best of Japanese savoir-faire.

For our Smallpaper* supplement – our annual round-up of the stuff that refines your little ones – we take afternoon tea where the wild things are; check up on the construction of Olson Kundig’s Kindermuseum at the Jewish Museum Berlin; call on octogenarian designer Hans Bølling, famed creator of wooden toys and one of the last of the Danish modernists; and clamber around radical playgrounds; before hitting the hay in our nursery-rhyme-inspired hideout.

Elsewhere in the magazine, we’ve travelled far and wide to report on the cutting edge of architecture, design and art: to Ljubljana, where a vibrant art scene is emerging from abandoned Soviet-era architecture; Meda, Italy, for a first glimpse at a Charlotte Perriand model home, vividly reconstructed for an upcoming retrospective at Paris’ Fondation Louis Vuitton; Hong Kong, as art patron and retail disruptor Adrian Cheng prepares to open his K11 Musea flagship; Ithaca, NY, to discover Wolfgang Tschapeller’s levitating library for Cornell University; New Delhi, to visit the proudly made-in-India home of architect Shalini Misra; Flores, Indonesia, for a pilgrimage to Swiss sculptor Not Vital’s House to Watch Three Volcanoes; the Flemish countryside, where Vincent Van Duysen has built an ethereal abode in natural stone; as well as Nsukka, Nigeria, joining El Anatsui as he weaves mundane bottle caps into majestic sculptures.

Anatsui is just one of two titans of African art to feature in these pages – the other, William Kentridge, stars in our Artist’s Palate back page, wrapping up our feast for your eyes with his magnificent sole Véronique. 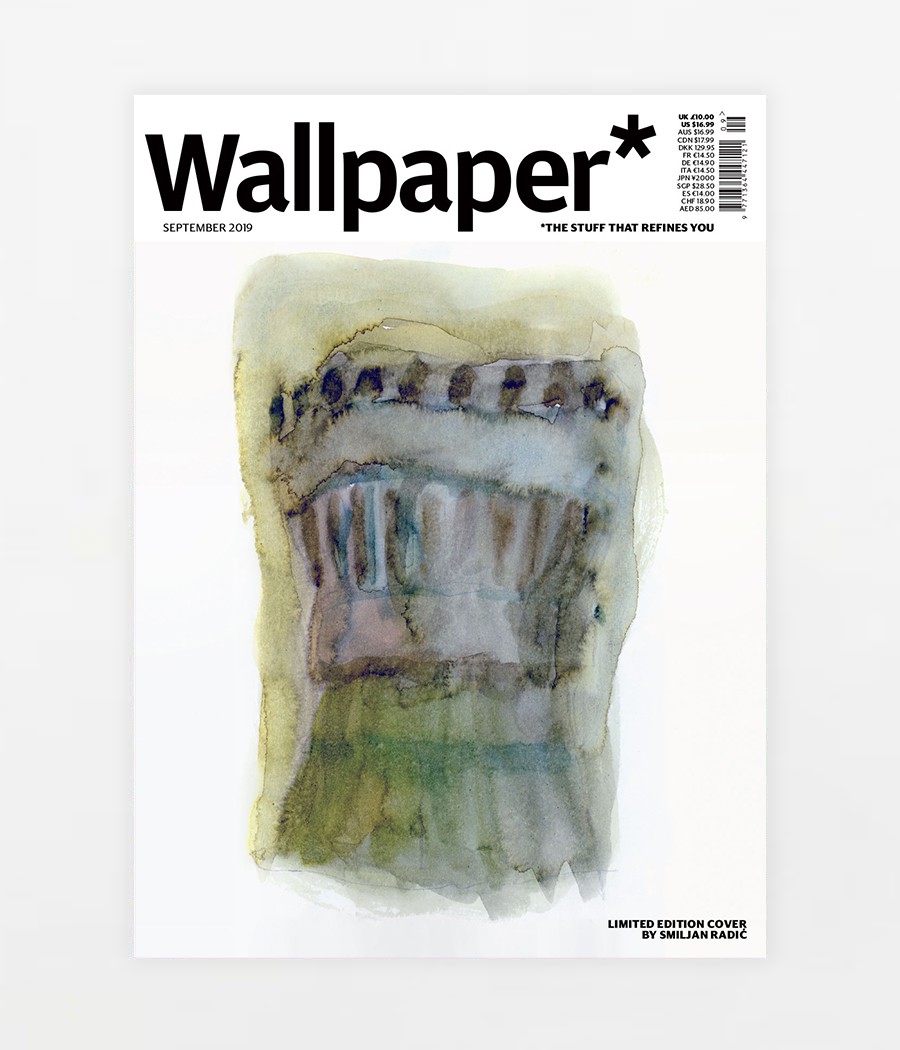 Take a sartorial stroll through our boundary-pushing posit on fashion, design, food and architecture 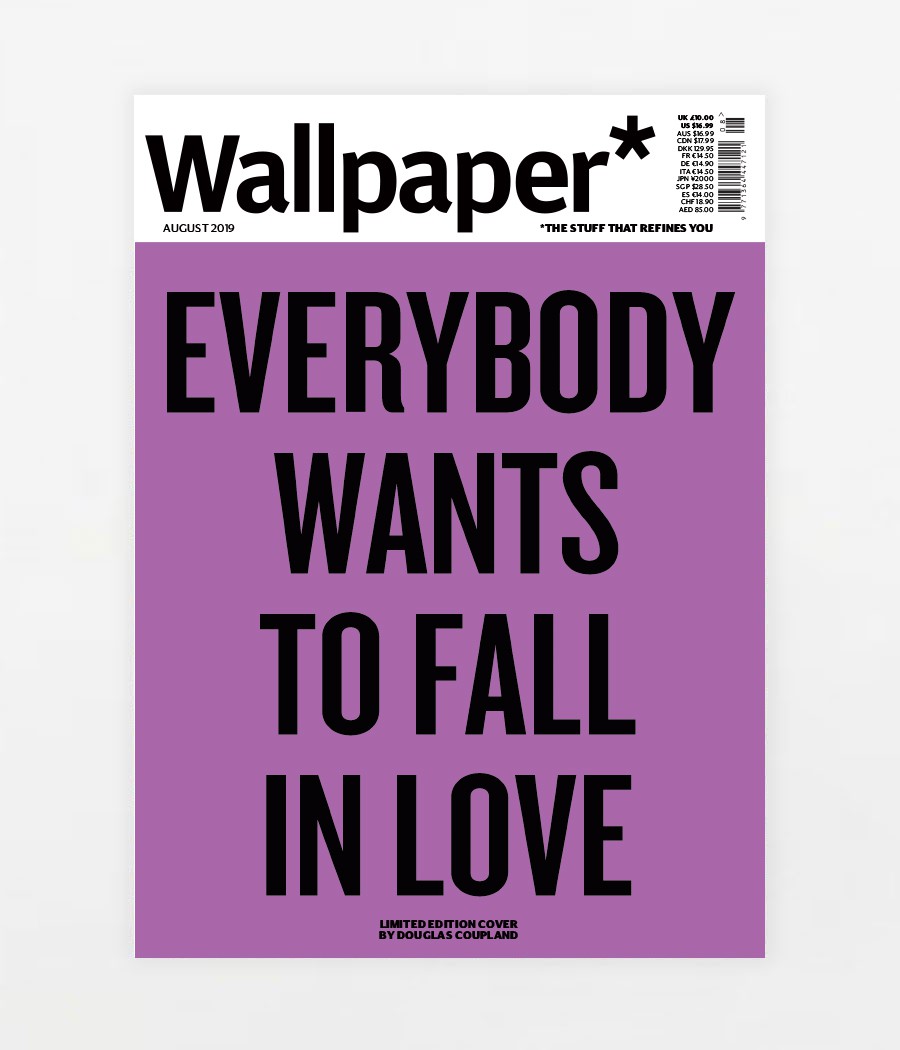 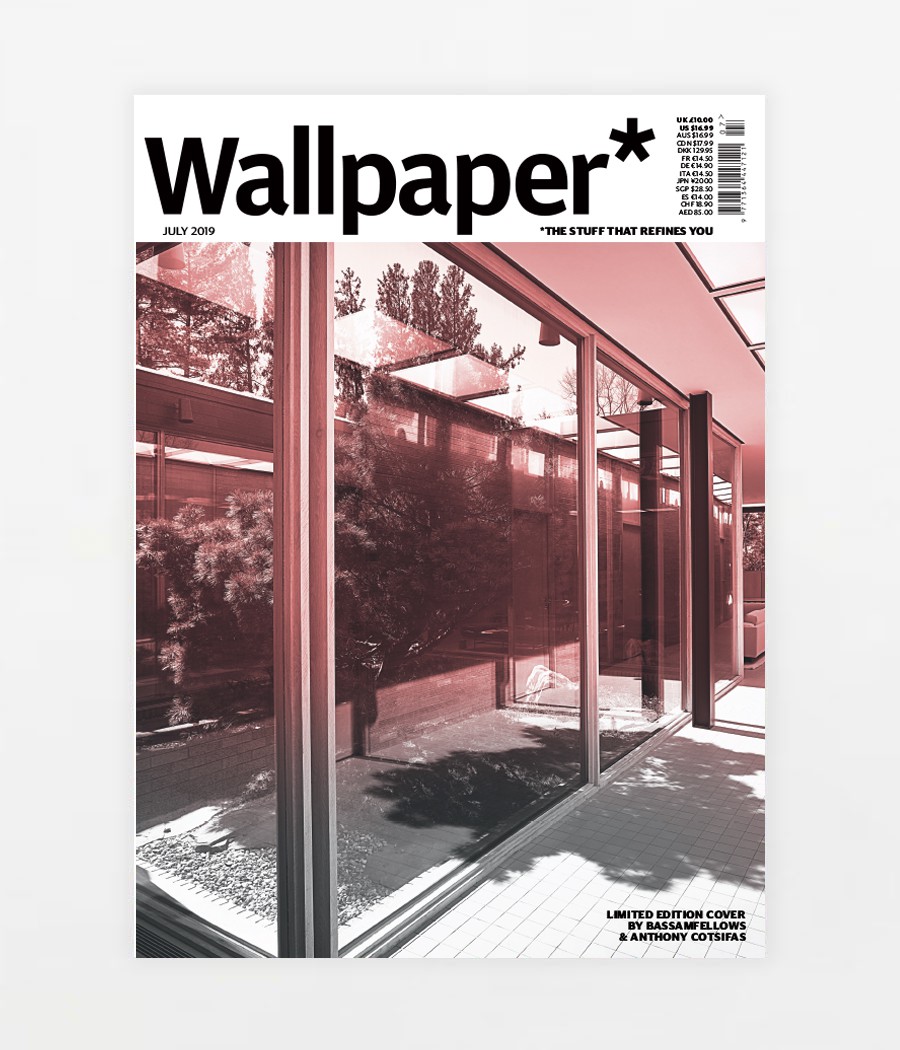 Design Directory: celebrating the best of design to fill every corner of your home 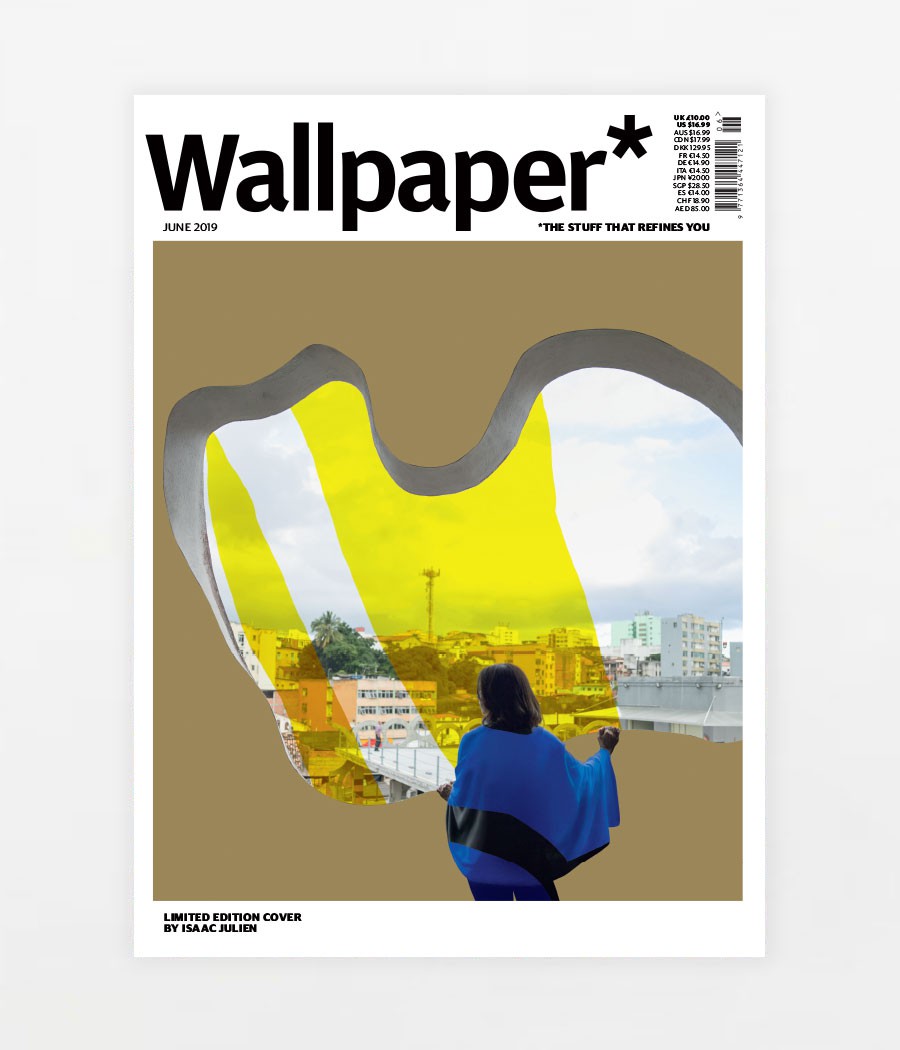 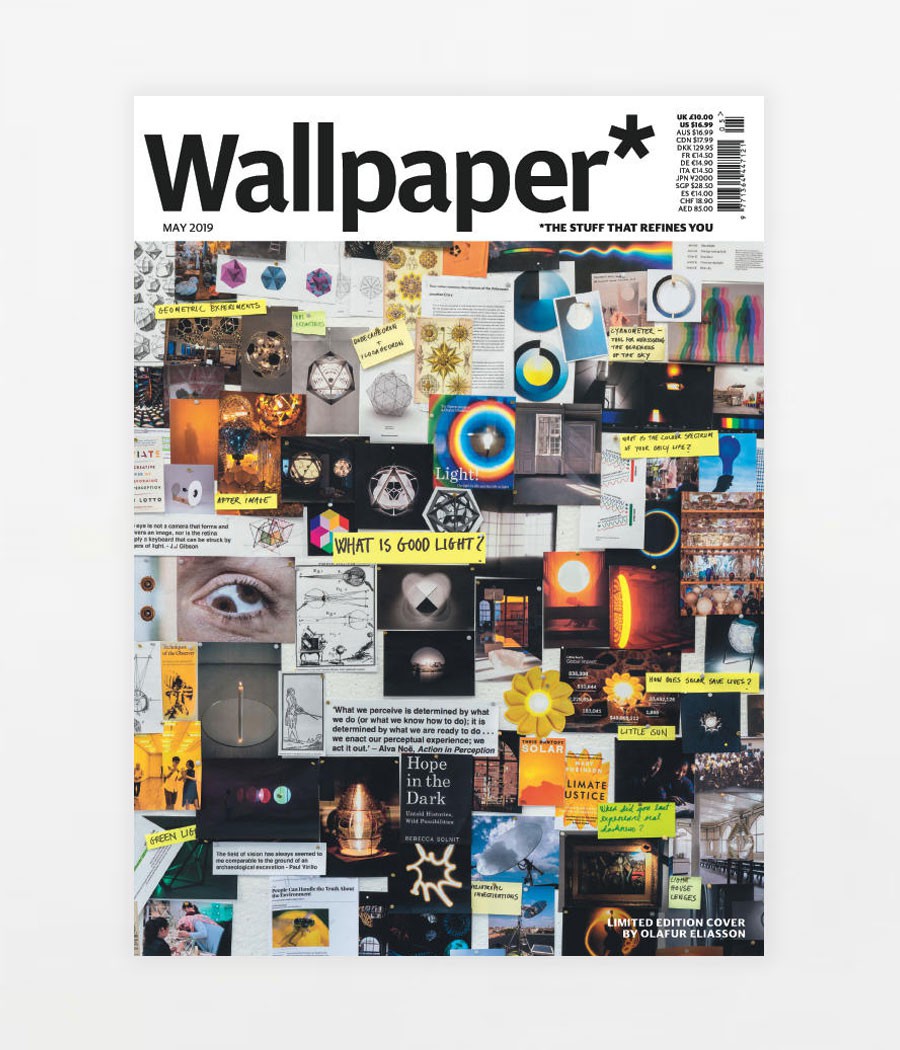 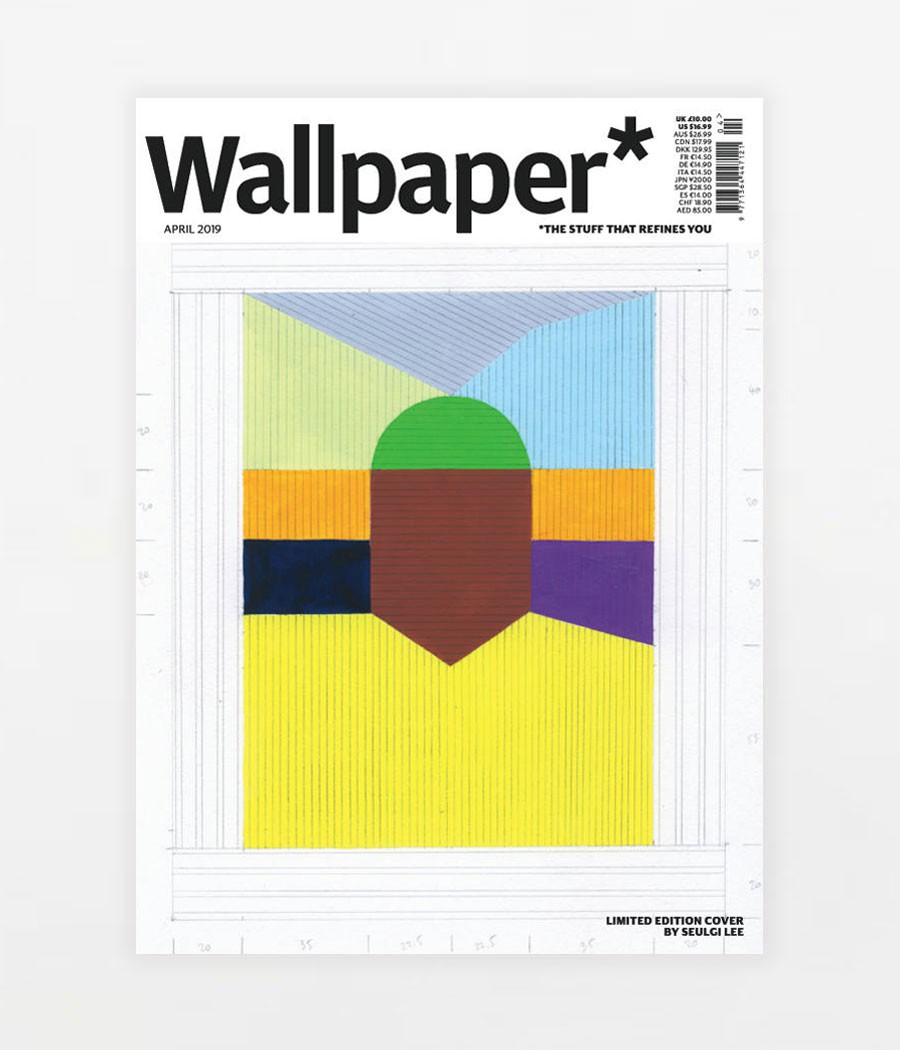