Cedric Price is one of the unsung greats of British architecture, a theorist and thinker who was both practically minded and wedded to grand utopian visions. Price believed that architecture must exist within a social and technological narrative, creating community spaces that could change and shift depending on how they were needed. He was truly ahead of his time, most notably with the 1961 ’Fun Palace’ concept, an unbuilt vision for a giant shed-like house of culture that would subsequently influence Richard Rogers’ and Renzo Piano’s design for the Pompidou Centre in Paris.

This massive new monograph bring together the entire Price archive, with drawings, photographs, printed ephemera, histories and anecdotes of his often eccentric approach to architectural practice, his retinue of devoted clients and his many writings on the built environment. Price’s dense, layered approach would probably be lost among today’s cacophony of conceptual work, empty theorising and shallow research. Even so, for all his graphic, architectural, technical and political skills, Price rarely found that his approach intersected with the commercial desires of the day. 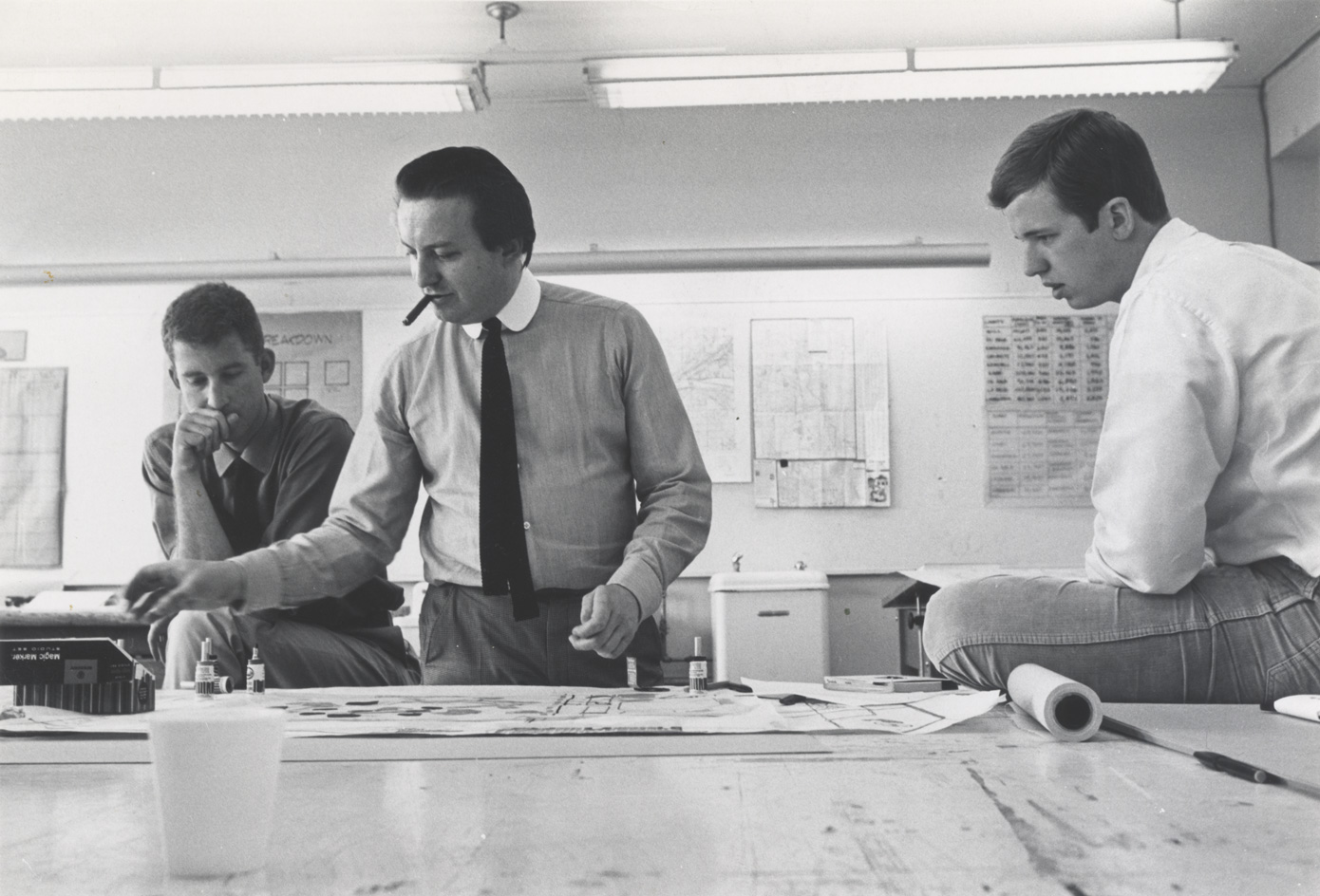 One project that did make the grade was the InterAction Centre in Kentish Town, begun in 1971 as an agglomeration of temporary structures, and added to and altered during the decade. It’s a clear precursor of the contemporary ’Boxpark’ approach, and Price spent considerable amounts of time developing ideas for urban ’magnets’ that would animate and engage communities. Ultimately, InterAction lasted two decades longer than it was supposed to, thanks to local authority inertia and lack of funds. Price, ever the contrarian, supported its demolition in the face of conservationists keen to retain this snapshot of 1970s DIY/proto-high-tech/community architecture.

Price didn’t do preservation. His was an architecture of movement and change. For every micro-scale project – a facade renovation, hotel bar or shop fit out – there were epic attempts at reinvigorating whole regions like the ’Potteries Thinkbelt’, a late 60s scheme that envisioned former collieries as a nexus for a vast higher education complex, linked to existing transport infrastructure. His most famous surviving building is the Snowdon Aviary at London Zoo, a vast tented structure designed with engineer Frank Newby and opened in 1965 (shortly to be refurbished by Foster + Partners). 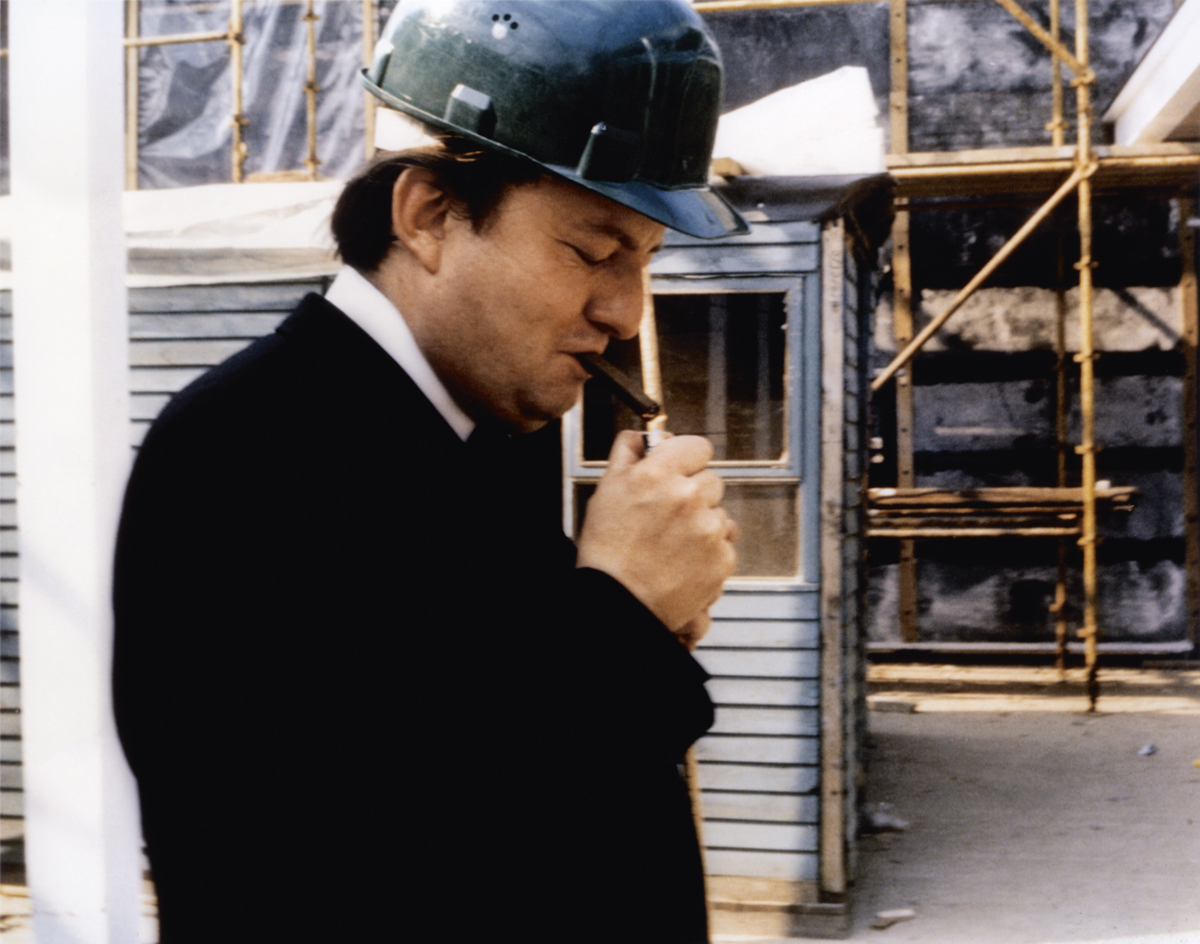 For the most part, Price’s work survives in his drawings, writing and thoughts. Although Price himself might have had a word or two to say about such a large, permanent memorial to a career spent celebrating the transitory and the ephemeral, Samantha Hardingham’s wonderful book is a true labour of love and very highly recommended, an expansive social and graphic history of a period of social change and utopian thinking.

From left, Frank Newby, Lord Snowdon and Price at the opening of the New Aviary at London Zoo, 1965

Price in the White Room of his offices in Alfred Place, Bloomsbury, c.1995

This new monograph bring together the entire Price archive, with drawings, photographs, printed ephemera, histories and anecdotes of his often eccentric approach to architectural practice