Where is design in Asia headed? Yoichi Nakamuta has a few insights. The Tokyo-based designer and founder of Alamak – a platform promoting contemporary Asian art and design – has brought together ten leading designers from nine countries across the continent to Berlin to represent some of the region’s current concerns and most innovative practices.

The ten designers – working in China, Thailand, Taiwan, Japan, South Korea, India, Indonesia, and the Philippines – each respond to their own environment and context, but as Nakamuta reveals through the exhibition, each is invested in local materials and resources, and transforming them using modern technology to create ultra-contemporary, covetable designs that will make you look differently at the everyday. The exhibition is Alamak’s second in Europe following on from their inaugural presentation at the Triennial in Milan in April. 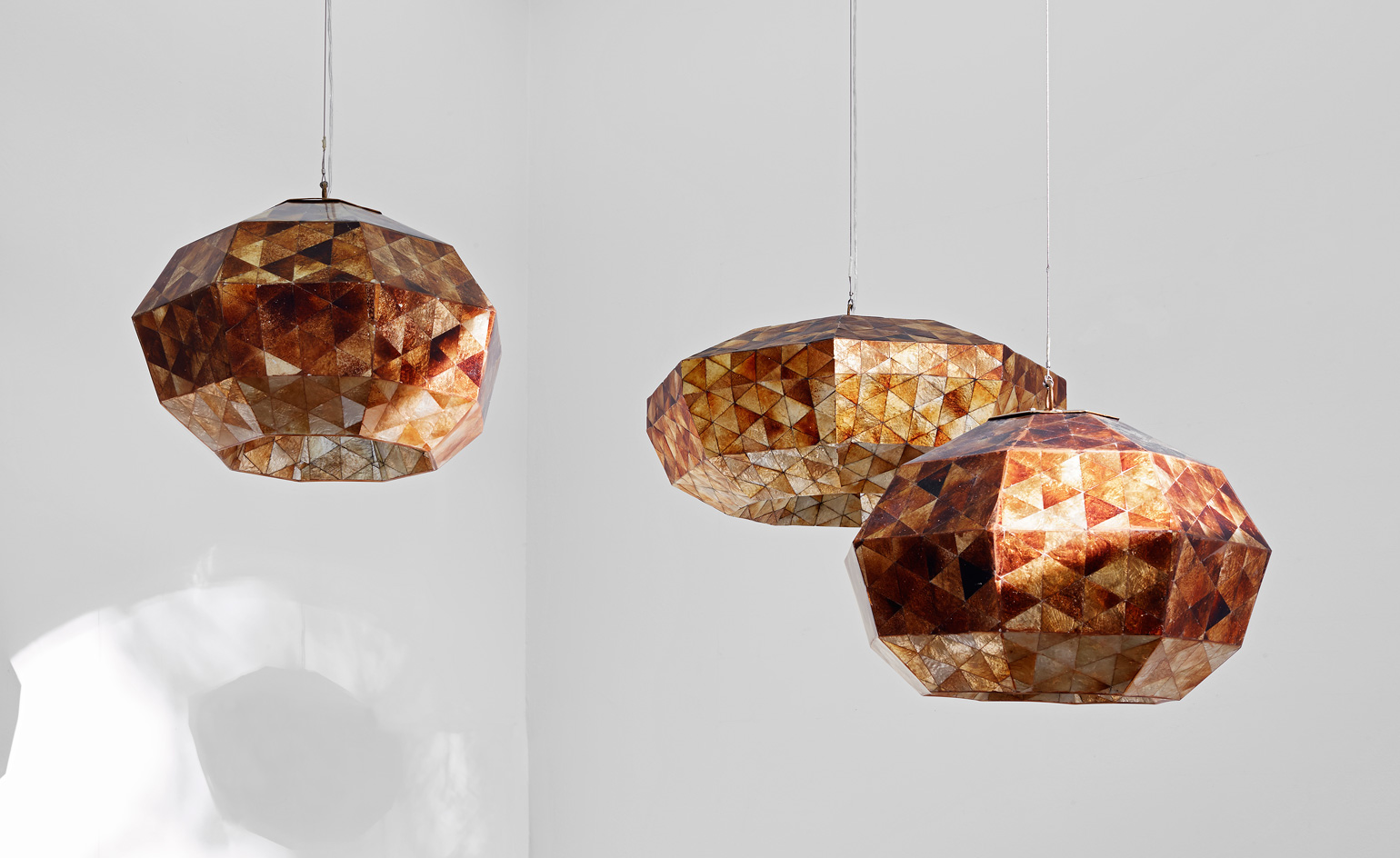 Highlights include Bangkok-based Anon Pairot’s ’The Ordinarian Tank’ (2016), taking the shape of jerry cans used widely across Thailand for carrying liquids. Pairot has cast the can form in aluminium and brass, giving them a luxurious feel that’s far from their familiar appearance, while reversing their domestic function by turning them into a pull-up stool rather than a portable water carrier.

In a similar vein, Gunjan Gupta takes the ubiquitous jute sacks (known as boris) used for local produce in India, reworking them into hand-upholstered padded cushions that makes up the seat of a ‘Bori Throne,’ a sculptural furniture item that also incorporates found bicycle parts inspired by Indian bicycle vendors.

In addition to local materials, the Alamak exhibition also throws light on the influence of local culture and history of these Asian designers. An Indonesian traditional dance telling the story of a war fought in Java against Dutch colonisers is the inspiration behind Alvin Tjitrwowirjo’s ’Lumping Rocking Horse’ (2016). The outdoor toy is constructed in rattan on an aluminium frame and is weather resistant. It’s a playful take on how to pass down stories from Indonesia’s past.

’Alamak!’ is on view until 19 January 2017. For more information, visit the Alamak website