Every two years since 2002, the Rolex Mentor and Protégé Arts Initiative has conducted an experiment in creative fusion, flinging some of the best-known creators in the world together with talented young artists at or near the start of their careers. The roll call of past mentors features an astonishing selection of illustrious names, including Margaret Atwood, Peter Zumthor, Robert Wilson, Trisha Brown, David Hockney, Martin Scorsese, Brian Eno and Sir Anish Kapoor. Each mentor spends a minimum of 30 working days with their protégé, but in practice, many invest far more time than that; how they structure the partnership is up to each pair to decide.

Run from Rolex’s gleaming green-glass HQ in Geneva – which bears more than a passing resemblance to the Emerald City in the 1939 film The Wizard of Oz – the programme has an intriguing modus vivendi. For each iteration of the scheme, a special advisory board is appointed that suggests mentors for each discipline – currently architecture, dance, film, literature, music, theatre and visual arts. Once the mentors have been appointed, separate panels for each discipline identify a shortlist of potential protégés, although the final selection is left to the mentors themselves. 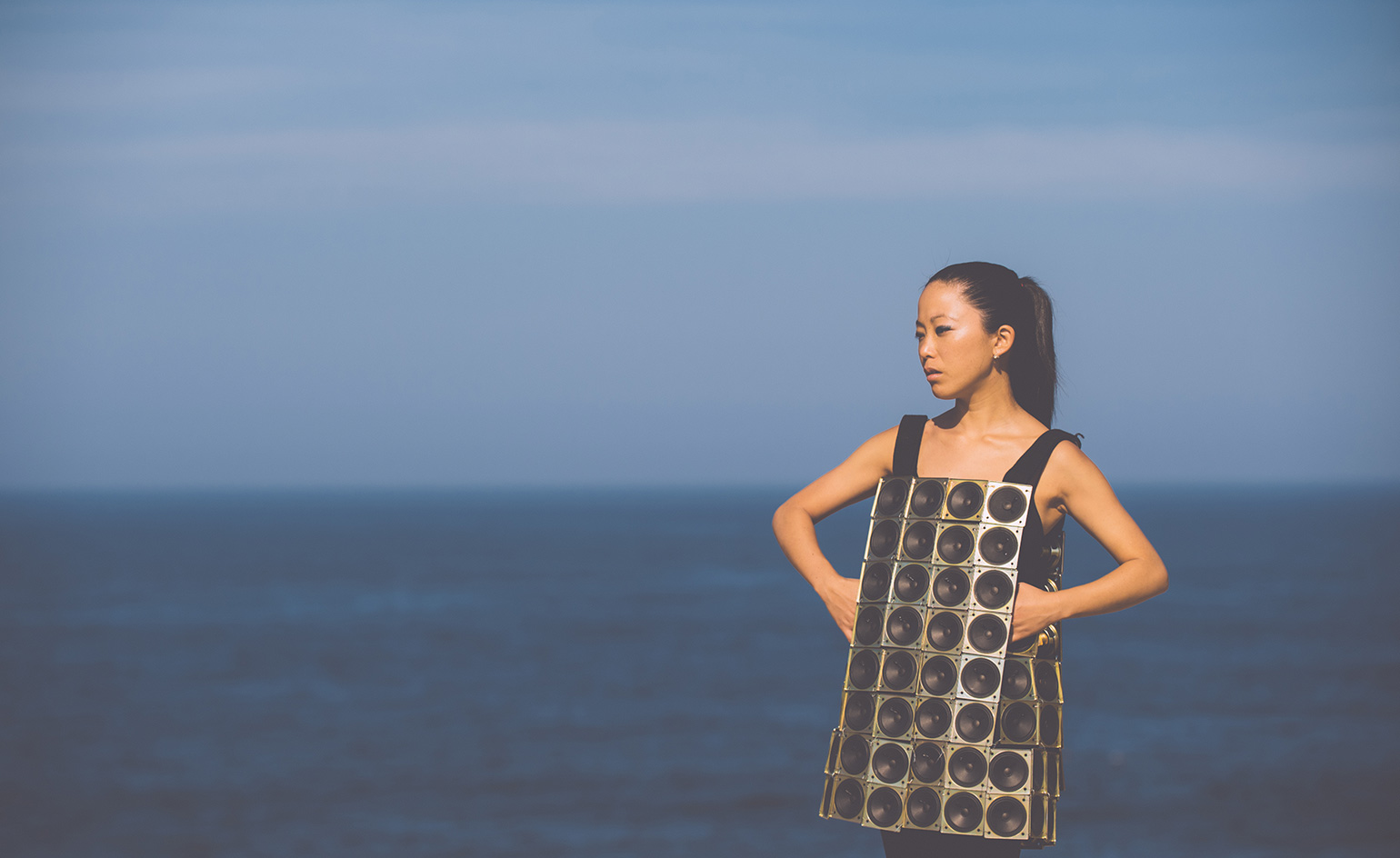 You can’t apply to take part: in fact, protégés-to-be don’t know they have been chosen until they receive an email inviting them to participate in the scheme. Given that this year’s mentors include Sir David Chipperfield, Philip Glass, Joan Jonas, Alfonso Cuarón and Robert Lepage, we suspect that few, if any, potential protégés turn the opportunity down. It probably also helps that they are each given a grant of CHF25,000 (€23,000) and their travel expenses for the year, plus the same amount again at the end of the scheme towards the creation of a new piece of work. The mentors, for their part, receive CHF75,000 (€69,000) each for their time and advice.

When we meet in Geneva, this year’s protégés have just been introduced to each other, although most of them have already spent some time with their mentor. They are a typically diverse bunch, both in terms of their interests and their backgrounds. Architecture protégé Simon Kretz is the only local: based in Zurich, he has co-founded two practices and has a special interest in ideas of urbanism, which he is exploring with his mentor, Chipperfield. By contrast, South African dancer Londiwe Khoza was born in Soweto and started dance lessons at the age of five. A soloist at the Cape Dance Company by the age of 22, she will spend her year studying and dancing with Israeli dancer and choreographer Ohad Naharin.

Born and raised in Mumbai, film protégé Chaitanya Tamhane has already spent time on set with the director of Gravity, Alfonso Cuarón. Tamhane’s first feature film, Court, premiered at the 2014 Venice Film Festival and has gone on to win numerous awards. São Paulo-based writer Julián Fuks is planning to write a metafictional novel under the watchful eye of Mozambican novelist Mia Couto, winner of the 2014 Neustadt International Prize for Literature. Pauchi Sasaki is a Peruvian sound artist and performer, creator of (among other things) a musical dress; she has already been touring Japan and Europe with her mentor, American composer Philip Glass.

Legendary stage and film director Robert Lepage, for his part, will be mentoring young Argentinean playwright and director Matías Umpierrez, whose work has included simultaneous international performances. Meanwhile, artist Thao-Nguyen Phan, who studied at the School of the Art Institute of Chicago but now works in her native Vietnam, will be working with great American performance artist Joan Jonas. As Rebecca Irvin, head of philanthropy at Rolex, says: ‘The chance to benefit from the experience of one of the world’s greatest exponents in their discipline is an unparalleled opportunity for these young artists.’ They must be very glad that email didn’t go into their spam folder.