Keeping fit: the architecture of health and wellbeing

Beautiful buildings can make the heart soar. For Londoners that’s Renzo Piano’s Shard on a misty morning; for Basques it could be Frank Gehry’s Guggenheim. But if the design considerations go beyond aesthetics, there’s a chance a structure can even impact its users’ health.

The Museum of Architecture (MoA) is championing examples that are good for us in its latest exhibition. The nattily-titled ’Well Built: Designing for Health and Wellbeing in Architecture’ is focusing on urban architecture. This is topical, as it is estimated that more than 9.5bn people will be urbanites by 2050. ’We believe architects understand that their role today increasingly extends towards a better consideration of public health,’ says Melissa Woolford, founder and director of the charity. 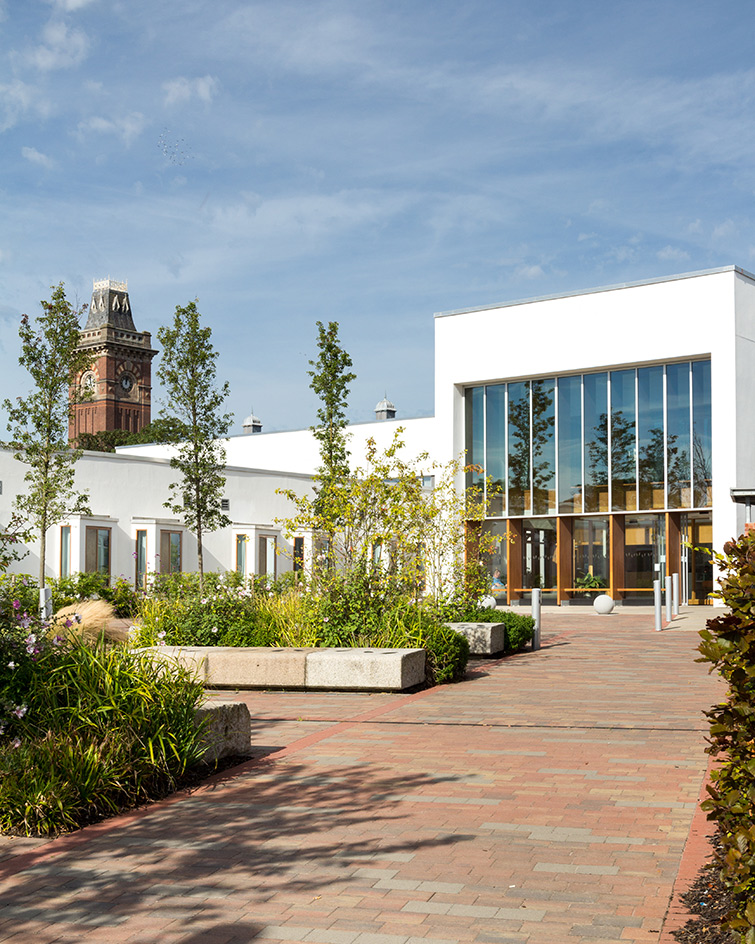 In the exhibition, designed by Venice-based studio Tankboys with Alessandro De Mitri, a handful of sectors are under scrutiny, with workplaces coming to the fore. That’s no surprise – plenty of people, including Dr Kerstin Sailer of the UCL’s Space Syntax Laboratory, are researching the effects of the modern work day on staff. ’We spend a lot of time at work, with new, contemporary forms of work – increasingly focused on flexibility or innovation – requiring new types of spaces that can enhance our wellbeing, while also stimulating productivity,’ Woolford adds.

Hassell’s photogenic scheme for Medibank in Melbourne is on show here, along with NBBJ’s project for Samsung’s Californian headquarters. The latter ’has been designed so that all work stations are placed only two floors from outdoor space, creating plenty of exercise opportunities and increasing the mental wellbeing of users,’ explains Rujana Rebernjak, MoA’s head of exhibitions and events.

Of course, modern office environments cannot be addressed these days without mentioning the global phenomenon that is co-working. Hence, the light-filled deluxe model that is Second Home in Shoreditch, designed by SelgasCano. If that’s a far cry from most office experiences, people can escape to some of the better public spaces, such as Eastern Curve Garden in Dalston, east London, by architectural collective Exyzt.

’Well Built: Designing for Health and Wellbeing ​in Architecture’ is on view until 29 November. For more information visit the Museum of Architecture website