Mapped out: explore the streets of Berlin through Bauhaus and brutalism

Tourists and locals alike will delight in a new map which tracks Berlin’s modernist architecture across the city. Published by Blue Crow Media in collaboration with journalist and film-maker Matthew Tempest and photographer Simon Phipps, the map shines a light on 50 modernist masterpieces of the 20th century, exhuming Berlin’s political history along the way.

The neat, double-sided guide includes an introduction to the period alongside details of the architectural edifices which defined it. Formerly a political correspondent for The Guardian, Tempest credits the architecture of a city to understanding its history. ‘No 20th century city has more ghosts than Berlin – and they live on in its buildings,’ he says. 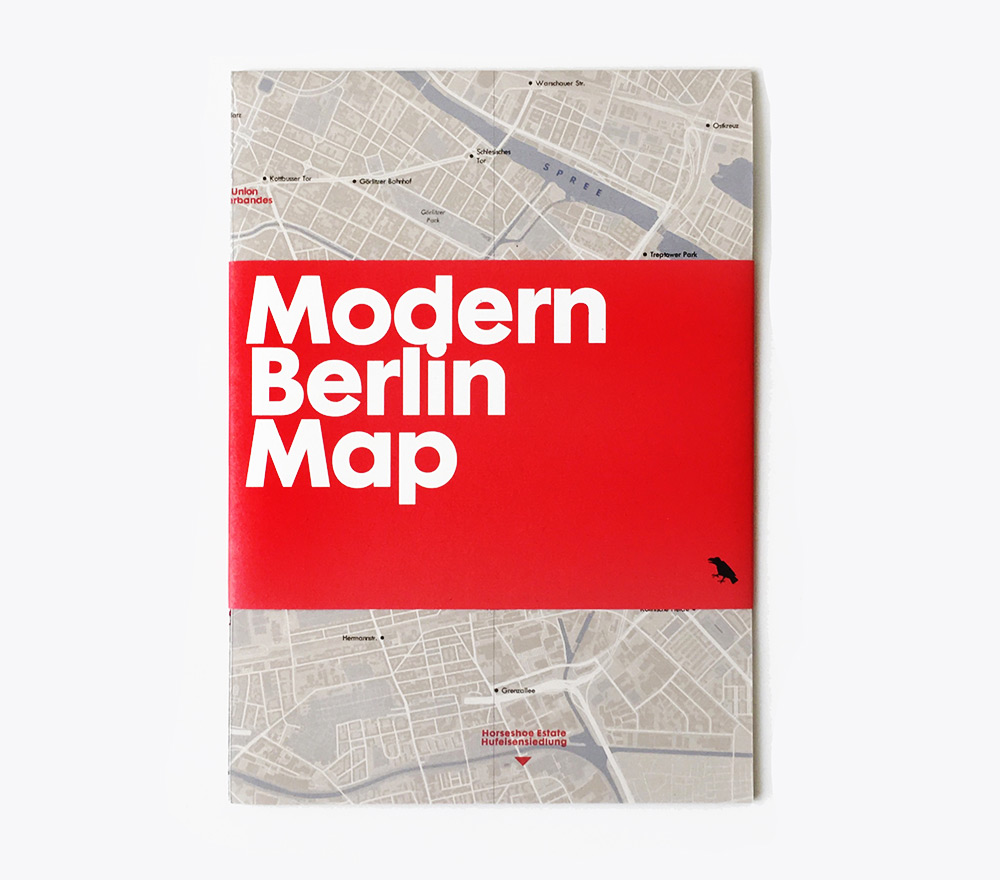 From Bruno Taut’s Horseshoe Estate – influenced by Soviet ideals – to Cold War period works such as Café Moscow and Kino International in East Berlin, and onto Hans Scharoun’s Berlin Philharmonic and Le Corbusier’s Unité d’Habitation in West Berlin, the city’s architecture was stretched in every stylistic direction as political extremes tore the city in two.

Looking to the end of the century, post-modernist buildings such as Daniel Libeskind’s Jewish Museum and Peter Eisenman’s Memorial to the Murdered Jews of Europe help us understand the role of memorial and repentance that architecture plays in Berlin – preventing us from forgetting irreversible mistakes, asking for forgiveness and commemorating lives lost, while issuing a monumental warning to future generations. ‘Its rebirth as the continent’s capital of cool comes with a blood-soaked and fractured past,’ says Tempest. 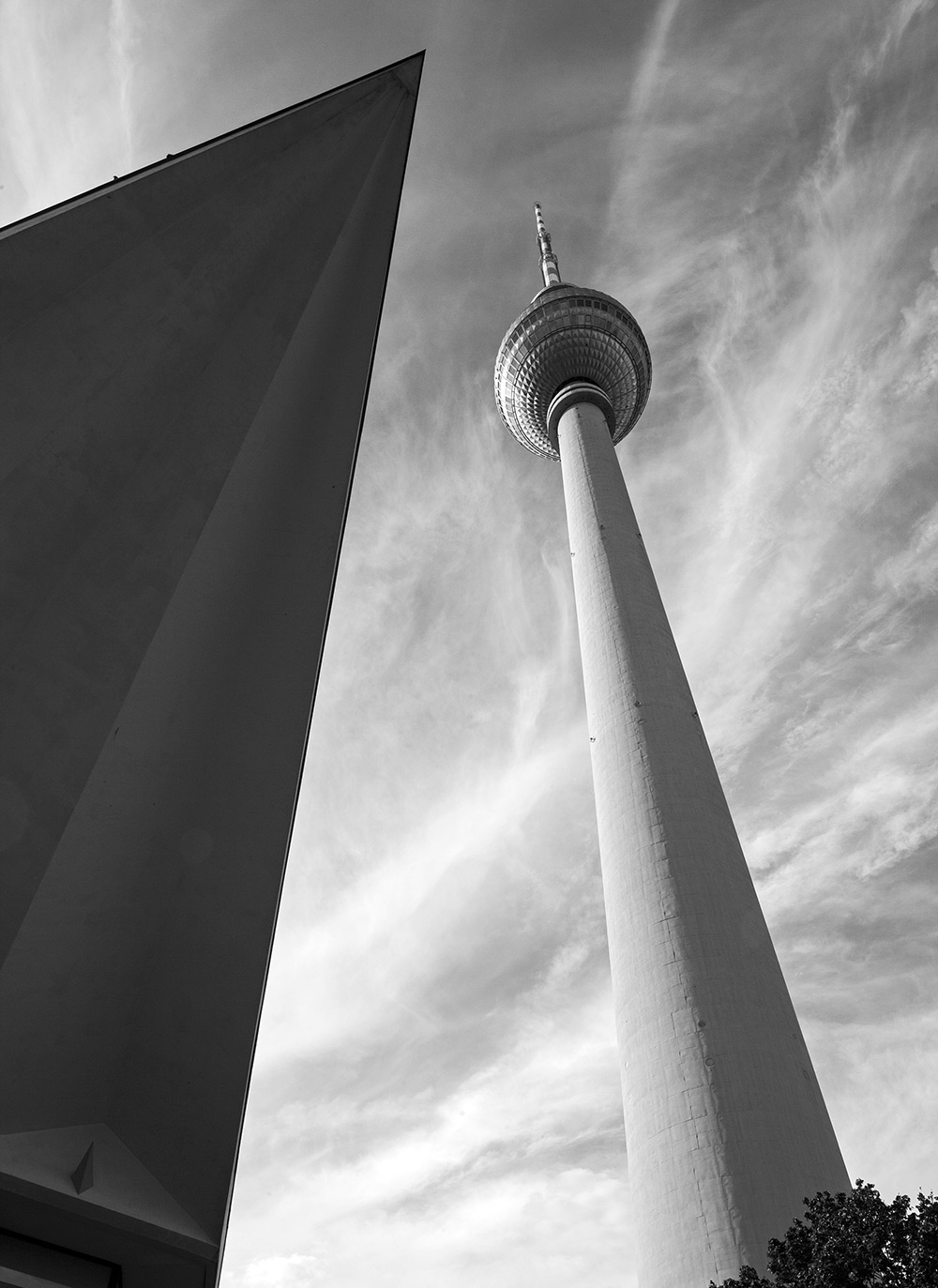 Berlin’s iconic Television Tower, constructed between 1965 and 1969 by the administration of the German Democratic Republic (GDR)

Illustrated with striking photographs by Phipps, the Modern Berlin Map waits to be unfolded across a café table in Kreuzberg, to reveal new layers of historical understanding and further fuel our fascination with architectural artifice. The map can be purchased at independent bookshops across Europe including Pro qm in Berlin and Foyles in London.

Opened in 1979 and designed by Ralf Schüler and Ursulina Schüler-Witte, the Internationales Congress Centrum is one of the world’s largest conference centres

Completed in 1980, this building was formerly Berlin’s Central Animal Laboratory, where thousands of animals were tested on

Built between 1972 and 1976, the Bierpinsel or ‘Beer Brush’ is a tower that has changed hands and uses over the past decades

This apartment block by Le Corbusier is designed in his ‘Unité d’Habitation’ style, which he conceptualised via four other models built in France

Located on Karl-Marx Allee, the Kino International was designed by Josef Kaiser and Heinz Aus, and opened in 1963