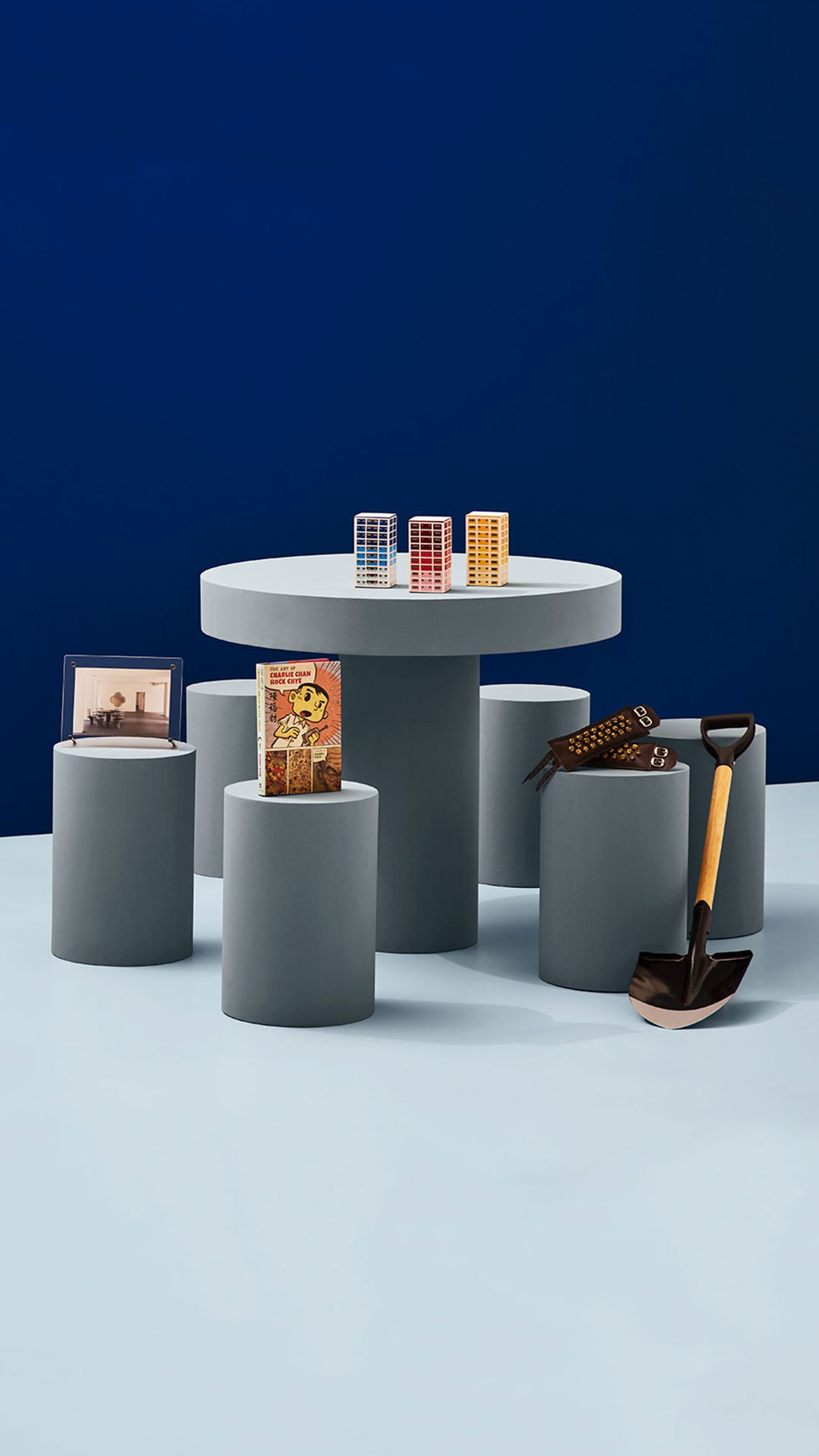 Singapore’s creative community is a unique mix of international creators co-existing with home-grown talent, all united in the pursuit of passion. Wallpaper* has chosen five city state Culture Shapers from the worlds of design, dance, art and photography to select the objects, artworks and environments that inspire them. 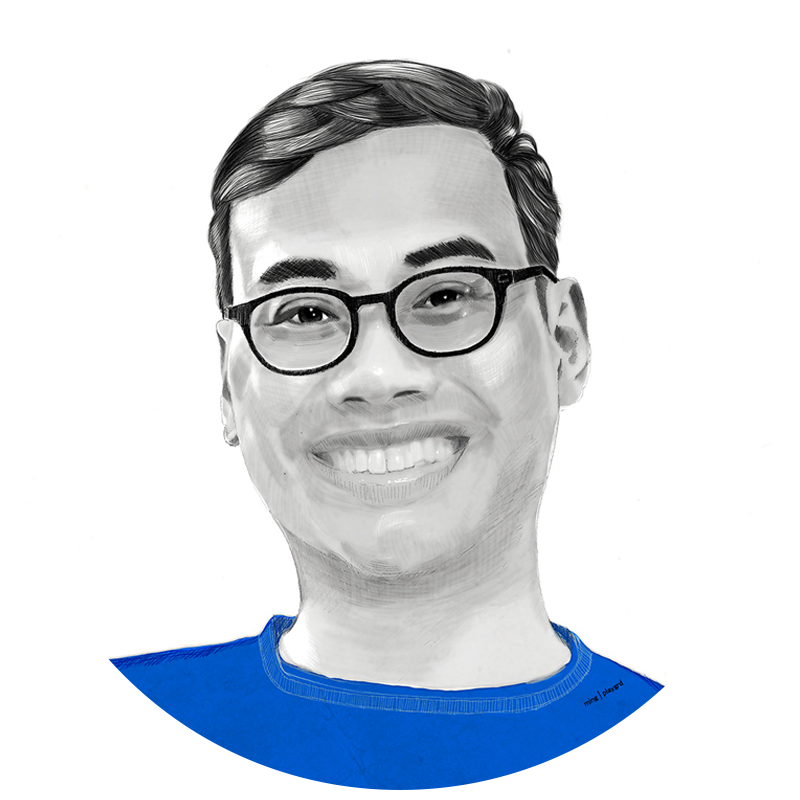 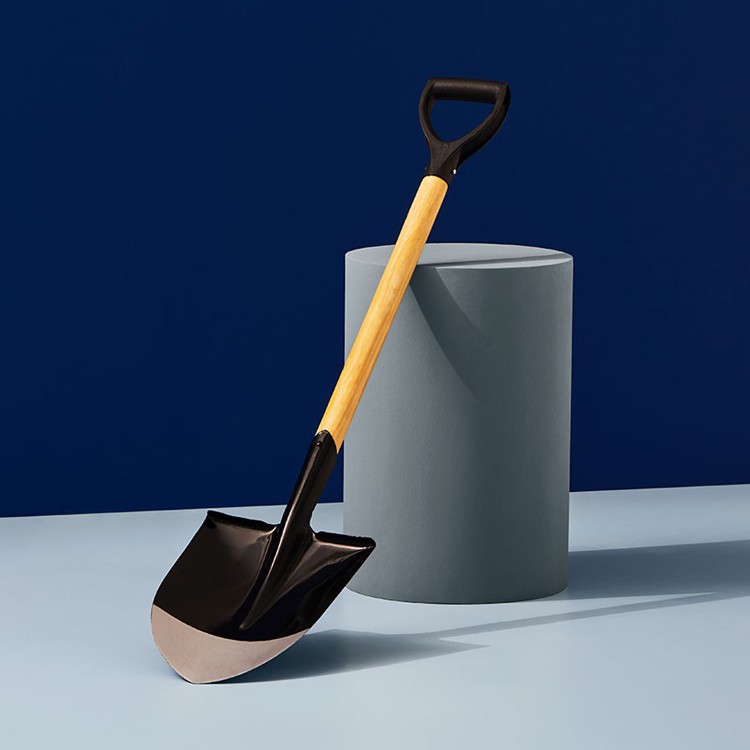 Beginning his career as a graphic designer, Muhammad Izdi was lead designer at the Singapore Art Museum before changing tack to become an artist. Muhammad’s first solo exhibition, ‘The Brown Dabble’ in 2017 at Singapore’s Chan + Hori Contemporary gallery, brought myths and legends into the context of capitalism – placing present-day emblems alongside ancient Greek objects and Asian animal symbols.

‘This image of the Shovel - Obsession of Progress represents both destruction and construction in current times.  It raises questions of how we can preserve Singapore’s precious heritage and how that heritage need not be sacrificed in the name of progress. This conversation is something I’ve explored in my recent work called Home Is To Die For (2018), part of a year-long printmaking initiative where eight Associate Printmakers responded to different facets of heritage through means of printmaking.’ 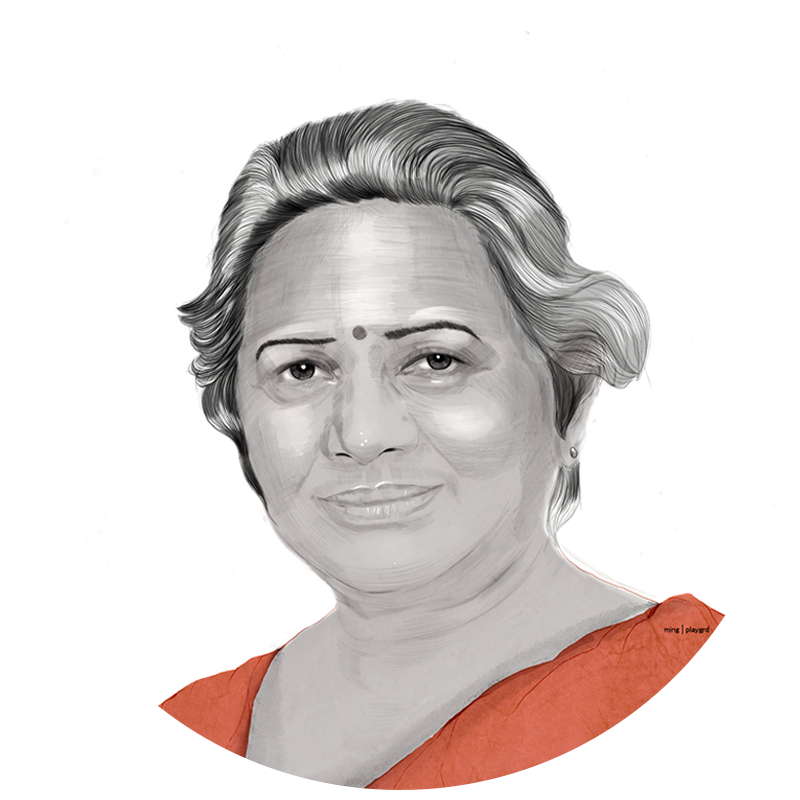 An exponent of traditional Indian dance, Santha Bhaskar’s innovative cross-cultural explorations have been raising the bar for contemporary choreography in Singapore for more than 50 years. Her company blurs the lines between different performing arts while evoking dynamic and emotional engagement. Notable choreography includes the Chinese folk tale Butterfly Lovers (1958) and the Thai mythological story Manohra (1996 and 2018). In 1990 she was conferred the Cultural Medallion, the highest honour accorded to arts practitioners in Singapore, and in 2016 the Bintang Bakti Masyarakat (Public Service Star).

‘The salangai is an ornament an Indian dancer wears on her ankles – a leather band decorated with lines of brass bells that sound as the dancer performs. But to me, the salangai represents something more powerful; the idea that you don’t need to be in a very prominent or visible position in society to make a difference in someone else’s life. If the people of Singapore, can keep that in mind in our day-to-day lives, we can make every action count and be the source of a life enriched.’ 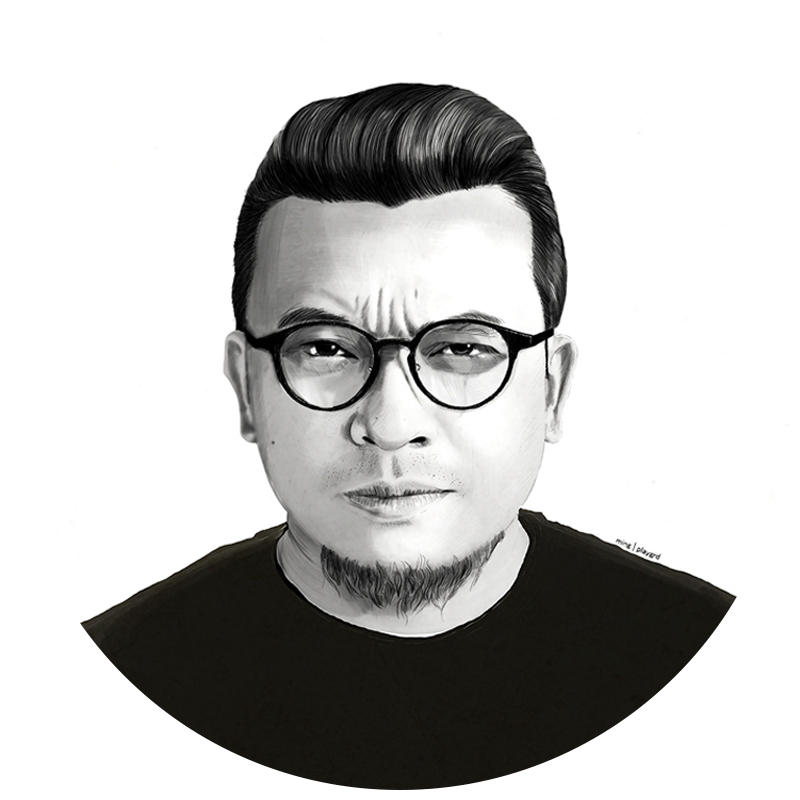 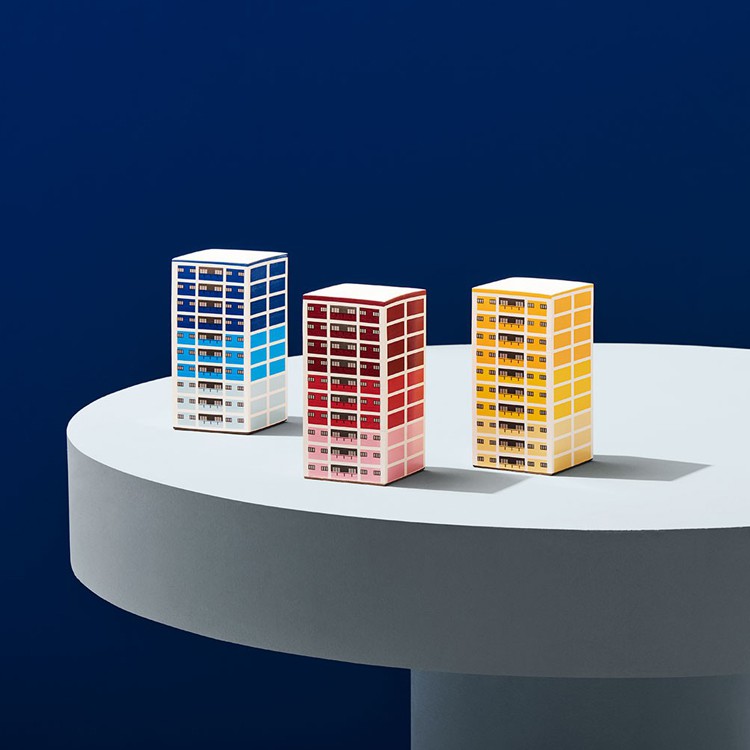 Professionally known as ‘Speak Cryptic’, Farizwan Fajari is an artist currently working and living in Singapore. Influenced by the visual language of the underground music scene, he utilises personal iconographies and Singaporean experiences along with a cast of self-created characters, applying them to various visual narratives. Exhibitions include solo shows at Singapore’s Chan + Hori Contemporary in 2017 and at Officina Delle Zattere in Venice in 2015, as well as group exhibitions such as the inaugural Kuala Lumpur Biennale in 2017, Secret Archipelago in Paris in 2015, the Singapore Biennale in 2013 and Future Proof in Singapore in 2012.

‘The Housing & Development Board is the statutory board of the Ministry of National Development responsible for public housing in Singapore. It is generally credited with clearing the squatters and slums of the 1960s and resettling residents into low-cost state-built housing. Living in various HDB apartments all my life, I have grown fond of the architecture and how everything is just so familiar. The newer ones are much smaller now, for sure, but still have a charm, a sense of home and community that is truly Singaporean.’ 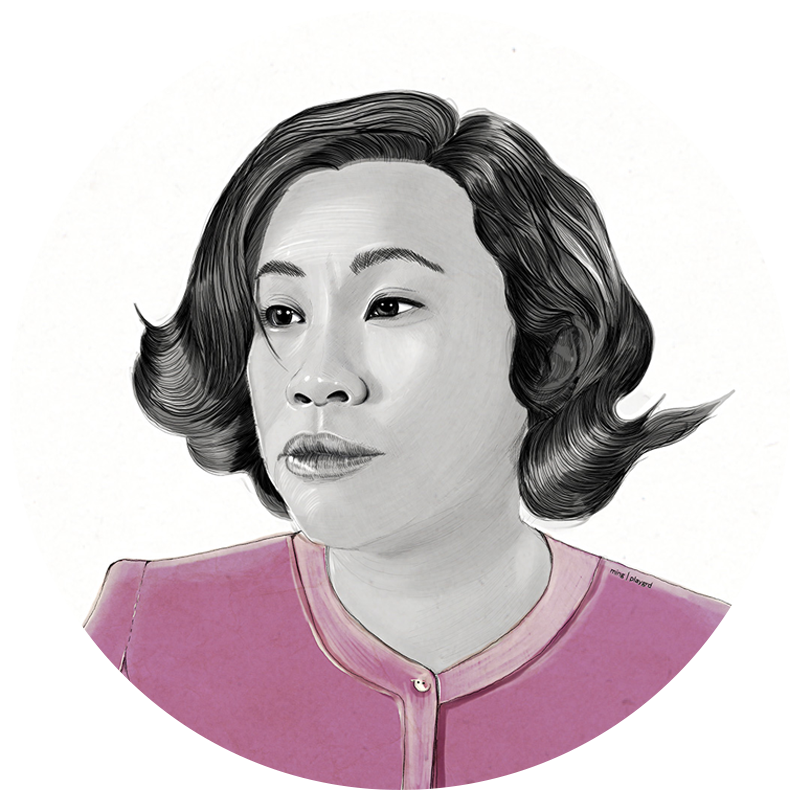 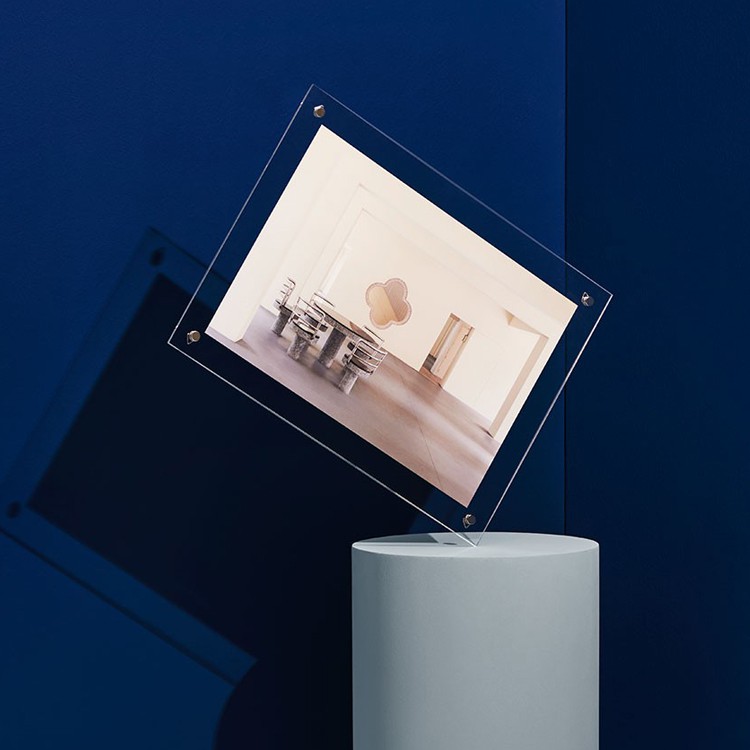 ‘Unique to Singapore residential buildings, void decks are community spaces or community living rooms with seating areas where residents can interact with one another. Usually occupying the ground floor of an HDB block, the floors are left open as sheltered spaces, where residents can gather to meet friends, sit quietly, read or draw. They can even be used as light industrial workshops. To me the void decks represent a paradox – homeliness as well as emptiness.  I find the spaces very cinematic and often feature them in my photographic work.’ 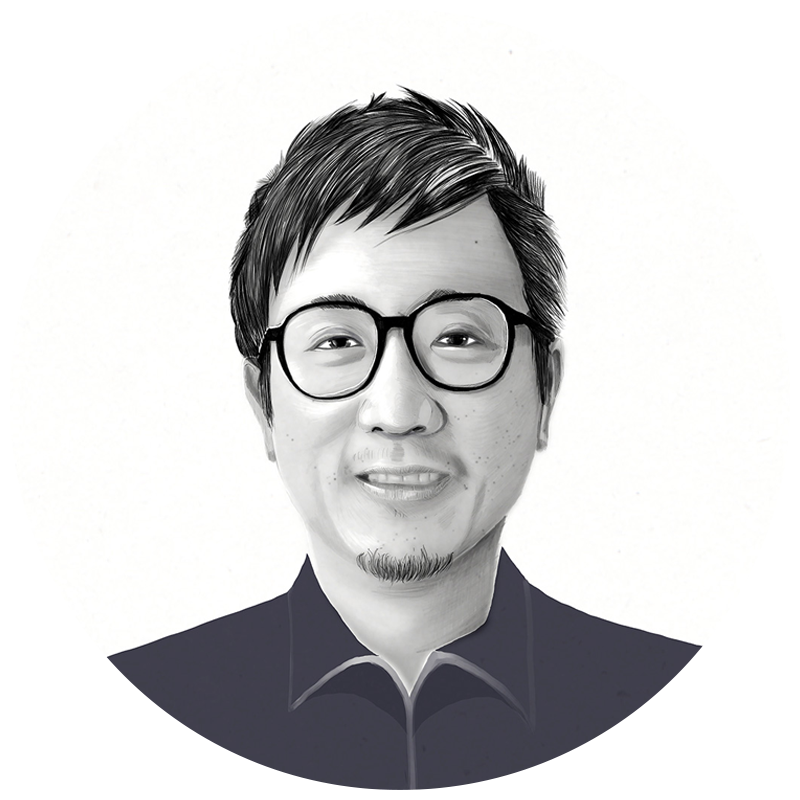 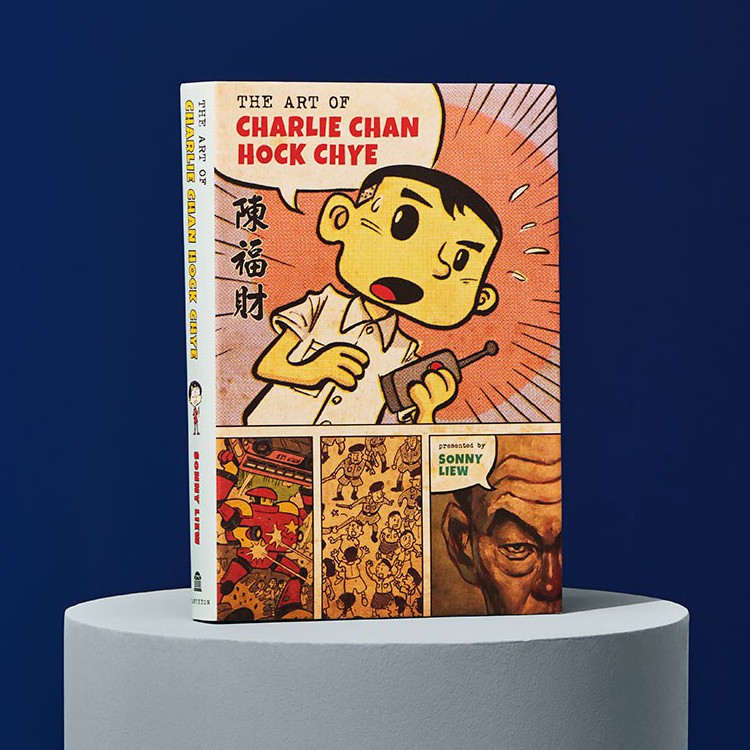 A Singapore-based architect who finds beauty in geometry and graphic pattern, Nan Chyuan strives to develop design that is responsive, intelligent and sincere. As the founder of the Farm practice, his portfolio takes in architecture, branding, industrial design and urban planning. His passion for the preservation and sympathetic modernisation of living spaces in Singapore inspired the Wheeler’s Yard bicycle café project, transforming a rundown industrial building into a thriving retail space that has re-engaged with young Singaporeans.

‘This is a graphic novel by Singaporean artist Sonny Liew first published in 2015. The story is set in the early years of nation building, and covers key historical events through the eyes of a comic book artist Charlie Chan. The book was shrouded with controversy when it came out, but for me it represents the relationship and responsibility between art, the artist, the Government and the citizens of Singapore.’