Shining examples: the winners of the 2016 Dutch Design Awards announced

The Dutch Design Foundation has announced the winners of its 2016 Dutch Design Awards (DDA), celebrating innovation among local creative talent. Selected by a jury composed of Dutch and international design personalities and headed by retail chain De Bijenkorf’s CEO Giovanni Colauto, the shortlisted finalists were presented to the public in a week-long exhibition during Dutch Design Week in Eindhoven, while the winners were unveiled during a ceremony tonight.

Double winner Christien Meindertsma scooped the Product Design prize and was also honoured with the Future Award, which highlights the most rousing project amongst all winners. Over the past few years, the designer has been developing a new composite material using flax – a widespread crop that requires very little water – that is mixed with polylactic acid, a biologically degradable plastic made from lactic acid. The composite is then cut into triangular sheets to be used in furniture manufacturing. Meindertsma’s design makes full use of each sheet of material, drastically reducing waste.

The jury was won over by her mission and entrepreneurial capabilities: Meindertsma bought a flax farm to learn how the material can be cultivated and processed, expanding her understanding of the product and its potential. ‘This project is clearly about more than just another chair,’ said jury member Ravi Naidoo, founder of South African creative platform Design Indaba. ‘It is the result of long-term research into the material qualities of flax, and a desire to connect with Dutch companies to launch a new product on the market.’ 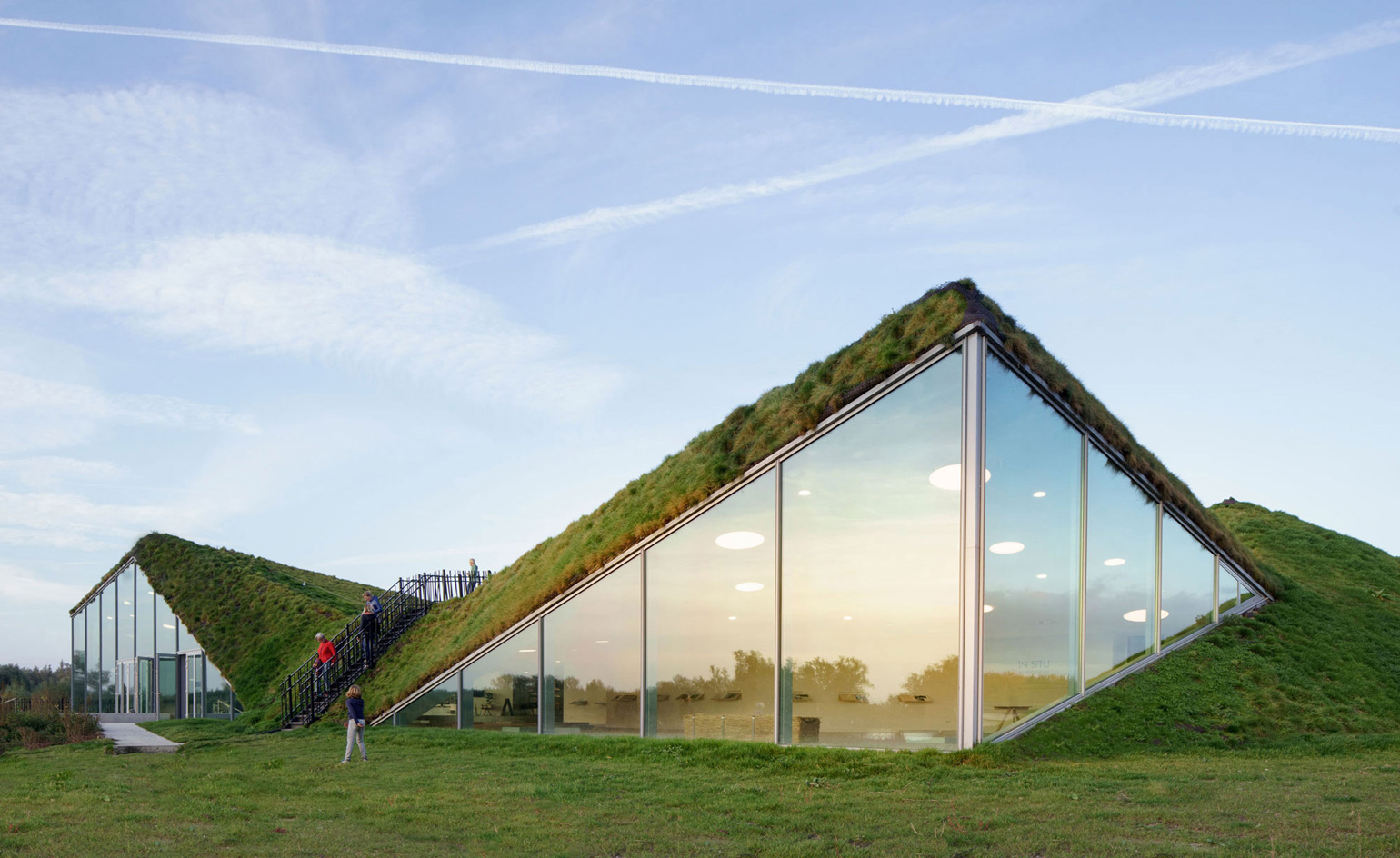 Likewise, material was the main focus of Young Designer winner Tom Soest. He graduated from Design Academy Eindhoven in 2012 with a project that researched the potentials of repurposing building waste as bricks. Fast forward four years, the self-styled ‘brick baker’ has developed his concept into a fully-fledged company, Stonecycling, which now uses recycled bricks (available in different colourways to boot) in building projects. ‘Tom’s work reminded me of the importance in looking at design for the mundane,’ commented jury member Safia Qureshi of London-based architecture studio D-Tale. ‘Taking the leap from design as a service to a design product that belongs in the market place with scalability requires a range of skills which more and more designers should be developing.’

Winner of the Research category was urban development office Specialist Operation, whose Uruzgan’s Legacy traced the reconstruction of public services in Afghanistan. The final prize of the evening – for Services and Systems – went to Frank Kolkman, whose speculative ‘Designs for Flies’ offers unprecedented possibilities for research into rare diseases. ‘The project demonstrates the added value of involving designers at an early stage in the development of new medical products or services,’ explain the jury. ‘It’s a promising prototype that, in collaboration with scientists and patients, spotlights the need for new approaches to drug research.’

Meindertsma has been developing a new composite using flax – a widespread crop that requires very little water – that is then mixed with polylactic acid, a biologically degradable plastic

The Young Designer prize went to Tom Soest, a Design Academy Eindhoven graduate whose project – like Meindertsma’s – was a concentrated material investigation

He has now developed his concept into a fully-fledged company, Stonecycling, and obtained permission to use his recycled bricks in building projects

Winner of the research category was urban development office Specialist Operation, whose Uruzgan’s Legacy traced the reconstruction of public services in Afghanistan