The winners of the Beazley Designs of the Year have been announced at an exclusive dinner hosted inside the Design Museum’s new Kensington home tonight. Now in its ninth edition, the awards sees nominees battle it out in six categories – Architecture, Graphics, Fashion, Transport, Product and Digital – with the shortlisted designs on display at the museum since last November. 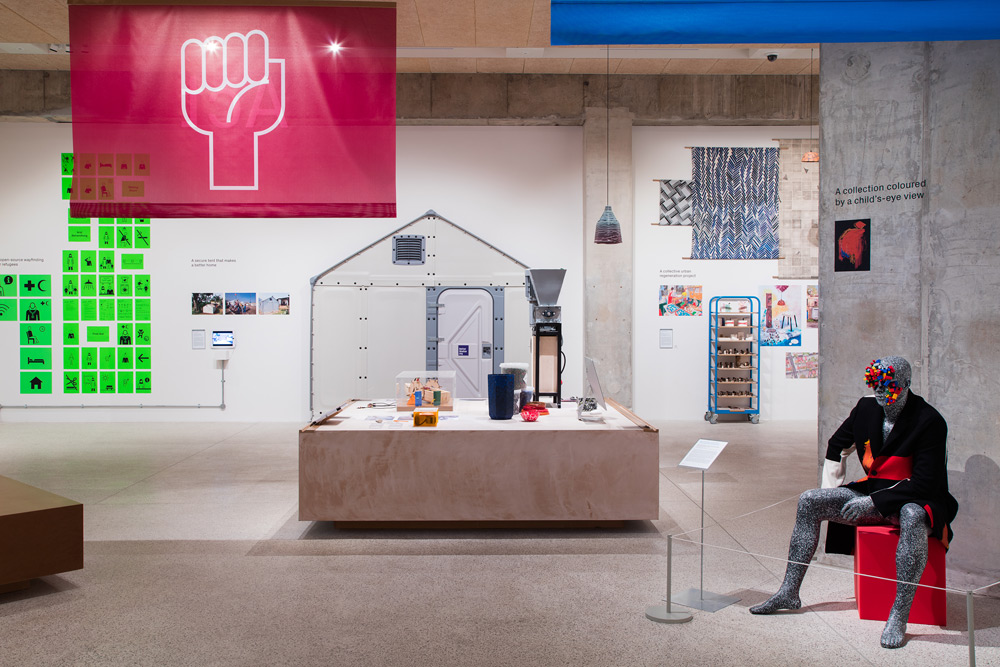 Installation view of the ‘Beazley Designs of the Year’ exhibition at the Design Museum in London. Photography: Luke Hayes

Other winners include David Bowie’s Blackstar album cover, crowned Graphic Design of the Year. Designed by Jonathan Barnbrook, the elegantly understated album design was open-sourced after the singer’s untimely death last year allowing fans (including us) to reimagine the artwork. ’The Blackstar design is an iconic piece of graphic design that defined an important moment in musical history,’ says judge John Morgan, founder of John Morgan design studio, ’it has the ability to connect with an audience and demonstrates the power that music and design has to unite people.’

’I was think the first time I met David Bowie and I was nervous as I am tonight,’ Barnbrook says in his award speech at the dinner. ’Aside from being someone who represented what was the best about British culture, [Bowie] was cool, he was himself, and he made it possible for other people to be who they wanted to be. He was quietly confident about his viewpoint of the world, and I think that is how British design should be.’ 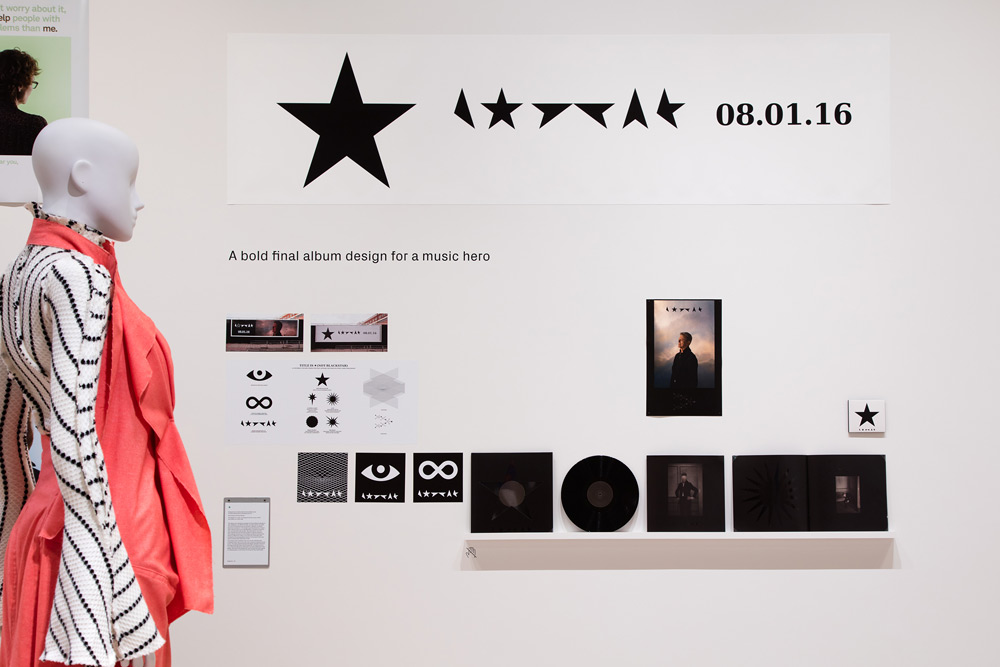 Tech-minded victors were seen across the board and not just limited to the Digital gong, which went to OpenSurgery, a DIY robotic surgeon created as a graduate project at the Royal College of Art. The Transport award winner was ‘Lumos’, a smart bicycle helmet with integrated lights, brake and turn signals, by Eu-wen Ding and Jeff Haoran Chen.

Topping the Product shortlist – which included a Muji kitchen appliance by Naoto Fukasawa along with sculptural furniture by Fredrikson Stallard – was the Space Cup, a coffee cup that brings an ‘an Earth-like drinking experience’ to the low gravity environment of space. Perhaps the youngest winners yet, a group of eight-year-olds from the CEIP La Rioja School in Madrid nabbed top honours in the Fashion category for their video exploring advertising.

‘Beazley Designs of the Year’ is on view until 19 February. For more information, visit the Design Museum website