Between the grand opening of the gargantuan new SFMOMA, the emergence of a buzzing young arts district, and the recent arrival of mega-galleries Gagosian and Pace to the Bay Area, San Francisco is having a ‘super-major moment’, quipped LA gallerist Hannah Hoffman. Last Thursday, she and 54 other exhibitors launched the inaugural Untitled San Francisco, the latest addition to the art world’s growing calendar of global events.

The West Coast edition of the annual Miami Beach fair took place within the rusty, corrugated confines of a former warehouse on Pier 70, giving it a decidedly scrappier feel than the plush, red-carpet holdings of the city’s coinciding FOG Design+Art fair. Untitled certainly had blue-chip works to offer local and visiting power collectors, with galleries that, in Miami, would have featured at Art Basel. 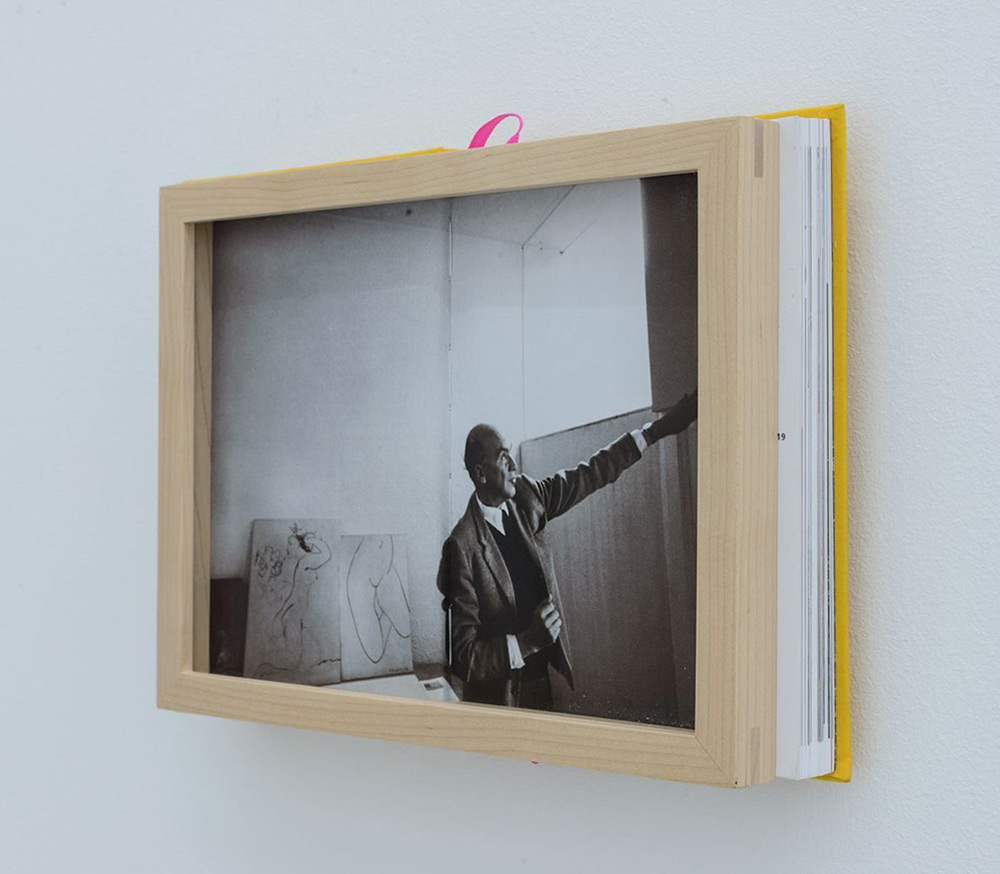 Jill Magid’s ’Roof Terrace with spout’, 2015, is part of a body of work exploring the late Mexican architect Luis Barragán. Courtesy of Untilthen

But the real highlights of this new fair were the works you were unlikely to see at any others, including those from local institutions like the 500 Capp Street Foundation. The estate of the late American artist David Ireland presented limited-edition prints of his sketches, offering a rare look into his hand-drawn archives.

Next door to Galerie Perrotin was Casemore Kirkeby, a young gallery housed in San Francisco’s much buzzed-about Minnesota Street Project complex that had never shown at any art fairs before. A specialist in photography ‘in all its forms’, according to associate director Jennifer O’Keeffe, its highlights included Anouk Kruithof’s Neutral (Itchy) (2017), pictured above, comprising streaks of colour printed on a PVC curtain and pinned to the corner with metal bars; or Owen Kydd’s Heavy Water (2015), hypnotic video footage of a black droplet of water.

Prosjektrom Normanns brought work by Ann Iren Buan to the fair. Pictured, A Pull of the Sun and Moon, 2015

The fair programming included artist Constance Hockaday’s Attention! We’ve Moved, 2017, a series of performances in collaboration with The Lab on queer identity and displacement that took place during a series of bay cruises. Photography: Robert Divers Herrick

For emerging galleries like Manhattan’s FOUR AM, Untitled San Francisco marked its first fair appearance. Pictured, Vayyyyyyyyyse, by Robin Cameron, 2015. Courtesy of the artist and FOUR AM