Raclette in Shanghai? The idea of eating the Swiss favourite consisting of melted cheese, potatoes, cornichons and pearl onions in China’s second-most populous city might be a bit strange, but considering it was served at the 20th anniversary party of ShanghART — founded in 1996 by Swiss dealer Lorenz Helbling — it made perfect sense. Back in 1996 — the same year Wallpaper* launched its first issue — Shanghai had yet to become the global city it has since transformed into. ’Back in 1996, we started simply with a desk and some paintings hanging on fish wires on the walls of a hotel lobby,’ recalls Helbling. 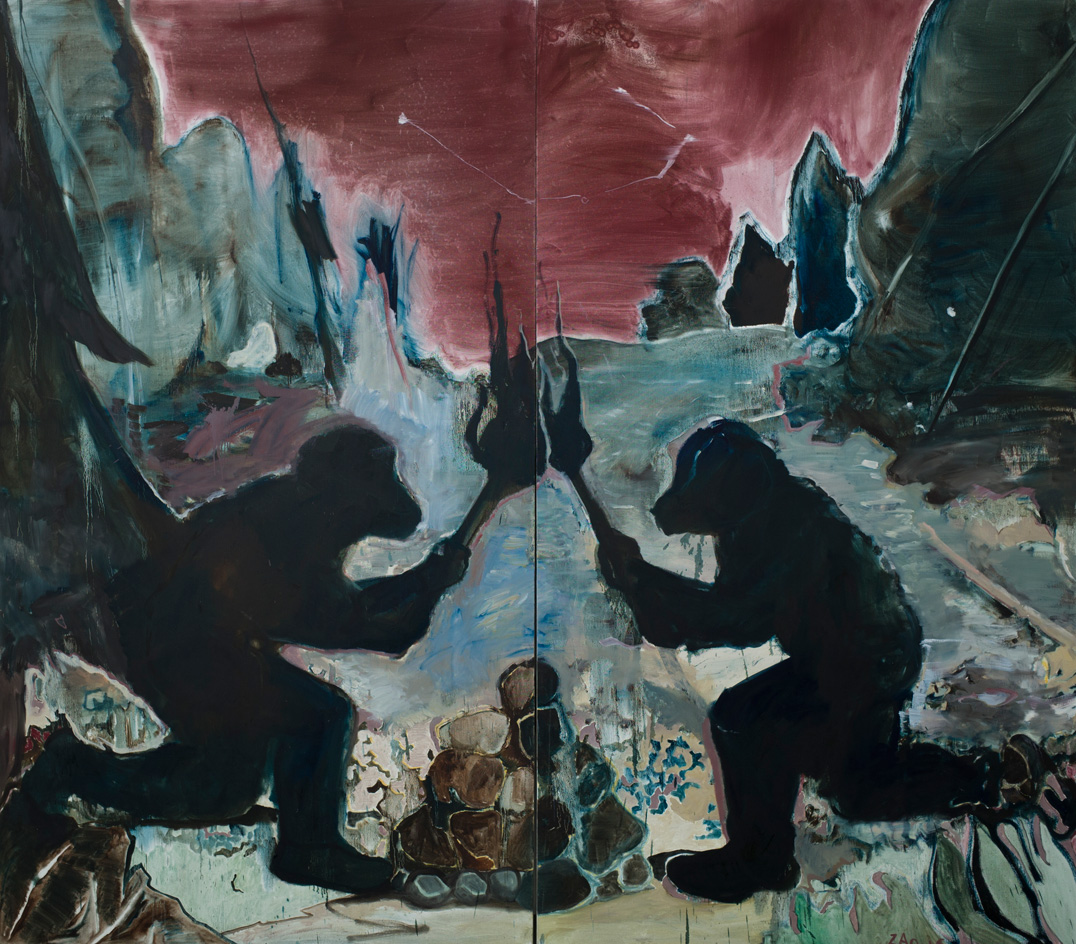 To celebrate its 20th birthday, ShanghART inaugurated a new space in Shanghai cultural enclave the West Bund, the Chinese government-funded answer to London’s Mayfair or New York’s Chelsea districts. The new building, completed by Shanghai-based architecture firm Archi-Union Architects, was inspired by the rows of stacked shipping containers that once lined the industrial piers of the Huangpu River, paying tribute to the West Bund’s industrial heritage. Two floors of exhibition space make up most of the structure, along with a library, an artists’ archive, multi-functional rooms and a rooftop terrace.

’The [new gallery] seeks to combine empty space with elements of the natural world, which promotes the communication between art, light, and visitors in a natural environment,’ says Alex Han, vice-general manager and head of concept design at Archi-Union. ’We were also interested in the use of negative space and emptiness, we wanted to create an open-ended style and forms that embrace the white space and the future.’ 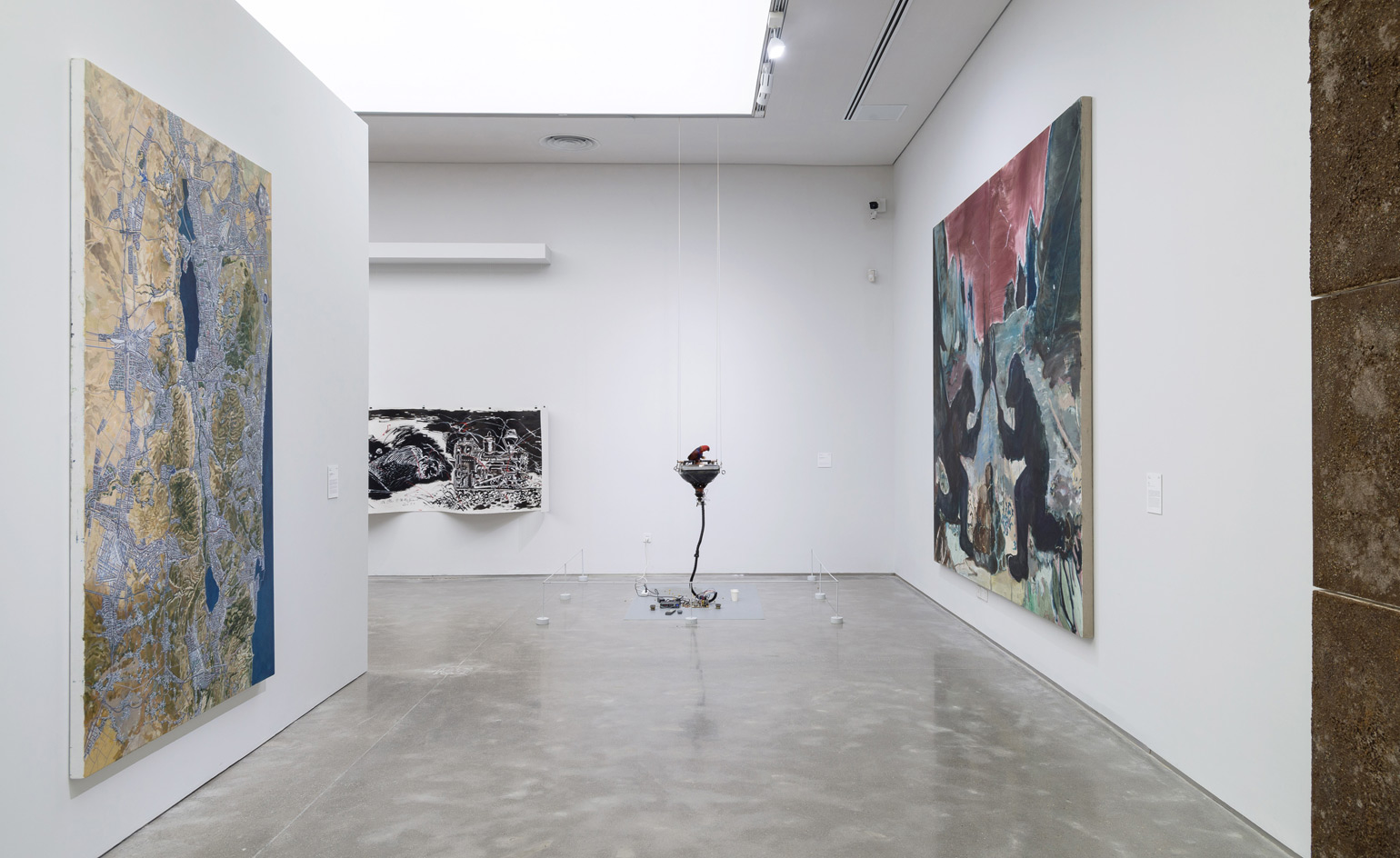 The inaugural exhibition in the space, ’Holzwege’,  pays homage to Martin Heidegger’s concept of separate paths within the same forest and features work by both established and emerging Chinese artists, including a 1987 painting of two laughing faces by Geng Jianyi, and Yang Zhenzhong’s 2001 conceptual piece If You Have a Parrot, What Words Would You Teach Him (Her)?. (An actual parrot was involved, but it said nothing.)

Going from one desk and paintings hanging on fish wire in a hotel lobby to a multi-level gallery space in the city’s gallery district demonstrates ShanghART’s growth. ’Both the art scene in Shanghai and the gallery itself have evolved immensely in the past 20 years,’ Hebling says.

Installation view of A Man Who Doesn’t Know Better, by Xi Guo and Jianling Zhang, 2016

’Holzwege’ is on view until 15 February 2017. For more information, visit the ShanghART website