By any yardstick, New York is a city that seems hell-bent on reinventing itself at every turn. A case in point is the High Line. Twelve years after it was first unveiled to universal applause for its imaginative transformation of a moribund part of West Chelsea, the 1.5-mile-long stretch of elevated gardens continues to fascinate – property developers especially.

So, when the opportunity came to design a private condominium in a prime plot of real estate on West 29th Street with the New York-based real estate developers Siras Development and Singapore-based Oriel Development, the Singaporean architect Soo K Chan jumped. 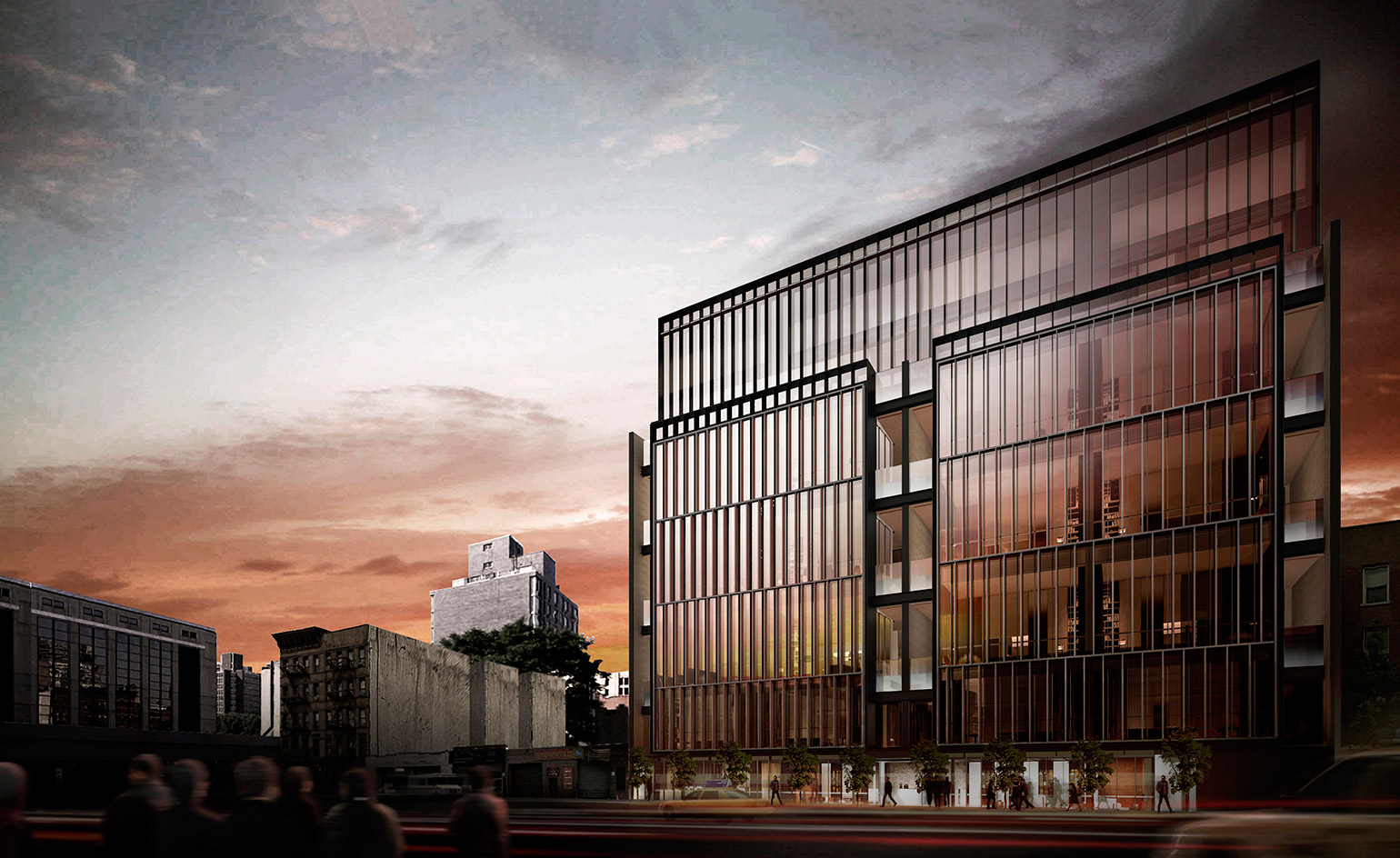 The complex features 31 one- to five-bedroom apartments

Over the last 20 years, Yale-trained Chan has been developing a nuanced approach to housing design in a built-up environment, his SkyTerrace at Dawson public housing development in Singapore being the most recent example. The new Soori High Line, which is due to complete next spring, represented, he says, a chance to further test that approach, this time in New York’s highly regulated setting.

The result is a silhouette of softly gleaming metal that comprises 31 one- to five-bedroom apartments, its slimness the result of complex interlocking grids. Inside, surprises abound, not the least of which are impressive double-storey ceilings where full length windows bring in light and views of the Empire State Building, the Hudson River, the High Line Park and the Hudson Yards development. Elsewhere, there are vast garden courtyards in the ground floor sites and saltwater lap pools in 16 units. 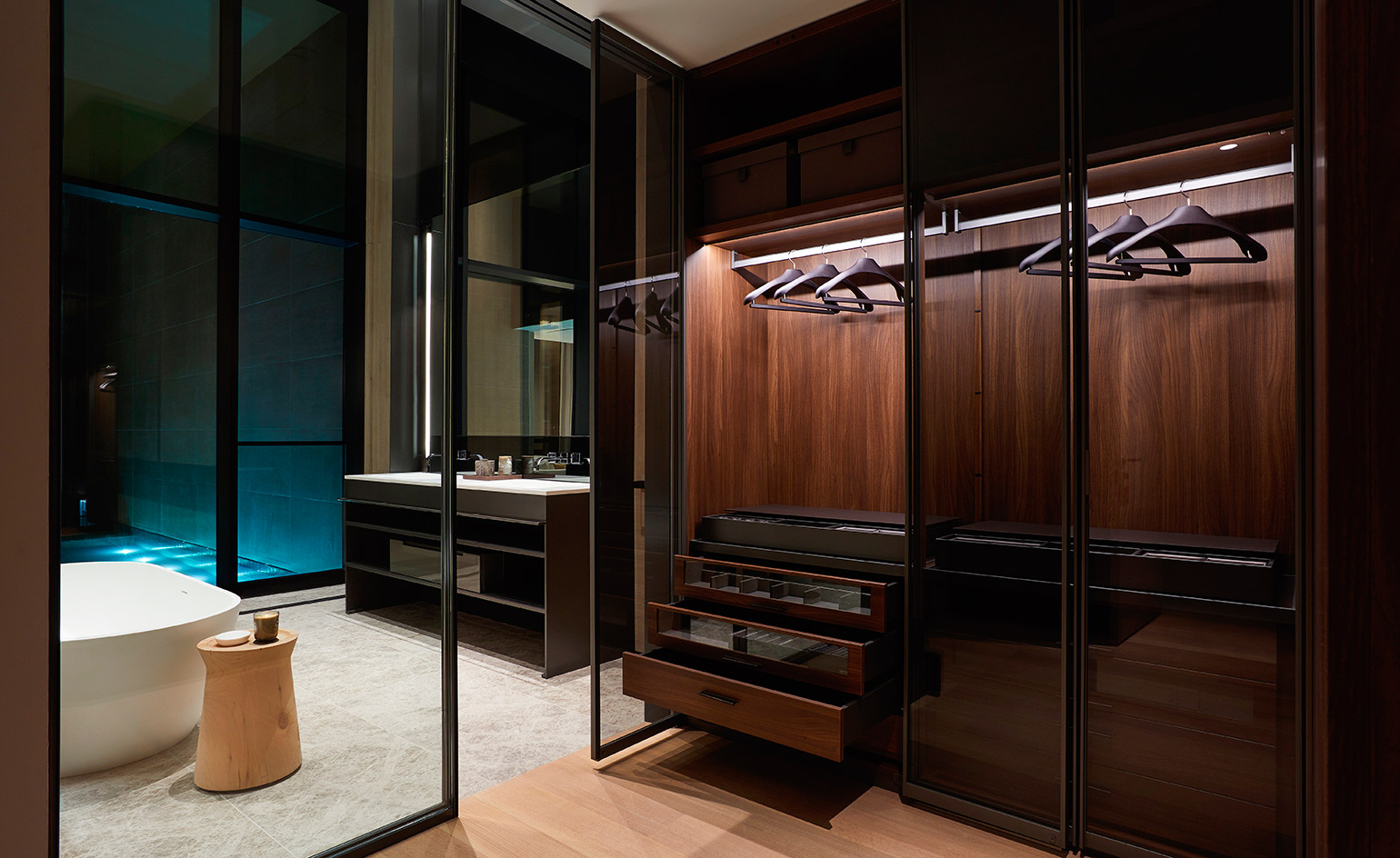 Chan says his concept of spatial plasticity and transitional spaces gave him the ‘flexibility to create interesting interlocking sectional spaces’. The architect also took control of the entire design, from the customised glass curtain wall and fins on the building’s facade, to creating a special line of furniture for Poliform including sofas, coffee tables, chairs and pendant lamps.

For Chan, Soori High Line represents something of a homecoming, having started his career with Kohn Pedersen Fox. ‘I had the opportunity to design and develop something of my own in one of my favorite cities in the world,’ he says. ‘West Chelsea has innovative architecture, and incredible energy. This is easily one of New York’s most exciting new neighbourhoods.’

The architect designed a line of furniture for Poliform called ’Soori Living’ which includes sofas, coffee tables, chairs and beds

The architect took control of the entire design

The metallic facade with its interlocking, light-reflecting grid