A retrospective exhibition of Jan Kaplicky’s work opens this week at the Dancing House Gallery in Prague. Pictured here, the late architect (right) in his studio. Photography: Alžběta Jungrová

Beauty, vision, colour, creativity, sensuality, sexuality and freedom: these were the guiding principals that led the work of visionary architect Jan Kaplicky, according to the organisers of a new restrospective show of the Czech-born, London-based leader of Future Systems, who emigrated to England in 1968 and passed unexpectedly on the streets of Prague in 2009.

The same principals also helped provide the framework for the exhibition’s three sections. Opening this week in Prague and running until March in the city’s Dancing House Gallery, the show – featuring previously unreleased projects and concepts from his archives – was organised by lifelong friend and fellow London émigré, architect Eva Jiricna.

’We tried to look at a different side of Jan Kaplicky,’ said Jiricna. ’Showing who he was as a human being was difficult, so an alternative to this approach was to show the significance of his work for future generations. That’s why the exhibition is called "Infinity".’ 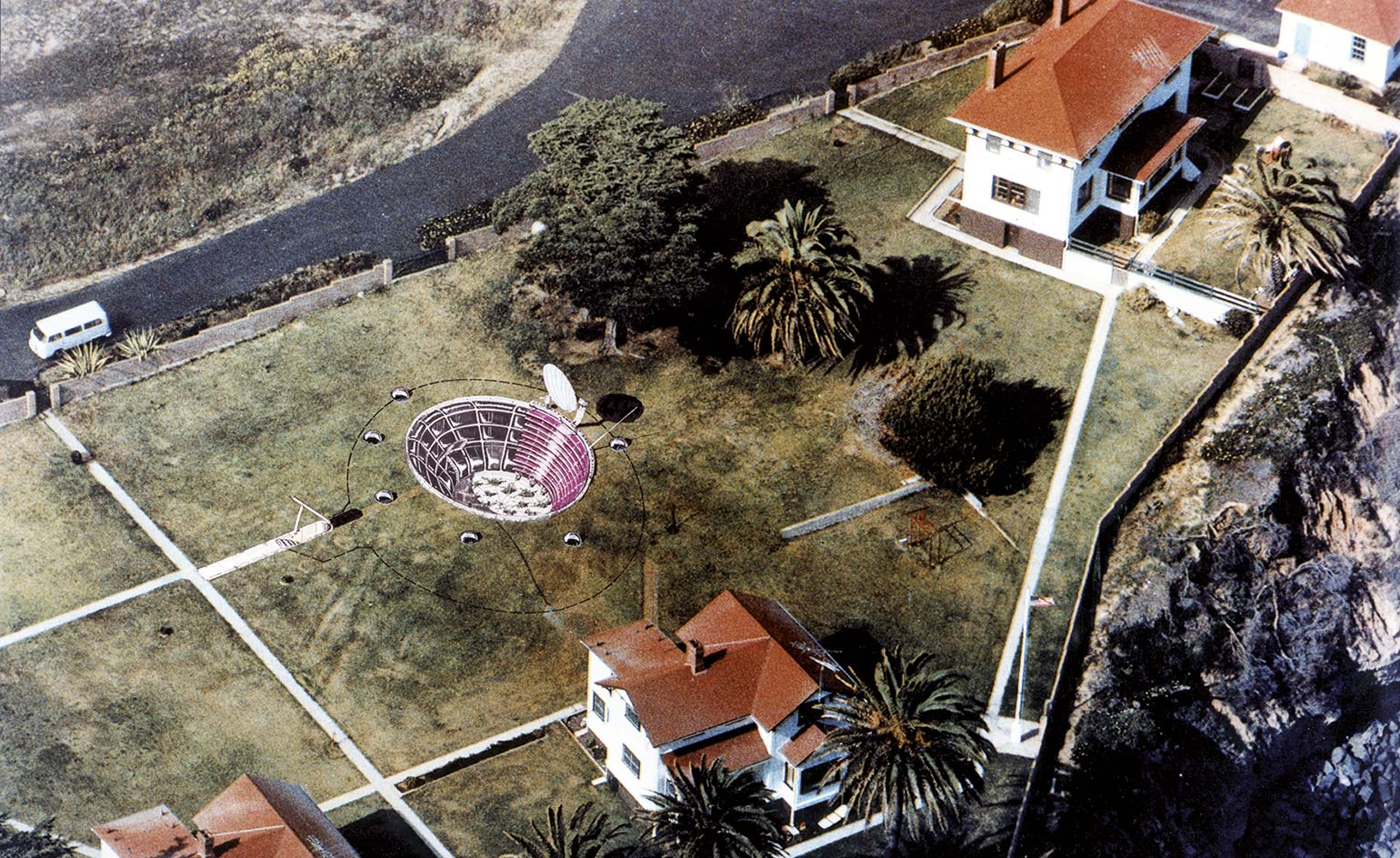 Spanning three floors, ’JKOK Infinity Jan Kaplicky’ begins with a look at Kaplicky’s roots, such as his parents – both artists – and his early passion for model making. The ground level explores his well known projects including the Selfridges Building in Birmingham and the Media Centre at Lord’s Cricket Ground (awarded the RIBA Stirling Prize), as well as his winning Czech National Library proposal that, mired in controversy, sadly never saw the light of day. ’Many cultures are based on non-rectangular buildings – we should be one of these,’ reads a quote from Kaplicky, in one of a number of quips from the architect featured throughout the exhibition.

The show’s final section focuses on process, product design and unrealised works. Along with tableware and cutlery for Alessi, a necklace that doubles as a bra (recently discovered in five parts in his archives) and a fashion collection, there are models of a number of proposals in the Czech Republic, such as a golf club, a private house and a department in store in Berlin. It is Kaplicky’s bold look toward the future that shines brightest, including skyscrapers of the future, new forms of housing, and floating and habitable bridges.

’Jan Kaplicky was never a grown-up. He maintained a boyish attitude up to the age of 70. It was so refreshing and positive and optimistic,’ said Jiricna. ’He loved life. He had so many pleasures. But only in his dreams. In real life he suffered about his work. Having endured World War II and communism, Jan Kaplicky remained the boy who made objects to kill the evil. But, in his secret world, everything was nice and comfortable. Full of pleasure and beauty.’

One of Kaplicky’s visionary projects for future living, designed as part of Future Systems and called the Peanut House (1984). Courtesy of Jan Kaplicky, Future Systems, and Kaplicky Centre, Praha

The Green Bird tower is one of the late architect’s mixed use proposals. Courtesy of Jan Kaplicky, Future Systems, and Kaplicky Centre, Praha