In Los Angeles – a city of shape-shifters and perpetual reinvention – some of the biggest discoveries are hiding in plain sight. Siglo Moderno, Jorge Luis Cruzata’s singular design gallery and showroom, is no exception. Cruzata, who works on interior projects as well as being a gallerist and designer in his own right, relocated from Melrose Avenue to a deconsecrated 1930s Spanish colonial church in Silver Lake in late October.

‘Being an LA native I had discovered this church some ten years ago,’ says Cruzata, who decided to change gears from the traditional storefront format into something more atypical and experiential. ‘The space really grabbed my heart and the timing was right. It offers a new direction and the chance to have a lot of new conversations and collaborations.’ 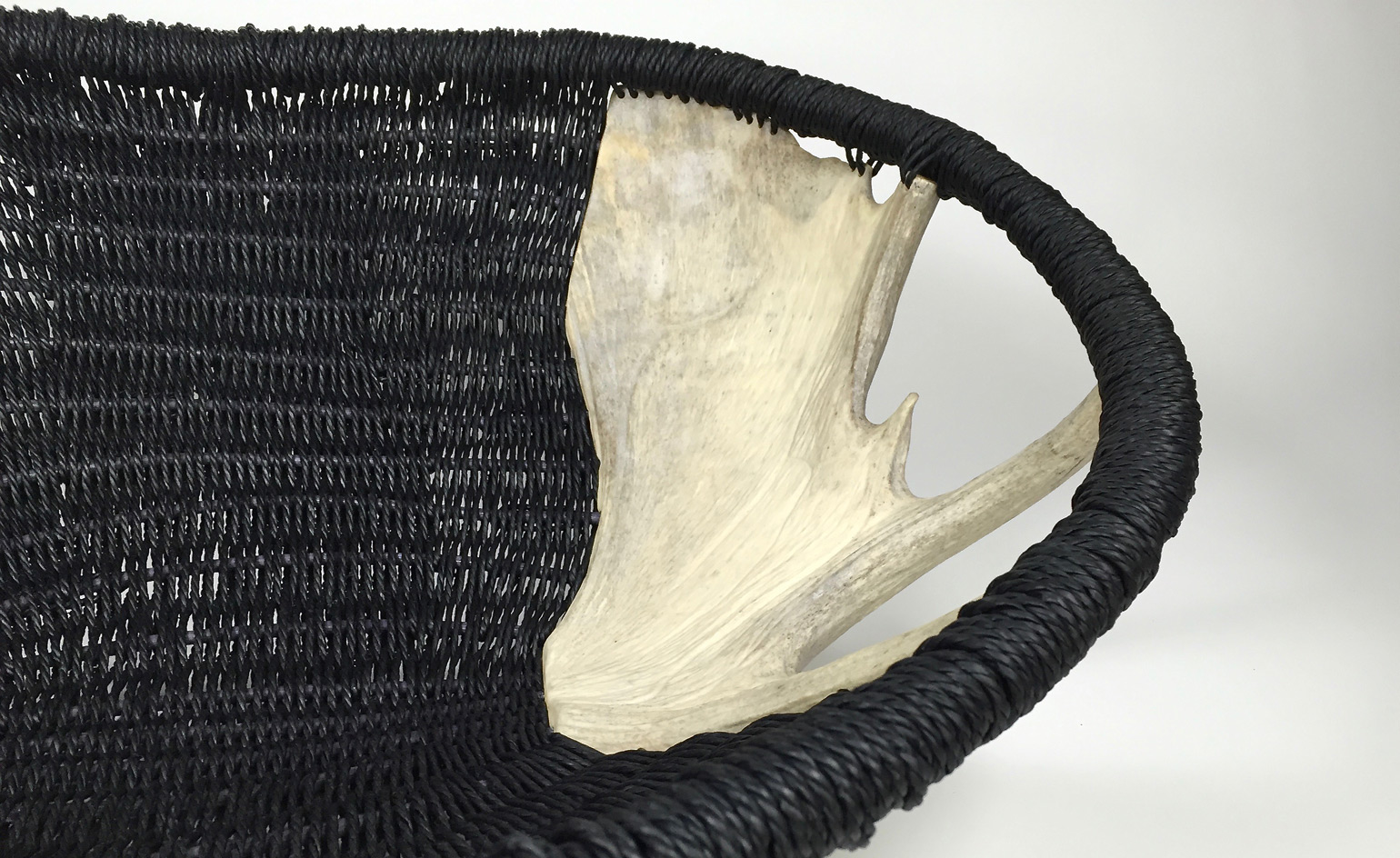 The first of those experiments – and the new gallery space’s inaugural exhibition – is devoted to the work of Angeleno Dax Savage, known primarily as a jewellery designer and fine artist. It was, as Cruzata explains ‘the perfect union’, a witchy brew of art and design that perfectly complemented the church’s original architecture, particularly its Empyrean altar.

‘I had always wanted to move into the interior design and functional art world so I just love how this is all happening organically,’ says Savage. The work, which has been immediately embraced by collectors, reinterprets the designer’s familiar themes (the natural world, religion and the nature of the American West) in a functional context. The elemental baskets, inspired by the lo-fi antler prototypes his mother had created, feel at once primitive and relevant. ‘I definitely feel like I connect more with an old fashioned, utilitarian time in humanity when one would make whatever they needed using what is available in their immediate surroundings,’ Savage says. ‘My antler baskets truly are vessels carrying me into new territory.’ 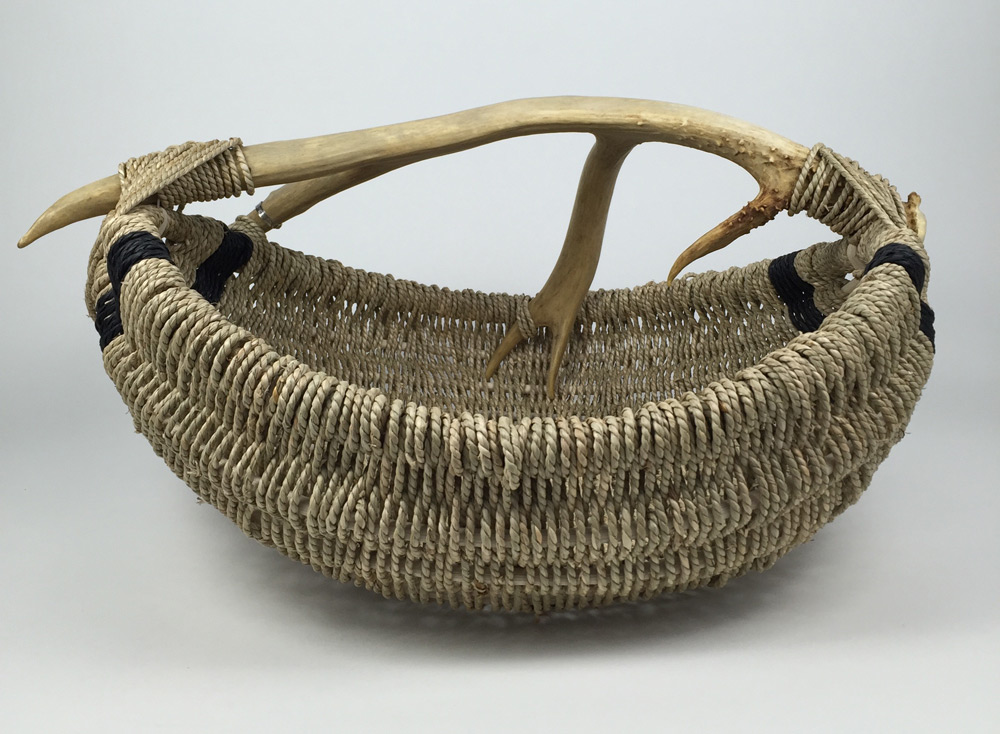 The same could be said of Cruzata’s gallery, which has resonated with the architecture, art and design community in California and beyond. ‘Dax’s work perfectly spans worlds and that’s exactly what I hope to do with this space,’ Cruzata, who also represents names such as Lee Broom, Overgaard & Dyrman and Olivia Booth, explains.

If the exhibition’s opening night, an only-in-LA kind of affair attended by the likes of design collective Commune, gallery owner Lorca Cohen, antique dealer Joel Chen and design curator and AD France critic Mallery Morgan Roberts, is any indication, Siglo Moderno will continue to be a site of genuflection and inspiration for years to come.

’FĀBER VĀS’ is on view until 4 December. For more information, visit the Siglo Moderno website