Hi jew boy / Hi, 2001. Courtesy of the artist and Invisible-Exports

Cary Leibowitz – also known as Candyass – belongs to Loser Art, a self-ironising, self-reflexive and at times self-loathing style that emerged in the 1990s. Also an exponent of what critics have dubbed ‘pathetic aesthetic’, Leibowitz narrates his experiences as a gay Jewish artist in mainstream American society with searing self-truths. It hardly needs to be said that, at this time of deep political fracture in the US, these are stories that need to be heard.

And Leibowitz doesn’t just tell his story. He yells it. His works are recalcitrant one-liners, imperatives and exclamations painted in unavoidable blues and pinks. ’Don’t HATE Me Because I’m Mediocre’ shouts one painting, ’GO FAGS!’ screams another. You can’t help but think these painted wooden panels would be better off gallery walls and out on the streets at the protests. 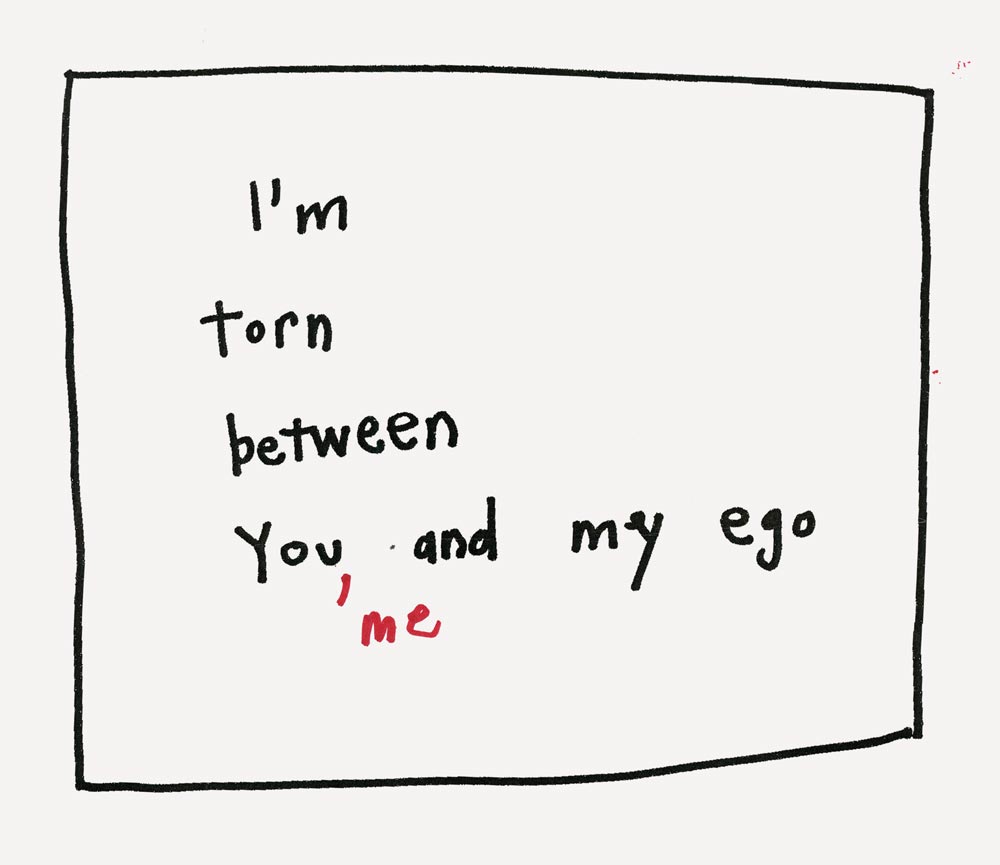 Twenty-five years – and more than 250 exhibitions – after Leibowitz’s first solo exhibition, at New York’s Stux Gallery in 1990, the Contemporary Jewish Museum in San Francisco is staging a retrospective that brings together Leibowitz’s popular text-based paintings with some recently rediscovered ceramics that were shut up in boxes for 24 years. Other works ’we literally excavated from the basement of his Harlem townhouse’ says curator Anastasia James. 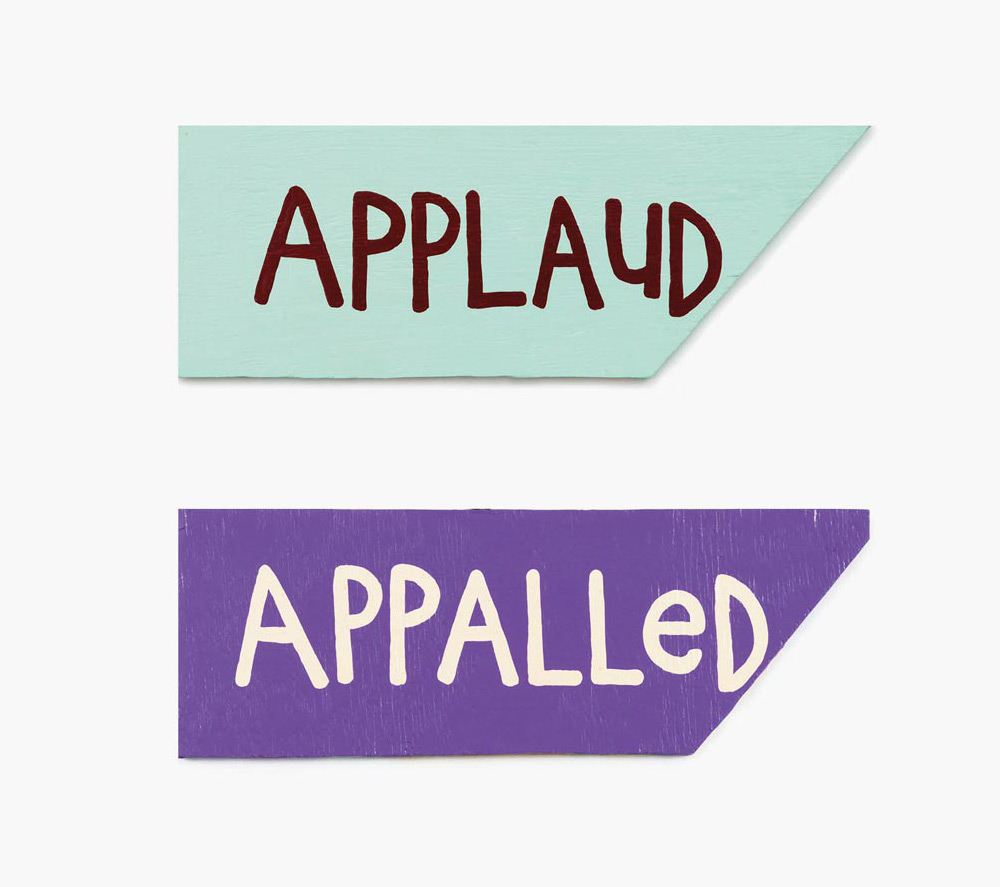 ’Applaud, Appalled’, c 1990. Courtesy of the artist and Invisible-Exports

The pretensions of the art world are also called out in the show. ’I think that the main reason Cary’s work is so powerful is that it is accessible in a way that most contemporary art is not,’ explains James. ’When so many of his peers shifted their practices to appeal to the art market and the critics, Cary continued on with consistency, making art that embraces complexity and contradiction. His work displays a palpable disdain for what is popular and a deep-rooted reverence for the ugly, and as a result has been intentionally out of step with the traditional narrative.’

In 2018, the retrospective will tour to the ICA in Philadelphia and the Contemporary Arts Museum Houston.

Fried chicken (Being Jealous of Everyone), 1990. Courtesy of the artist and Invisible-Exports

Do these pants make me look Jewish, 2001. Courtesy of the artist and Invisible-Exports