In the spring of 1997, I took the Eurostar for the very first time from London to Paris. At the top of my to-do list was a visit to Colette, which had opened that March. Colette almost shares its 20th birthday with Wallpaper* – our third issue had just hit the newsstands when the boutique opened its doors. Like us, it was bold, ambitious and game-changing, offering a curated mix of design, art and food.

At that time, the shopping scene was very different. Revolutions in retail were rare: aside from Colette, only John Pawson’s Calvin Klein store on Madison Avenue prompted a Picky Nicky pilgrimage, in 1995. 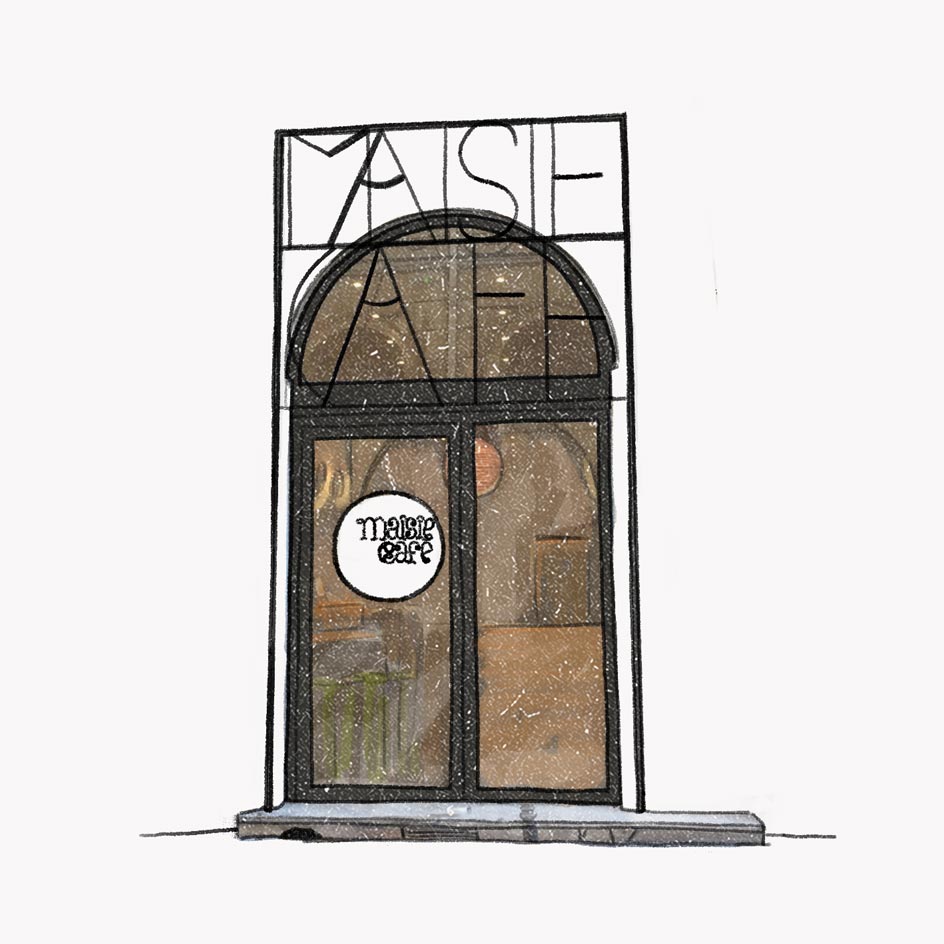 New squeeze: all my trips to Paris will include a pit stop at Maisié cafe, a stone’s throw from Colette, for cold-pressed juices and healthy, natural food

Colette really was different. Like us, it was an early adopter, introducing the next big thing before anyone else. And, like us, it works hard to achieve this: I see the hours co-founder Sarah Andelman puts into seeking out the new, interesting and worthy of attention. Colette launched the ‘Mirror’ chairs and table by a young Michael Anastassiades in 1998; it was also an early champion of the Bouroullecs, Tom Dixon and Christophe Pillet. The store sold Cappellini’s ‘Rive Droite’ armchair, designed by Patrick Norguet and upholstered in Pucci fabrics, in 2001, at a time when a collaboration between a fashion house and a furniture maker was really newsworthy. And it stocked Kiehl’s when, according to Andelman, ‘if you went to New York you had friends begging you to bring some back’ from the original Third Avenue store.

In 1998, Colette commissioned Raf Simons and Jeremy Scott to customise T-shirts, which were later followed by a special-edition sneaker with Nike. In 2001, Andelman contacted Apple to suggest an iPod in a special colour, but ‘their answer was that we will never have any colour other than white’. Despite that early rebuttal, Apple and Colette became close collaborators: the store previewed the Apple Watch six months before its general release. ‘Colette has a long heritage of embracing technology alongside style and fashion,’ says Apple vice-president Paul Deneve, ‘and an inherent understanding of the touchpoints between style, luxury and sport.’ 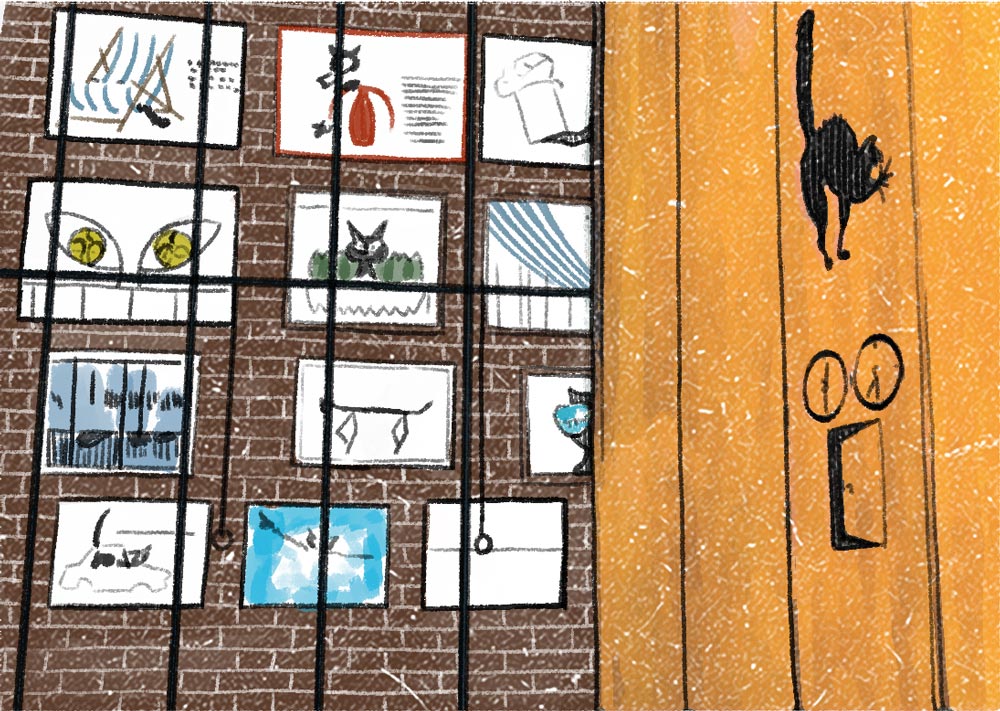 Hello, kitty: my top dining tip in Turin is Al Gatto Nero, where I was seduced by the 1958 interiors by Pietro Derossi and then satiated by the delicious cuisine

Today, while the boutique continues to showcase new talents such as Irish designer Simone Rocha, megabrands like Louis Vuitton, Hermès and Chanel spend a lot of time dreaming up unique ways to collaborate with Colette. That keeps the 100-strong team busy, as they juggle 102 windows a year and 124 launch events. In short, Colette has become an essential part of the design world’s food chain. And I doubt if a single Picky Nicky visit to Paris over the past 20 years has not included a stop there.

Colette moments:
1997: Opens its doors for the first time in March

2003: Launches Nike x Stash – the first time Colette had a queue around the block

2005: Introduces the stainless steel Nokia 8800, which I pined for at the time

2014: Previews the Apple Watch for an exclusive 24 hours on 30 September, six months before the gadget went on sale