White city: the remarkable history of Bauhaus in Tel Aviv

Tel Aviv’s collection of some 4,000 Bauhaus buildings, known collectively as White City, was granted a UNESCO World Heritage Site in 2003. Here, we take a virtual tour, kicking off with this block on Idelson St, designed by Richard Kauffmann in 1931. Courtesy of the Bauhaus Center Tel Aviv

The history of the Bauhaus in Tel Aviv begins before Israel existed. A number of German Jewish architects, fleeing the tyranny of Hitler – who had shut down the then Berlin-based Bauhaus by 1933 – arrived in Mandatory Palestine in the early 1930s, and set about constructing buildings in an atmosphere of social and political idealism that perfectly suited the Bauhausian aspiration of improving quality of life through design and architecture.

Between 1930 and 1948, together with architects from the region, they developed a distinctive style, influenced by Le Corbusier and the Bauhaus in Europe, but adapted to the fierce Middle Eastern sun and the exigencies of the terrain and culture. 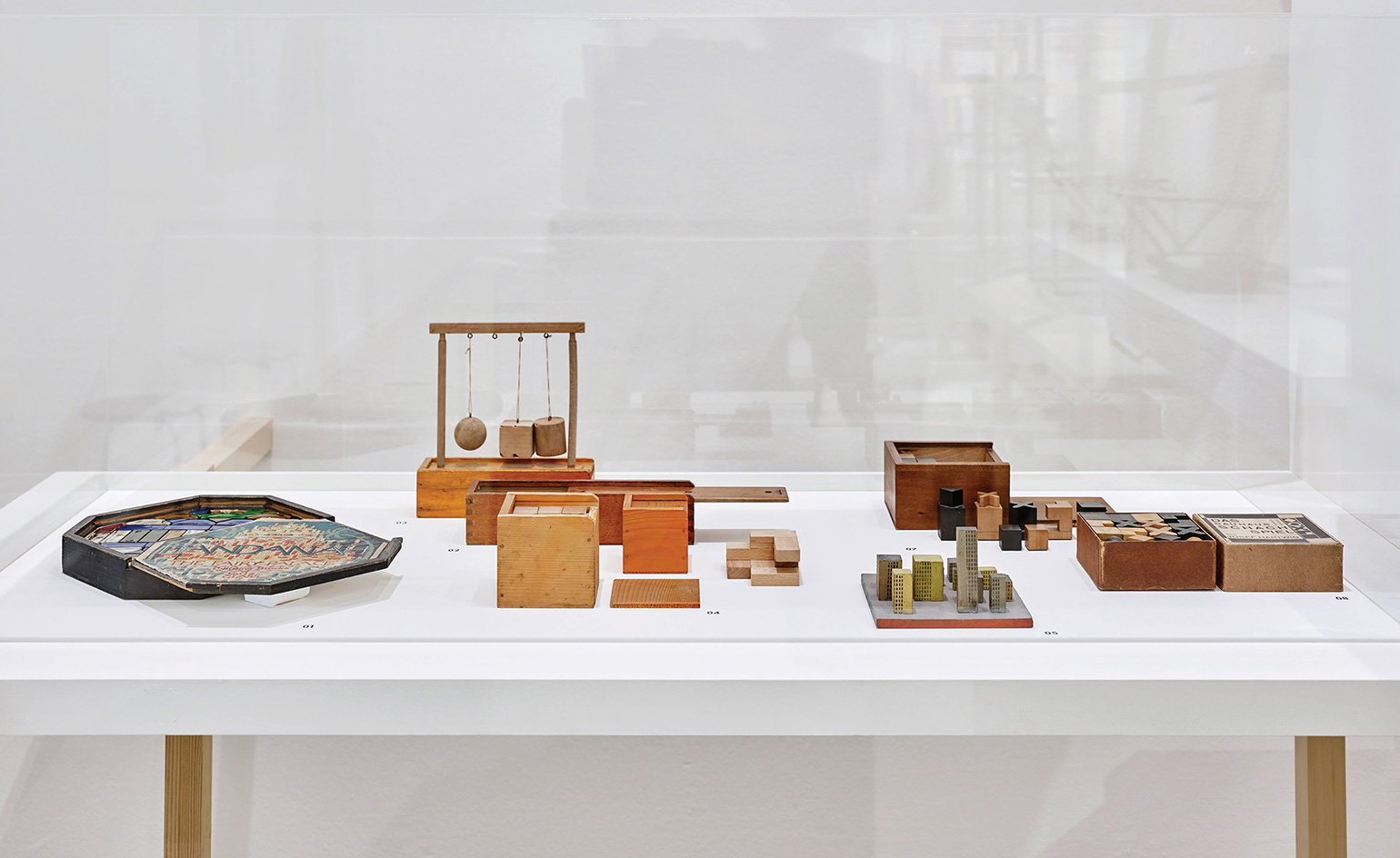 The result was the emergence of a distinctive local modernism – easily recognisable in its use of white plaster, recessed windows, flat roofs and long narrow balconies, introduced for the climate. This can be seen in 4,000 buildings today in Tel Aviv – the largest number in the Bauhaus or International Style of any city, anywhere in the world. In 2003, the White City – as this collection of structures is known – was declared a UNESCO World Heritage Site, and more than half of its buildings are now under protection.

’Today, efforts are being made to restore many previously neglected buildings, and one can see already quite a lot of wonderfully restored buildings throughout the White City,’ says Micha Gross, of the Bauhaus Center Tel Aviv. The centre, dedicated to archiving and documenting the White City, arranges guided tours every Friday. 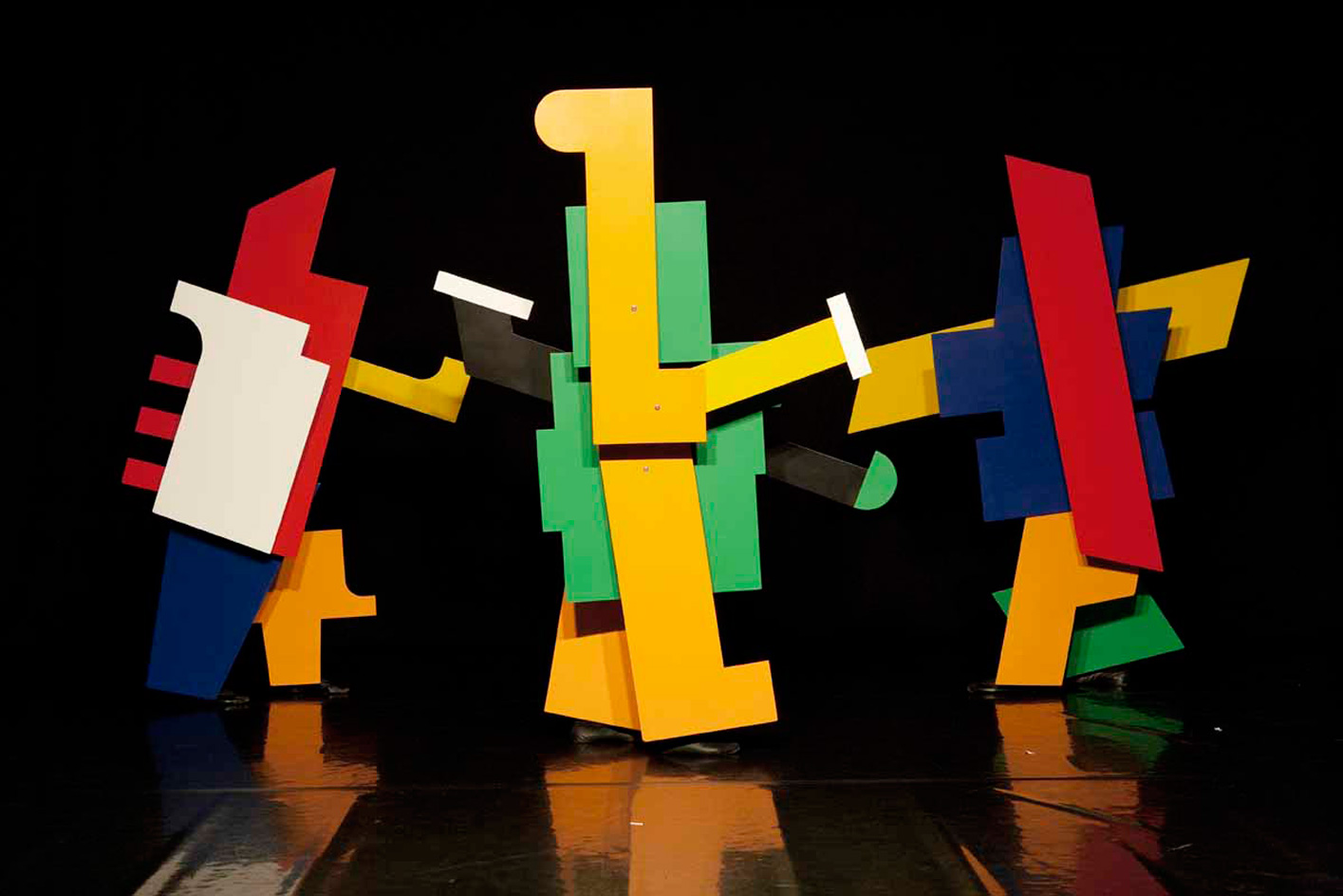 Meanwhile, to celebrate the remarkable history of the Bauhaus in the city, the Tel Aviv Museum of Art is presenting a new exhibition (a 1984 show on Bauhaus at the museum popularised the term ’White City’) featuring a wealth of material, documentation and photographs. The survey also includes works by Bauhaus masters Oskar Schlemmer and Walter Gropius, connecting their concerns to those of contemporary designers such as Konstantin Grcic, Van Bo Le-Mentzel, Studio Minale-Maeda, Front Design, Unfold and Opendesk. Proof that, heritage status notwithstanding, the Bauhaus in Tel Aviv is still very much alive.

’The Bauhaus #itsallaboutdesign’ is on view until 7 January 2017. For more information, visit the Tel Aviv Museum of Art website