Jonathan Anderson has a passion for craft. An avid collector himself, the fashion designer and creative director of Spanish house Loewe is raising awareness around artisan skills with a new international foundation prize, the Loewe Craft Prize.

The venture, submissions for which opened last year, recently saw over 4,000 entries whittled down to 26 finalists. Anderson was not alone in the decision making process; he appointed a star-studded jury that includes Patricia Urquiola, Naoto Fukasawa, and Design Museum director Deyan Sudjic. 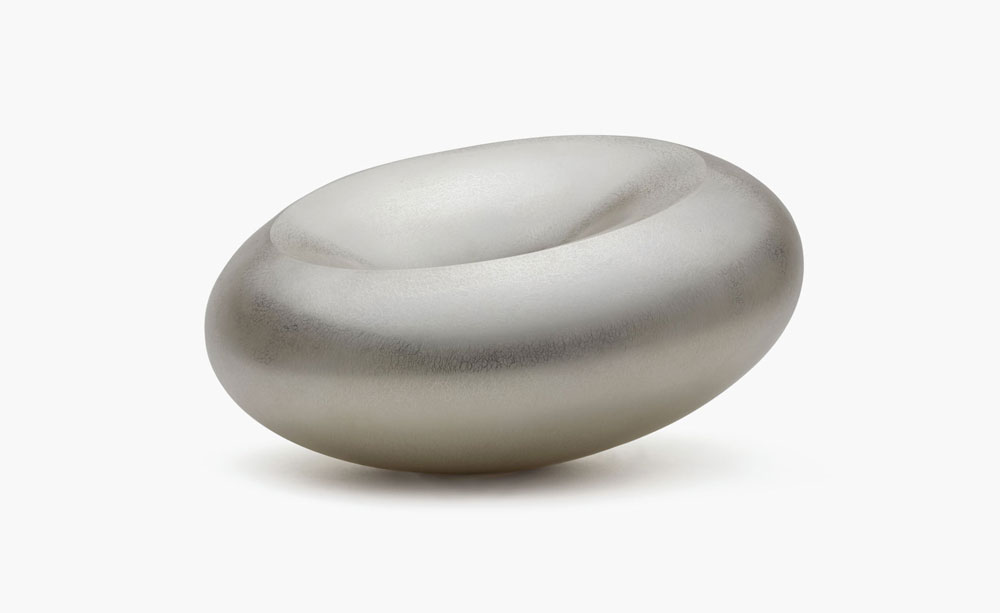 The entries span ceramics, jewellery, textiles and furniture from across the globe – with a mix of well-known and newer names, all of whom have shown a way with craft that is innovative and technical. Nodding back to the creativity inherent in Loewe’s leather craft, Anderson tells Wallpaper* that the finalists have created ’something you look at and you can tell that no-one else is operating in that way. It feels like someone has taken a material and articulated it in a way you haven’t seen before, or it is a twist on tradition.’ 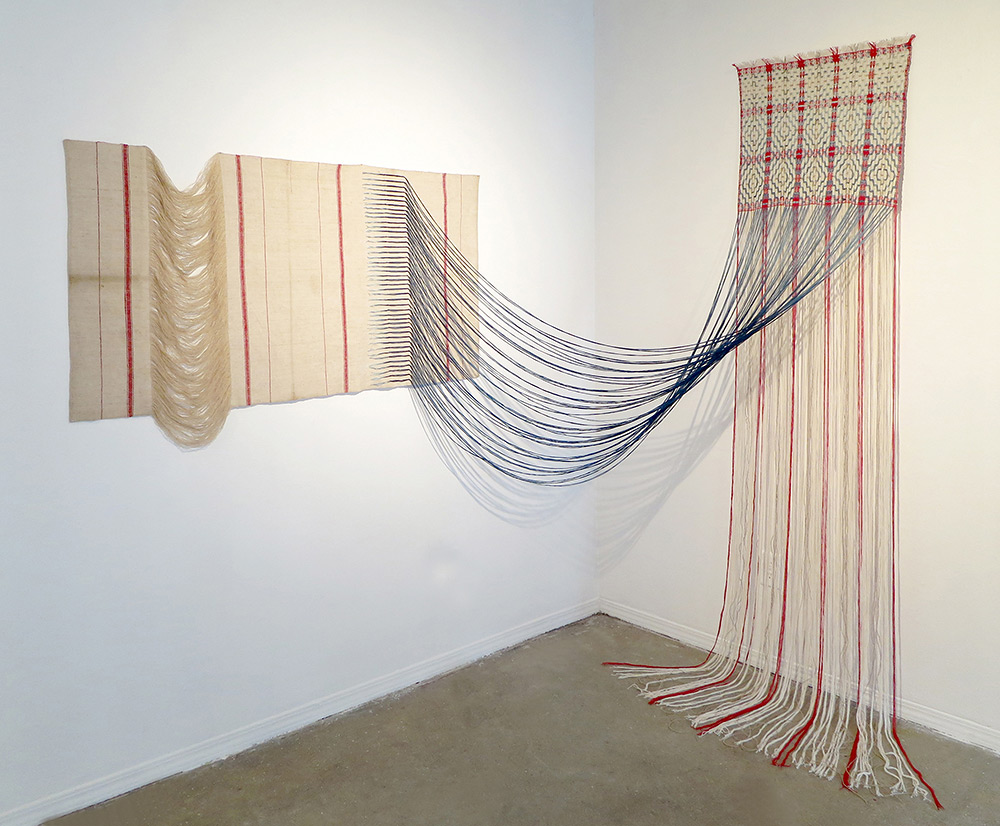 It isn’t just Anderson’s passion for craft that led to the inauguration of the prize – the importance of artisanal work, he says, runs deep. ‘When we live in a 24hr digital landscape,’ he explains, ’we forget we have to touch things, there is an emotional part to it, we become desensitised.’

Keeping this in mind, the judges now face the hefty task of choosing a winner, to be revealed on 10 April in Madrid. All of the finalists will have a moment to shine with an exhibition in Madrid, followed by one at Chamber Gallery in New York, and then a Tokyo iteration in the winter months.