When the designer Dieter Rams was at the height of his creative output – heading a team designing ground-breaking electrical appliances for German manufacturer Braun in the late 1950s – he decided to take up furniture design with a new, little-known company called (at the time) Vitsoe + Zapf. Today, this would be like Apple’s Jony Ive going into partnership with a couple of businessmen in downtown Cupertino to design furniture while working on the iMac, MacBook, iPhone and iPad. You can’t help but wonder how on earth he found the time – and why he felt the need to do so.

Rams’ motivation to design furniture wasn’t all that surprising. He trained as an interior architect before joining Braun in 1955, initially to redesign some of the company workspaces. While at Braun he soon met and began to work with Bauhaus-trained Hans Hirche, Fritz Eichler and a number of designers from Ulm on the development of a new kind of product language – notably Hans Gugelot, with whom Rams co-designed the legendary ’SK 4’ phonograph, nicknamed ’Snow White’s Coffin’, from 1956. 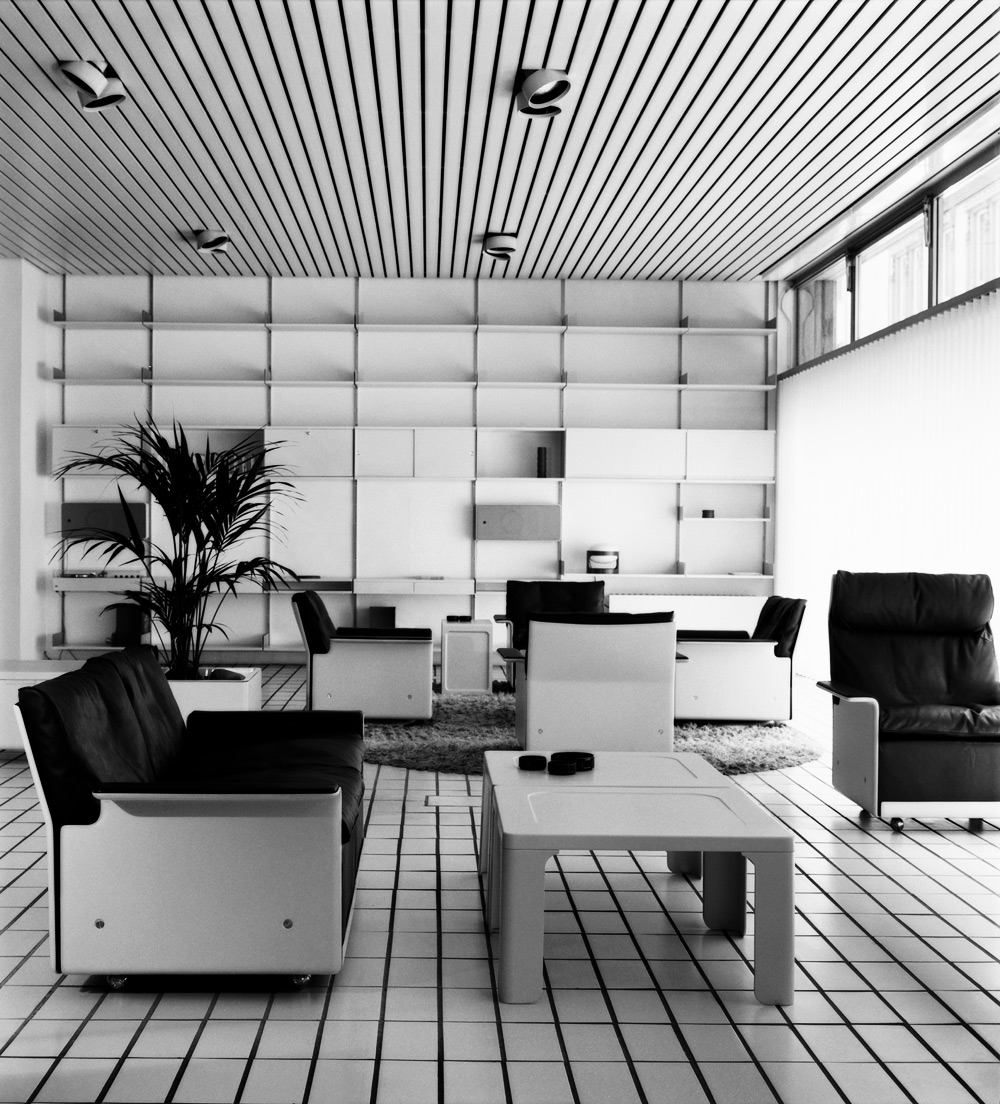 Gugelot also designed functional, modular furniture systems, notably the ’M 125’ from 1950, one of the early systems of components that could be mixed and matched according to the user’s needs. In the mid-1950s, Braun created its own modular trade fair stand designs, and also showed their appliances together with Knoll International, which produced Mies van der Rohe’s furniture designs, highly popular at the time. Rams, too, was deeply interested in the idea of utilitarian furniture systems, which he saw as a liberation from the straitjacket of tradition.

So, with the blessing of his bosses at Braun, Rams began a collaboration with the company (now simply named Vitsoe), that has continued to this day. He began with a highly utilitarian wall-mounted assembly system called ’RZ 57’, the launch of which was quickly followed by the ’RZ 60’ (now the ’606’ universal shelving system) which is still in production today and can, without hesitation, be ranked as one of the most iconic furniture designs of the 20th century. Every single one of Rams’ furniture designs for Vitsoe was conceived as a modular system of one form or another – be it lounge chairs that could be adapted into sofas (the ’620’ system) or a set of stackable plastic outdoor furniture (’740’). 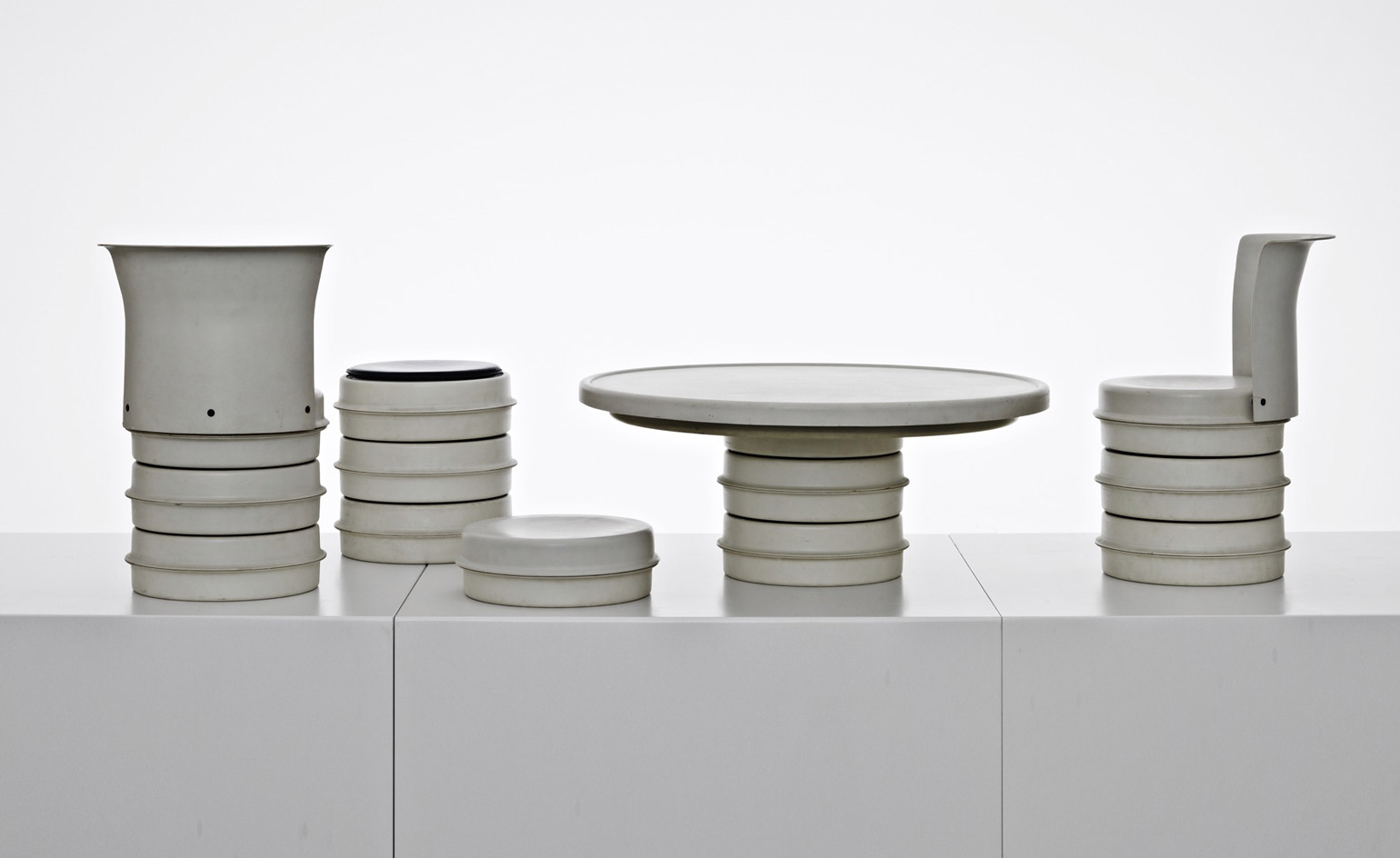 Rams’ designs for his furniture – as well as his appliances for Braun – adhered almost without exception to the maxim of ’good design is as little design as possible’. They are functional in form and ’quietly neutral’ in appearance. He rejects ’loudness’ in all it’s manifestations. Our furniture, he believes, is there to fit to our needs, not the other way around.

This exhibition, curated by Heng Zhi at the Vitra Design Museum’s gorgeous new Schaudepot building – designed by Herzog & de Meuron – is a fine opportunity to view Rams’ design world in the interior context that he always intended: furniture and appliances as one in a home setting that leaves ’room for the user’s self-expression’.