Robert Mapplethorpe was a photographer of many hats. Up until the final exhibition he planned before his death in 1989, Mapplethorpe’s various photographic themes – from hardcore S&M to sensual floral still lifes and celebrity portraits – were always shown separately. At the time, Mapplethorpe explained that if the sex pictures were in the room, that’s all anyone would take away from the show.

Opening today in London at the Alison Jacques Gallery is photographer Juergen Teller’s take on the American artist’s work, in recognition of what would have been Mapplethorpe’s 70th birthday. Though sexually explicit imagery abounds, the leather-bound characters synonymous with Mapplethorpe are barely present. Instead, we are offered Mapplethorpe as viewed through Teller’s eyes, the result of which is a delicate and more subtle play on the late photographer’s multiplicity. 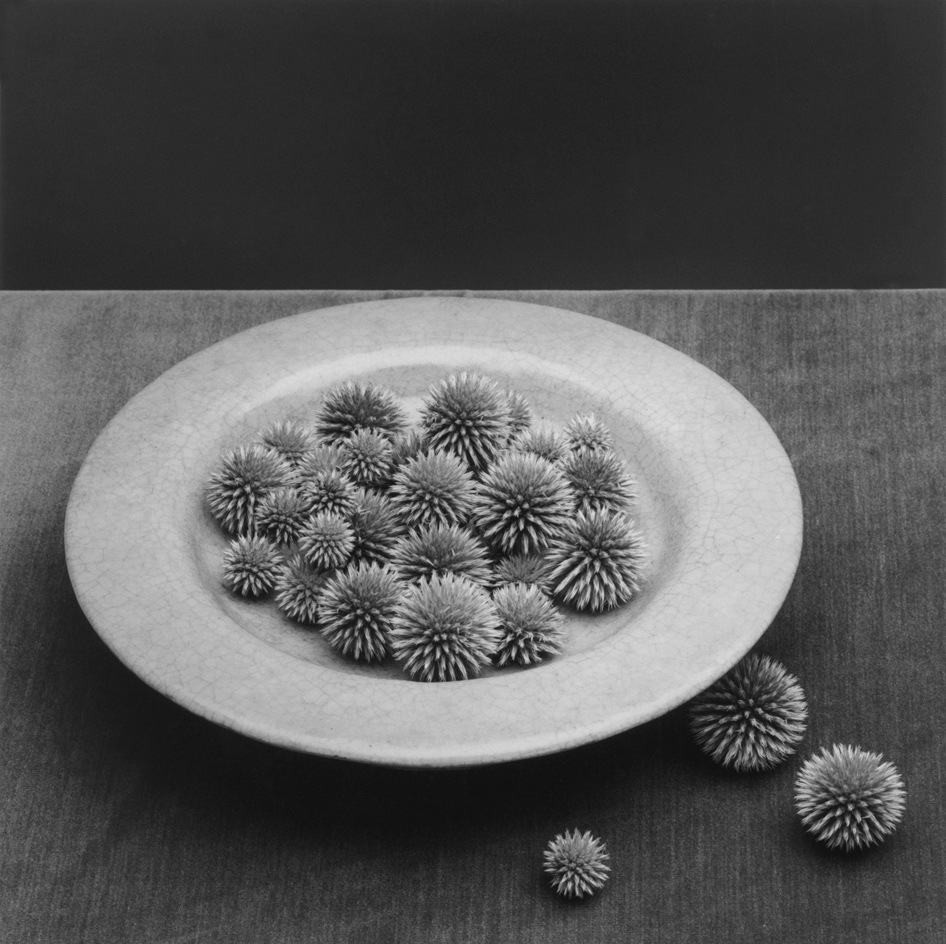 Known for his candid images for fashion houses including Marc Jacobs and Céline, Teller first embraced Mapplethorpe’s work in his teenage bedroom, while listening to Patti Smith records. Having never before been interested in photography, Mapplethorpe’s ’direct and intimate’ record cover image, ’opened up a whole new universe to me’, Teller explains at the gallery just days before opening. When Teller later came to photography, he says, Mapplethorpe’s biographical honesty was never far away.

While Mapplethorpe’s oeuvre is known for its brutal and often hardcore qualities, Teller’s juxtaposition is instead suggestive, playful and tender. A portrait of Arthur Diovanni – who is dressed in little other than very tight shorts – leans away from an academic study of documentary photographer Gisèle Freund; to her right stands a glossy and reverent still life of a loaf of bread. 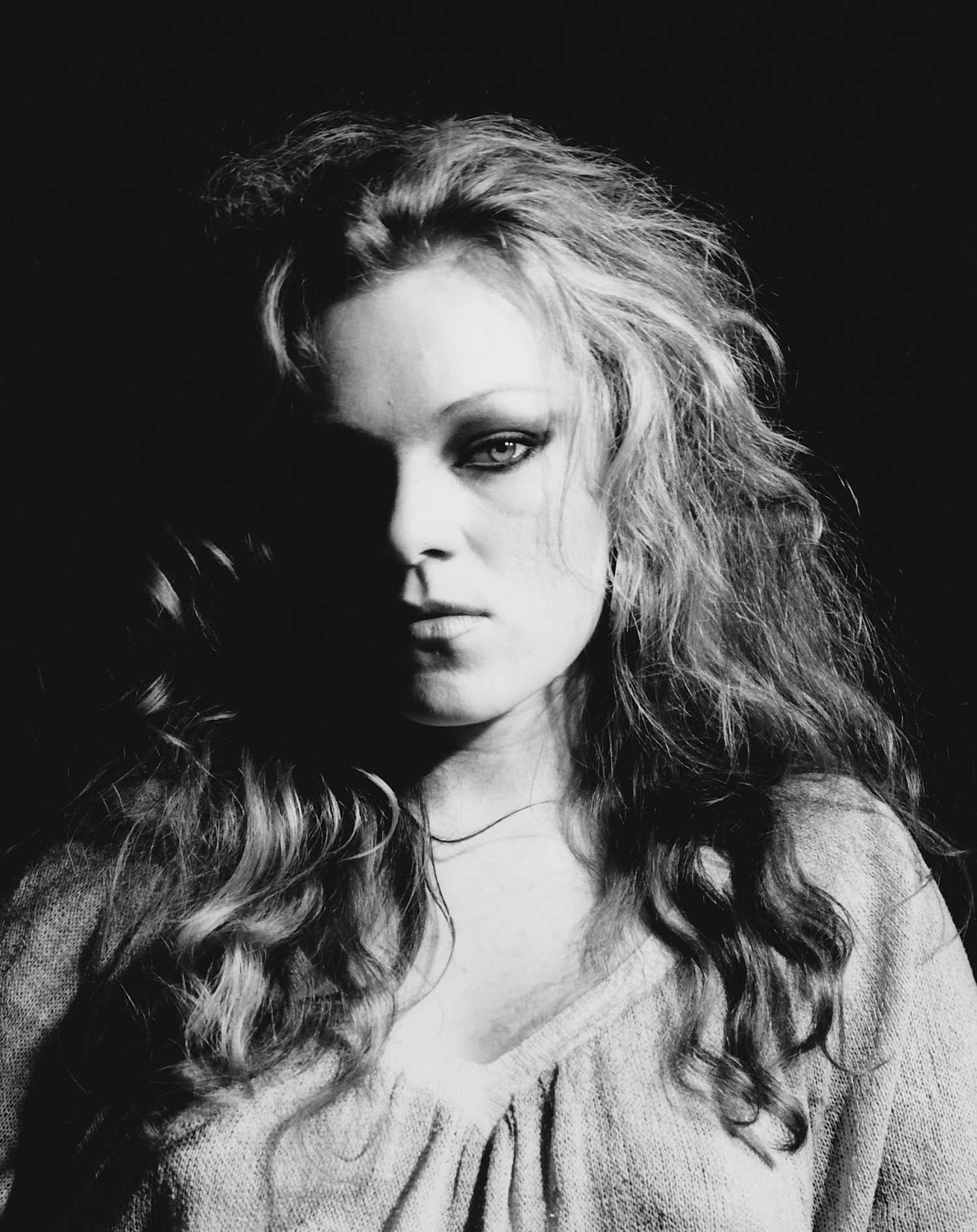 As well as a host of sexually explicit works, Teller chose many lesser known images and was especially drawn to Mapplethorpe’s series of plates (as evinced in Shoes on Plates, a 1984 shot depicting a man standing on a pile of crockery). In Teller’s native Germany, his name translates to ‘plate’ in English – and it is something of a signature for the photographer. ’Why is this guy standing on a stack of plates?’ Teller wonders aloud. ’I mean, most people probably wouldn’t have chosen that in their collection.’ Through its canny curation and exposition, ’Teller on Mapplethorpe’ offers a portrait of two artists, intertwined.

Shoes on Plates by Robert Mapplethorpe, 1984

’Teller on Mapplethorpe’ is on view until 7 January 2017. For more information, visit the Alison Jacques Gallery website