Drawing power: an exhibition of early artworks by Zaha Hadid

Previously unseen drawings and notebooks belonging to the late Zaha Hadid (1950-2016) are on display at the Serpentine Sackler Gallery in London, giving an intimate insight into the formative years of the visionary architect and celebrating her enduring spirit for experimentation.

While studying architecture Hadid used calligraphic drawings to communicate her ideas. Inspired by the artistic styles of Malevich, Tatlin and Rodchenko she combined abstract geometric forms to create drawings which quickly became designs for self-contained dimensional buildings and worlds. 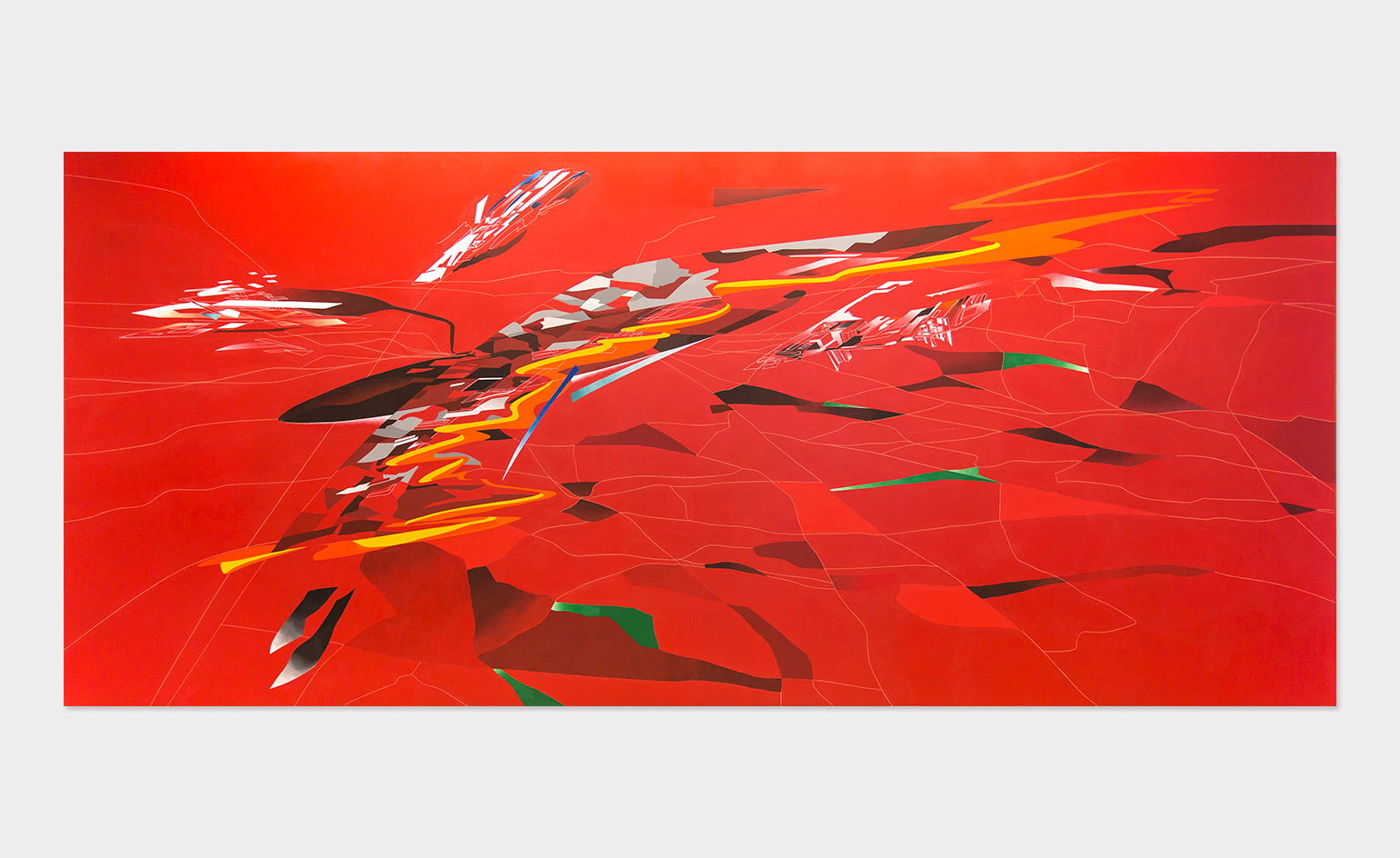 The exhibition shows works from the 1970s to the early 1900s that she made before her first building, the Vitra Fire Station in Germany, opened in 1993, demonstrating the formative influences that can now be seen translated into architecture across the world.

Her designs for the Guggenheim’s 1992 exhibition ‘The Russian and Soviet Avant-Garde’ already showed a masterful grip on space and shape, seen in the dynamic slithers of crimson and scatterings of sculpted blocks spiralling across the canvas. Striking paintings for a project entitled ‘Visions for Madrid’ represent her attempt to arrest the city’s collapse into formlessness and organise the ’anarchic spread of development’. 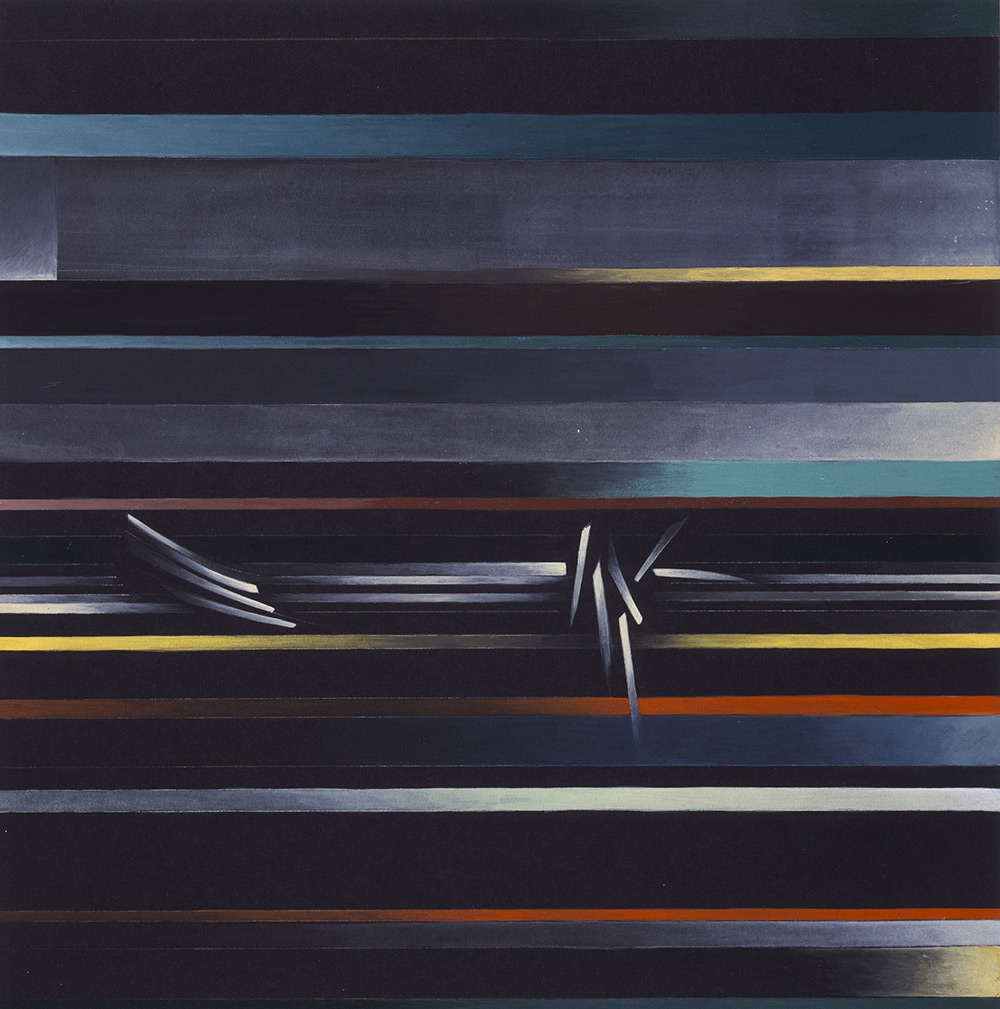 Drawing for the Hafenstrasse Development in Hamburg, Germany, 1989

The Serpentine Sackler Gallery, renovated and extended by Hadid’s practice in 2013, is a fitting location for this homage, which was curated in collaboration with Hadid herself prior to her untimely passing.

Wireframe sculpture perspective (2010) of ‘Victoria City Aerial’, made by Zaha Hadid in 1988 in Berlin. Courtesy of the Zaha Hadid Foundation

Drawing for the ‘Vision for Madrid’ exhibition in Spain, 1992. Courtesy of the Zaha Hadid Foundation

‘Zaha Hadid’ is on view until 12 February 2017. For more information, visit the Serpentine Gallery website