Left, Walter Lange with his father and siblings, 1926. Right, Lange at the bench in the A Lange & Söhne​ headquarters in Glashütte, 1946

In January this year, the death of Walter Lange, aged 92, put the unique link between Germany’s most prestigious watch manufacturer and its pre-Communist era watchmaking back in the spotlight.

Today, the eponymous A Lange & Söhne, regarded as the producer of some of the finest wristwatches ever made, has introduced the tradition of German fine-watchmaking to a new generation. Its architecturally considered timepieces, such as the Lange 1, are regarded as horological masterpieces and are coveted by the world’s top collectors. Carefully engineered to the highest standards, Walter Lange was always driven by the idea that you could respect and nurture tradition while pioneering new methods in R&D and design.

Like his forebears, Walter Lange was a trained watchmaker. After the war, he assisted in the rebuilding of his family’s company, but compulsory purchase put an end to any hope of restoring it to its former status. Lange maintained contact with the people in his hometown in the 1970s, the impetus being his desire both to support them and to sustain a long-held vision: to revive his family’s watchmaking business. 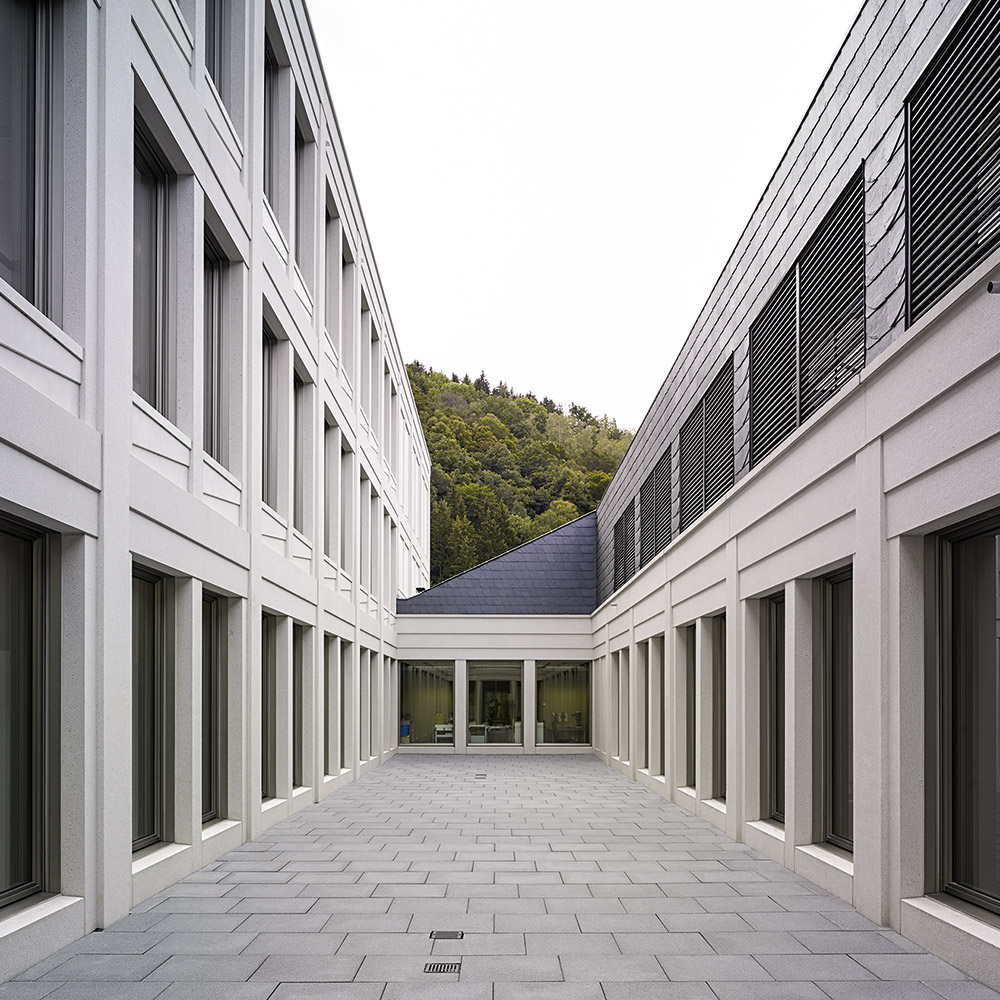 The A Lange & Söhne​ headquarters in Glashütte, Germany

Undaunted by the state of limbo in which the brand remained for a period of more than four decades, Lange prepared for the company’s rebirth by focusing on the traditional watchmaking skills that had made its name and by diligently exploring new methodologies. With the help of his partner, the late Günter Blümlein (a famed figure in horological product and brand building) and the reunification of Germany, Walter Lange finally opened the doors to the new era of A Lange & Söhne in 1990. He was 66 years old.

The revered elder statesman of Germany’s watch-producing community, Lange was born in 1924. By 1948, he was forced to move to West Germany after his family’s watch company, founded in 1845 in Saxony and almost completely destroyed in an air raid on the final day of the Second World War, fell into the hands of the Communists. It continued to operate as a watch manufacturer, producing undistinguished pieces mainly for the Soviet-controlled market. 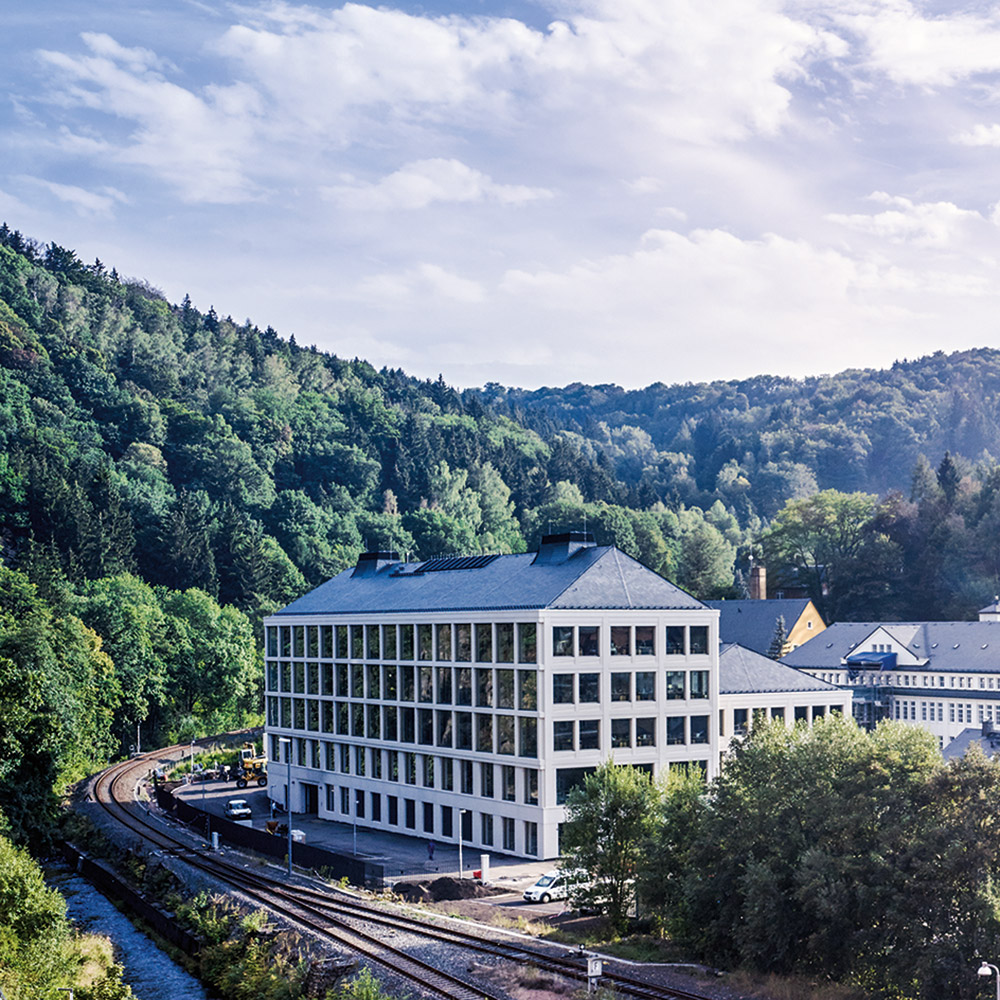 The A Lange & Söhne​ headquarters in Glashütte, Germany

When it was launched in 1994, the Lange 1 revolutionised the fine watch industry with its asymmetric dial layout and large date numerals. More so, it was assembled not once, but twice, to ensure absolute precision and excellence in craftsmanship.

Lange famously once said, ’I am the bridge to our past.’ But he had done so much to shape not just the future of the German brand but the notion that exceptional European watchmaking is not just the preserve of Switzerland. The most fitting tribute to Walter Lange is that A Lange & Söhne is now regarded as the producer of some of the finest wristwatches ever seen. Last year, it extended its production facilities with a wing designed to house its 770 employees. Twenty-seven years after the company’s revival, Walter Lange’s spirit continues to embody the culture of A Lange & Söhne.

Walter Lange at the Semperoper in Dresden, 1997

For more information, visit the A Lange & Söhne website