‘I’ve done 18 men’s collections over the last 15 years,’ says Evan Yurman, chief design director of jewellery brand David Yurman, ‘...but people still say to me, “Wait: you do men’s?”’ The fogginess on this subject is likely to lift after the splashy Milan showcase of Yurman’s vibrant men’s collection last weekend, featuring dramatic new jewellery designs and past works recreated as limited edition one-offs, alongside a new collaboration with artist and light sculptor Anthony James.

Set inside the frescoed San Paolo Converso church, the one-day exhibition centred on a series of 14 light-boxes designed by James. Comprising mirrored glass sides illuminated by LED lights, each vitrine creates the illusion of the jewellery being projected along an infinite graphic pathway. ‘We call them portals because once you look into them, you can get lost in them,’ Yurman mused on Saturday evening, before the cocktail party and seated dinner under the soaring vaulted ceiling. ‘There’s so much more space than you’re expecting.’ 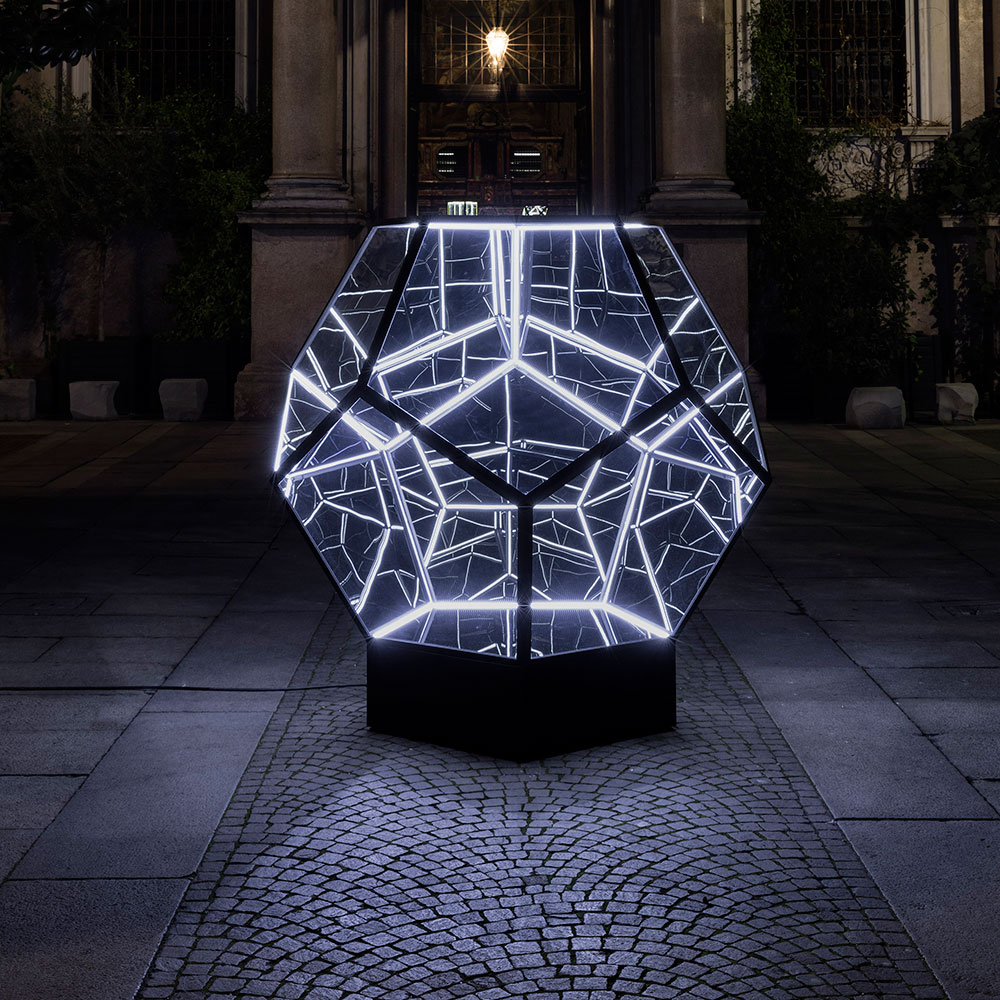 Yurman, the son of founders David and Sybil Yurman, was himself showered in a shamanic tangle of raw cut emeralds, a seashell from his children and a red signet pendant from his mother. ‘I’m into pearls right now for men,’ he says of the fine chains of micro baby pearls roped around his neck. ‘I think talismanic charm necklaces filled with things from friends and family are the way to go.’

The scion started designing jewellery in New York at age ten, beginning his metalwork journey with a pair of cufflinks in the shape of baseballs. ‘Laugh now but that bought me my first surfboard,’ he deadpans. ‘I grew up in the shop.’

The New York-based Yurman and LA-based James are long-time friends whose studios were once just a ten-minute walk away in downtown Manhattan. ‘We’ve always had a creative exchange and many conversations together,’ James recalls. ‘I’m into art and design. He’s into precious stones and metalwork. Evan collects crystals and I love cosmology and spirituality. And now we’re in a church with these sci-fi structures, so I really love that contradiction.’

‘There are few people who understand what you’re saying,’ adds Yurman. ‘You kind of play off of each other. We’ve had that over the years. I understand the work he does and I’m drawn to it and am inspired.’ 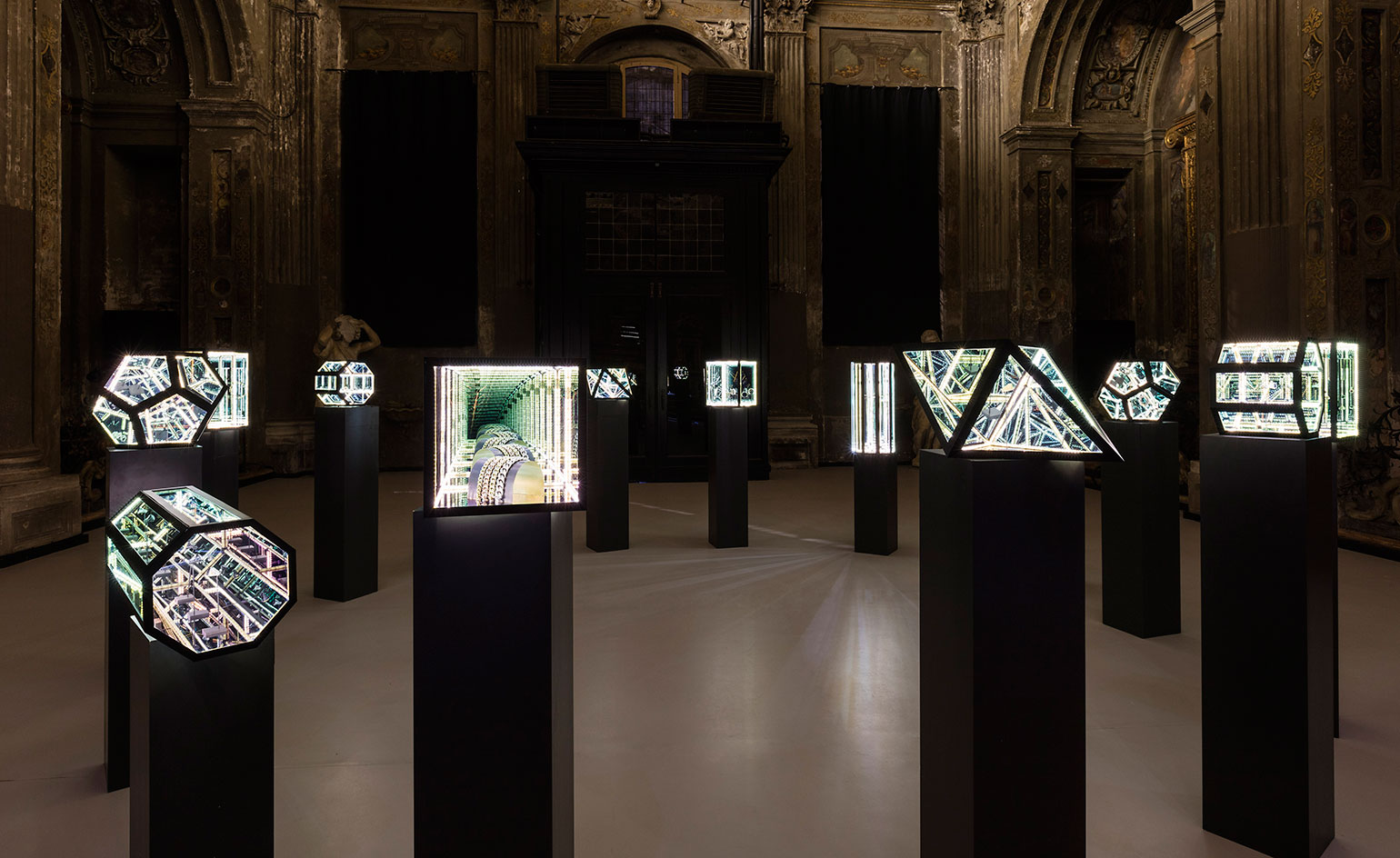 Though they’ve swapped trade secrets for years, this is the first time the duo has officially collaborated. They began discussing the scientific models used to study crystals about 15 years ago and actually built those structures without knowing what purpose they would hold. To wit, the visually arresteding reflections created inside the displays allowed viewers to see the jewellery from every angle. ‘It’s very difficult to show jewellery well,’ says Yurman. ‘As a jewellery designer I’m always trying to find ways to showcase it that are not dull and expected.’

Consider that deed done. As far as the jewels themselves, many feature complex techniques, which culminate in pieces with transparent platinum bands, forged carbon or octahedral diamonds. Ancient intaglios include one of the ill-fated Emperor Commodus, while sparkling skull rings are cast in 18ct or 22ct gold, with cognac and black diamonds or sculpted meteorite.

The illuminated, mirrored vitrines allowed the jewellery to be seen from every angle