In the round: Bulgari unveils Zaha Hadid’s ‘Colosseum in miniature’ at Design Miami

It may be a diminutive jewel but the Bulgari B.Zero1 ring is a distinctly grand design. Launched by the Roman jeweller in 2000, its audacious form was brilliantly informed by the architecture of the Colosseum and cast in gold, often with rich marble accents. This week, it just got a whole lot grander. The latest iteration – the majestically named B.Zero1 Design Legend – was designed in collaboration with the late, great Dame Zaha Hadid.

Marking the architect’s redesign – a sumptuous, spiralling ripple of gold – created in four related variations, Bulgari’s decision to launch it at Design Miami was a pertinent and poignant one. Hadid, of course, loved Miami and the city loved her back. Her presence was felt as she looked down upon the city in the form of a giant portrait attached to the construction site of the One Thousand Museum residential complex, due to be completed by Zaha Hadid Architects in 2018. 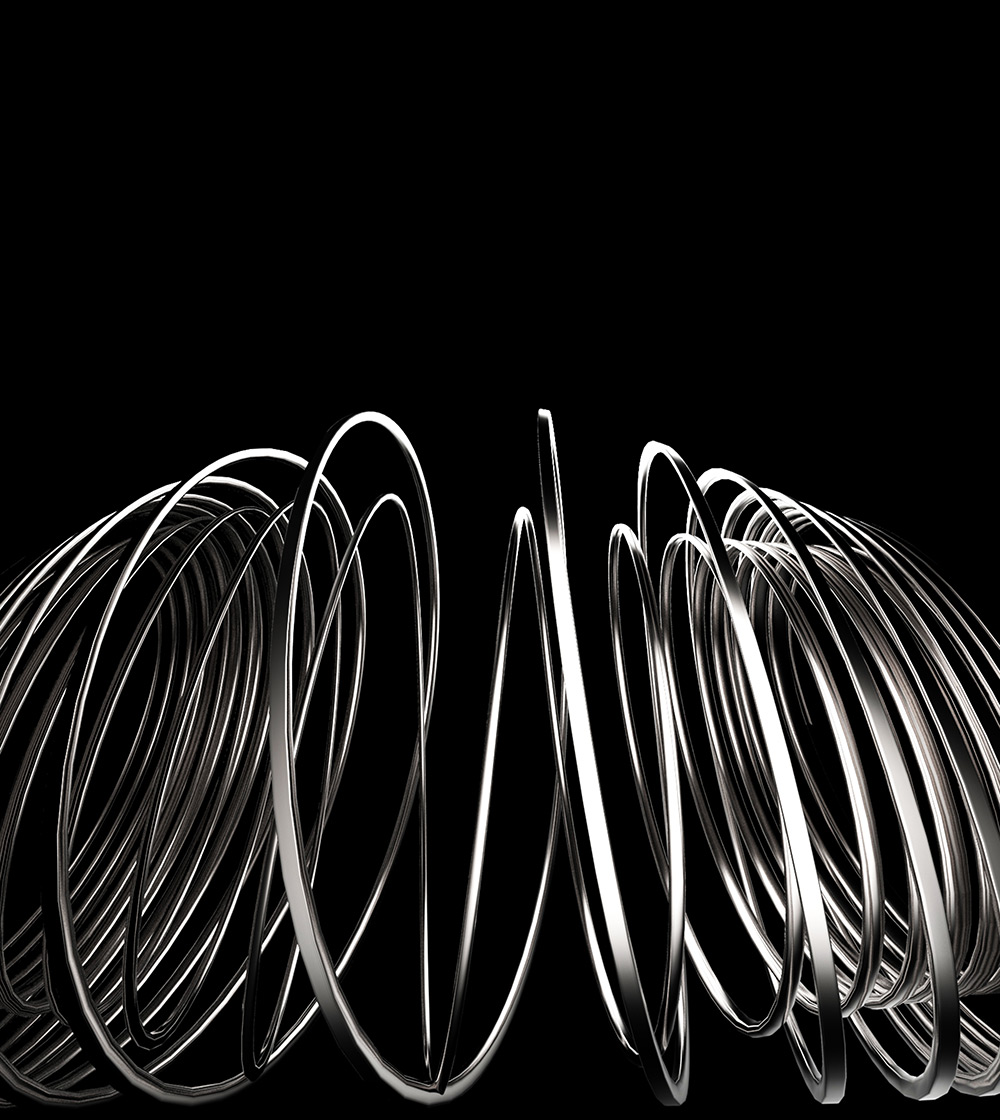 The B.Zero1 reflects the industrial character of its origin, its ‘pipe’-like grooves, whether fashioned in gold, ceramic or marble

To celebrate both the life of Hadid and its proud collaboration with her, Bulgari invited a prestigious group of Design Miami attendees to hear our very own design great, Wallpaper* editor-at-large Suzanne Trocmé, present a compelling rundown of design icons through the ages. Citing inventive minds such as Le Corbusier, Niemeyer, Sottsass, Paulin and Hadid, Trocmé highlighted the exact qualities that qualify as ‘legend’, whether an idea, its realization or the designer themselves.

The original B.Zero1 ring, one of the most celebrated jewellery designs of the noughties, was inventive because the material concerns shaped the design. Bulgari’s signature ‘tubogas’ (gas pipe) constructions allowed gold to be engineered so that it could flex and move. The B.Zero1 reflects the industrial character of its origin, its ‘pipe’-like grooves, whether fashioned in gold, ceramic or marble, encapsulated by two flat rings engraved with the distinct Bulgari logo.

With a nod to that early Bulgari technique, yet true to her distinct vision, Hadid freed the central bands, creating the impression of an oscillating ribbon of gold that appears to float elegantly around the finger. As Trocmé humorously pointed out, in her design of the B.Zero1 Design Legend, Hadid had, in effect, reimagined the Colosseum in miniature, in her typically magnificent style.

In her typically magnificent style, Hadid has reimagined the Colosseum in miniature for her concept

The original B.Zero1 ring, one of the most celebrated jewellery designs of the noughties, was inventive because the material concerns shaped the design