Wool’s worth: Gabriela Hearst and Cottweiler awarded the 2017 Woolmark Prize

Famed for propelling then 18-year-old Yves Saint Laurent and 21-year-old Karl Lagerfeld into stardom in 1954, a year after its launch, the Woolmark Prize was founded to celebrate fashion designers embracing the creative possibilities of Merino wool.

Hearst and Cottweiler were crowned the winners out of 12 global finalists, including Indian menswear label Bounipun and the Indonesian women’s brand Toton. Each will receive AU$100,000 to support the development of their business, and have the opportunity to see their winning collections stocked in prestigious boutiques and department stores the world over. 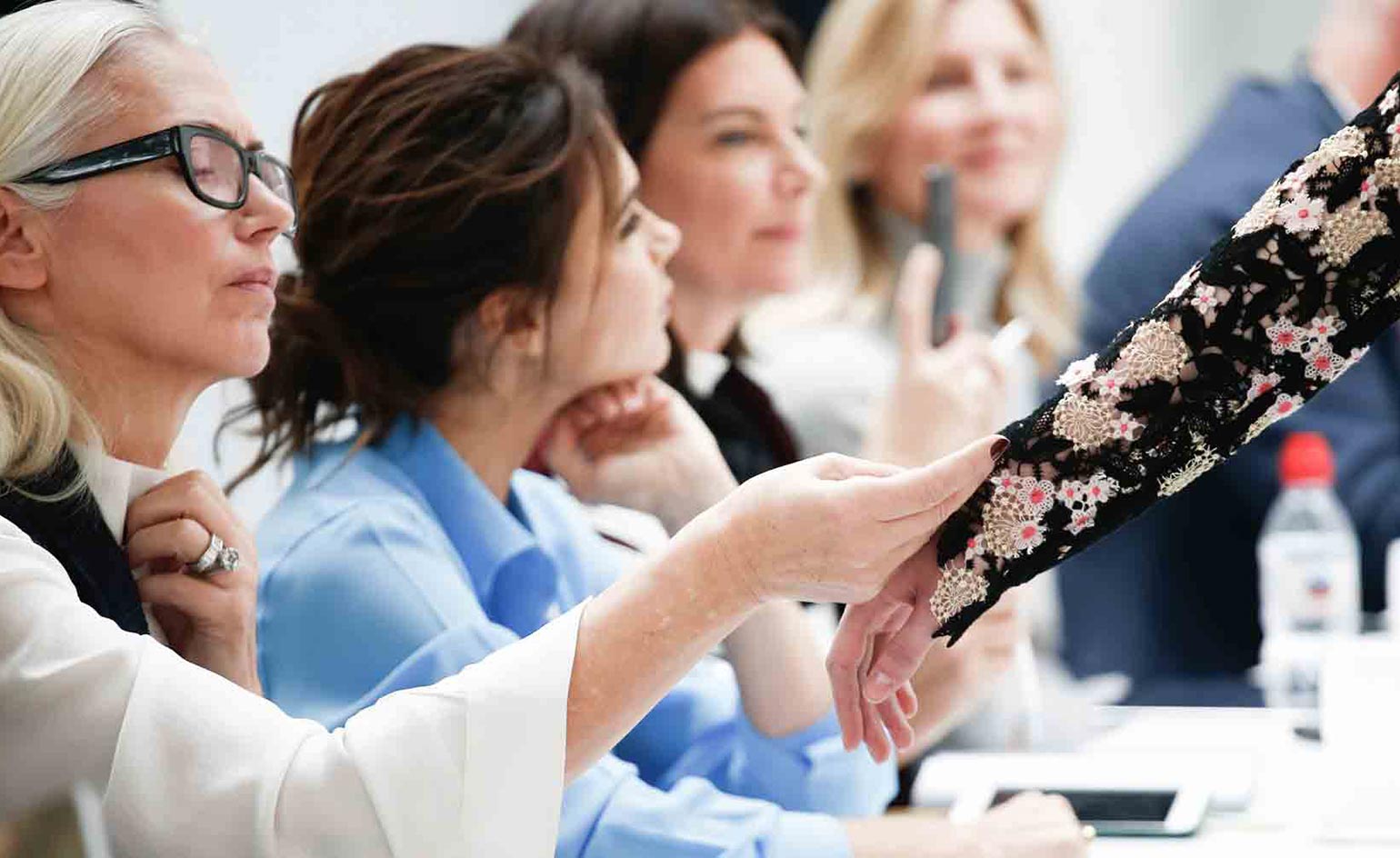 ‘We asked “What is the prize for?”’ said Michael Hadida, a member of the menswear jury, and director of development and men’s buyer at the Paris- and LA-based boutique L’Eclaireur. ‘It’s about creativity and authenticity, and we all agreed that Cottweiler is what people need right now. I love their energy, and they have great potential.’ Picked by a panel also including industry stalwarts Michèle Lamy, Imran Amed and Hood by Air designer Shayne Oliver, Cottweiler’s sportswear-focused winning collection featured its signature running caps and cross-body pouches, plus quilted waterproof outerwear created from 18.5 and 19.5 micron wool-blend fabrics, and insulating recycled wool scraps.

Of womenswear winner Hearst, Bouchra Jarrar, Lanvin’s creative director, said: ‘There were a lot of candidates at the same level, but Hearst is already very professional. I loved the way [she] presented her work.’ The jury also featured Victoria Beckham, Natalie Massenet and Vogue Germany’s Christiane Arp, and Hearst’s winning collection included reversible puffer-vests, one-piece long johns and unusual wool felt fabrications created from 21.5 micron wool. The designer, who grew up on the family sheep farm, is herself a sixth generation wool producer, and uses wool from her farm in Uruguay across her elegant and streamlined creations.