‘Fear and Love – Reactions to a complex world’ is one of the new Design Museum’s inaugural exhibitions. Photography: Luke Hayes

‘Fear and Love – Reactions to a complex world’ is one of the new Design Museum’s inaugural exhibitions. Herein, chief curator Justin McGuirk has invited 11 leading designers to respond to the open brief of creating an installation to open debate about how we approach and interpret design today.

Harking back to the first exhibition held by the Design Museum in 1989 – titled ‘Commerce and Culture’ – McGuirk sees a change from the value we once placed on industrial products, now taken for granted in the UK, where it’s easy to forget that every single manmade object has an origin and a designer. 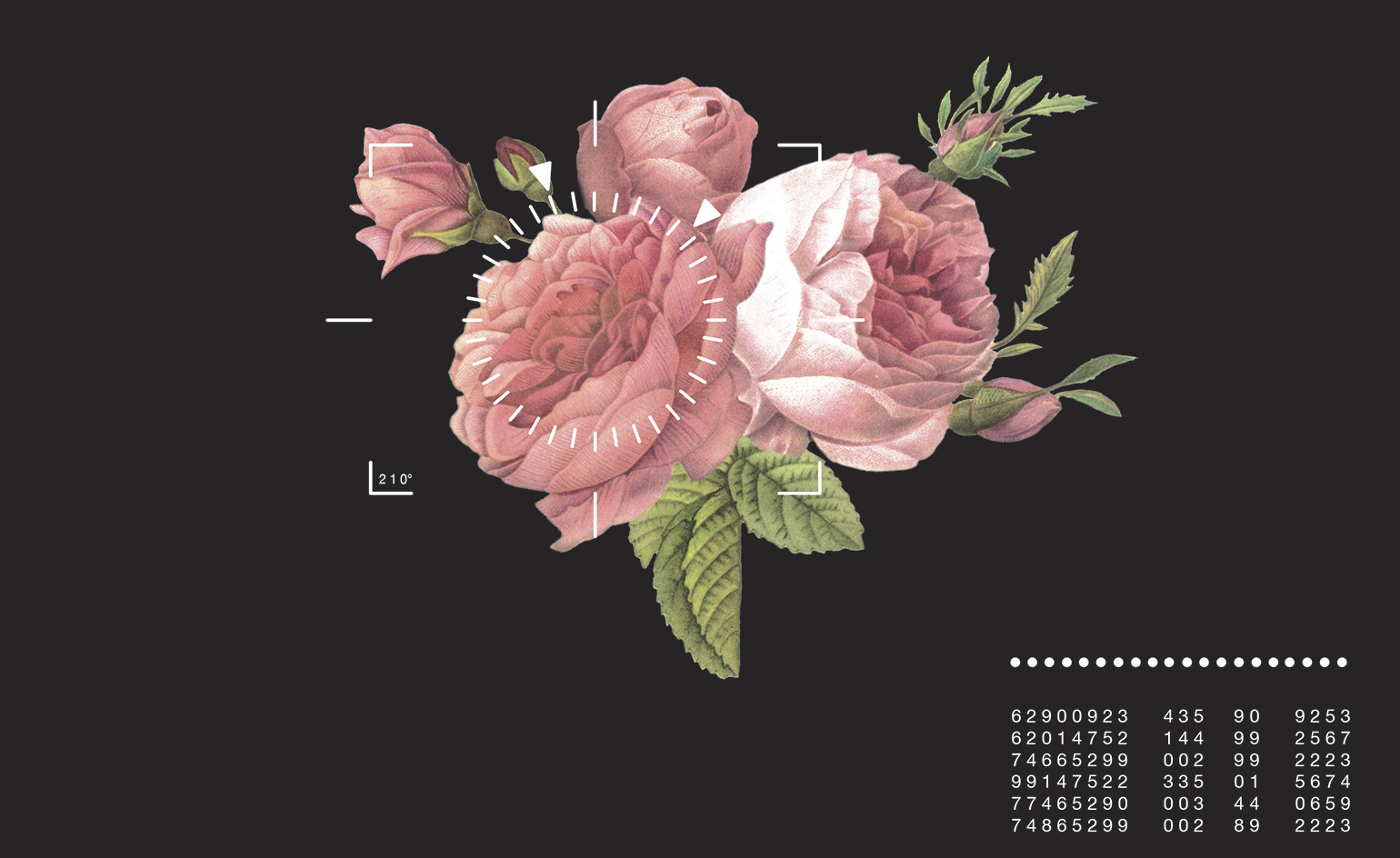 Today, society is defined by a feeling of uncertainty towards the future, as shown in designer Madeline Gannon’s jerking robot arm, Mimus, which detects movement in the gallery with a certain aggression. Hussein Chalayan’s wearable devices project out hidden emotions, exploring increasing cases of anxiety in a society perhaps driven by these behaviour-obsessed devices themselves; while architect Andrés Jaque’s Intimate Strangers examines how network culture is changing our relationship to our bodies and our partners. Perhaps all technology is created around a central fear that we will never find love.

From self-love to selflessness, several projects take an outward-looking approach to design. Arquitectura Expandida, an activist architecture collective, has created Potocinema, an installation showing a series of videos by young people in a school which they built in the poorest part of Bogota. Abstract design collective Metahaven advocates the marine wildlife conservation group Sea Shepherd via a video work; and clothing designer Ma Ke, rejecting the detrimental ‘fast fashion’ tag, displays clothes which have an ethical approach to the land and rural traditions in China. 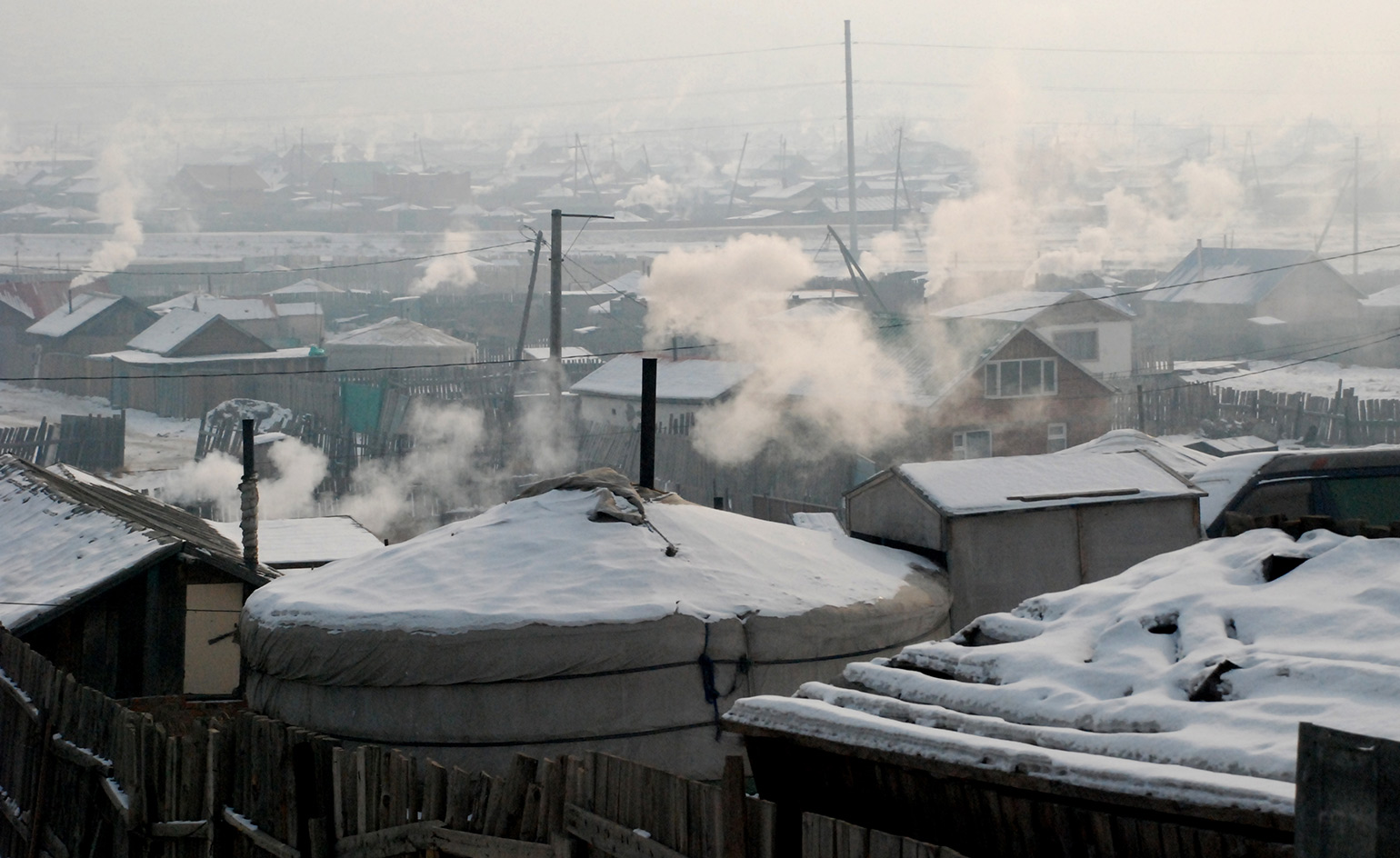 Inside Arquitectura Expandida’s ’Potocinema’ installation visitors can watch videos (pictured, film still) which have been made by young people in response to ‘fear’ and ‘love’ in their community

In response to Brexit, OMA has designed a living room filled with objects from the 28 EU member states, suggesting how domestic life has been formed through EU trade, highlighting the fact that, despite our all-consuming desire to be connected, it is clear that we are in fact more disconnected than ever.

The installations demonstrate the increasing polarisation of inward-looking and outward-looking perspectives (selfish vs selfless), the plethora of confusing meanings of the word ‘social’ (social network vs social activist) and an increasing obsession with reading and communicating our emotions. The exhibition opens up questions about how design could be destroying our lives, from increasing pollution in China to perpetuating self-love. The new Design Museum has tapped into these two contemporary emotions and their uneasy juxtaposition.

Fibre Market by Dutch product designer Christien Meindertsma explores the lack of recycling culture in the textiles industry, examining the life of products and use of raw materials. Photography: Luke Hayes

Andrés Jaque’s audio-visual installation Intimate Strangers tells a series of stories about dating apps and how we look for sex and love through social media. Courtesy of Office For Political Innovation

Responding to Brexit, OMA/AMO created The Pan-European Living Room. The installation was furnished with design from each of the 28 European Union member states, showing how domestic life is centred around co-operation and trade between EU countries. Photography: Luke Hayes

Graphic collective Metahaven contributed a short film on marine wildlife conservation group Sea Shepherd to the exhibition. Love Letter to Sea Shepherd advocates the organisation’s activities and is presented alongside a series of graphic flags. Courtesy of Metahaven

Rural Urban Framework, a research and design think tank based at the University of Hong Kong, was set up by Joshua Bolchover and John Lin to provide design services to charities and NGOs. Their installation shows how to adapt the traditional yurt into a structure for communal life

‘Fear and Love – Reactions to a complex world’ is on view until 23 April 2017. For more information, visit the Design Museum website