Critic and curator Francesco Zanot has organised an exhibition exploring photography as the new diary. ‘Give Me Yesterday’ includes 14 artists born between 1976 and 1993, whose practices document the peaks and troughs of the personal, alongside names names familiar in the art world and popular on Instagram – Ryan McGinley, Melanie Bonajo, Leigh Ledare, Vendula Knopova and Maurice van Es to name a few.

There are also students and unknowns: this is the first exhibition for Greg Reynolds, a former youth minister who photographed Christian summer camps in the 1970s and is the oldest photographer in the show. ‘I wanted to mix artists who had very different experiences,’ says Zanot. Each artist represents a different way of working with diaristic photography, but with a consistently intimate atmosphere. ‘The images bring you closer to the people who took them, to their friends, their families, themselves,’ adds the curator. 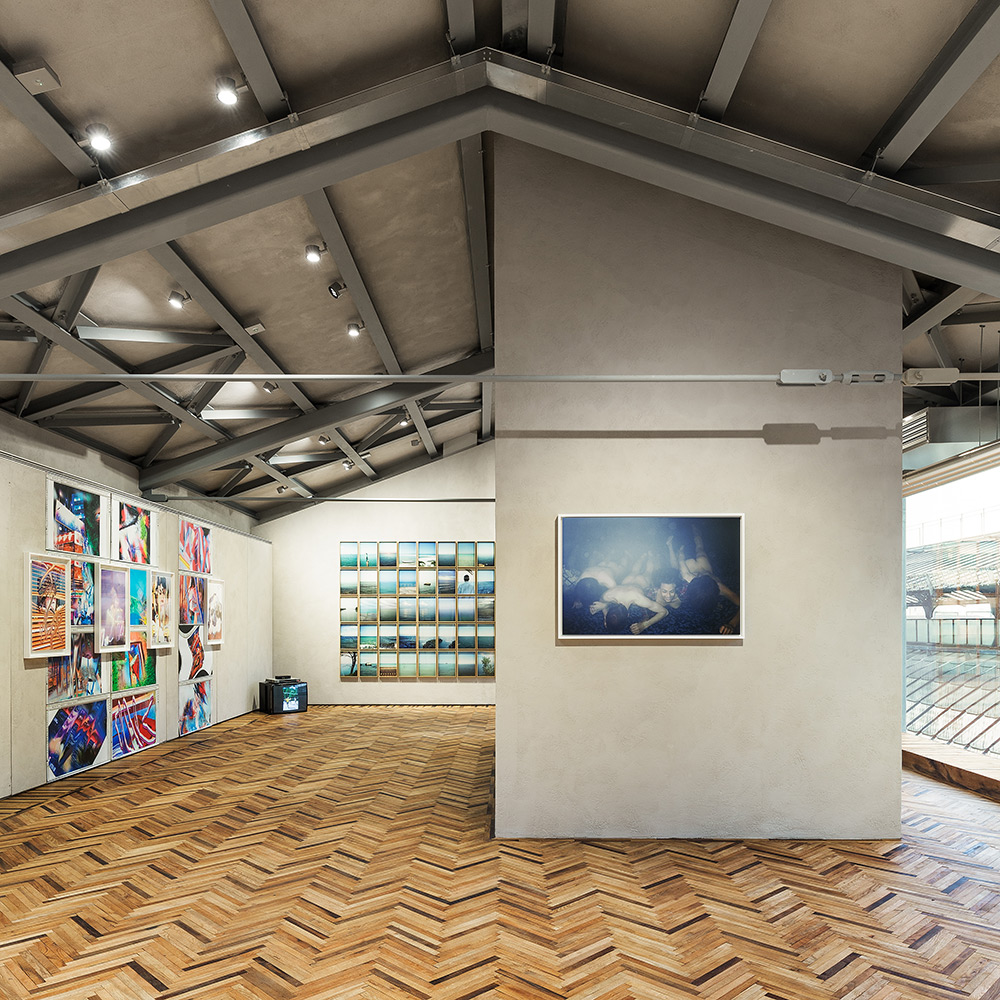 ‘Give Me Yesterday’ takes us through staged, performative photographs – such as Izumi Miyazaki’s surreal self-portraits – to more traditional and candid compositions, such as Antonio Rovaldi’s breathtaking barren landscapes. Others, such as Lebohang Kganye, compiles a diary of her present self through old family album photographs. ‘Previously, diary was truth, but now, that would be impossible - we are so used to photography, through social networks, that now we have to manipulate – to stage – to say something true.’

The exhibition inaugurates Fondazione Prada’s new space, a recently restored observatory on the fifth and sixth floors in Milan’s historic Galleria Vittorio Emmanuele II shopping arcade. The space boasts a sweeping, 30m window giving a vast panorama of the city below. ‘Most people living here in Milan haven’t seen a space like this,’ Zanot says. ‘We did not alter the space at all, so visitors can view the exhibition and the space at the same time.’ 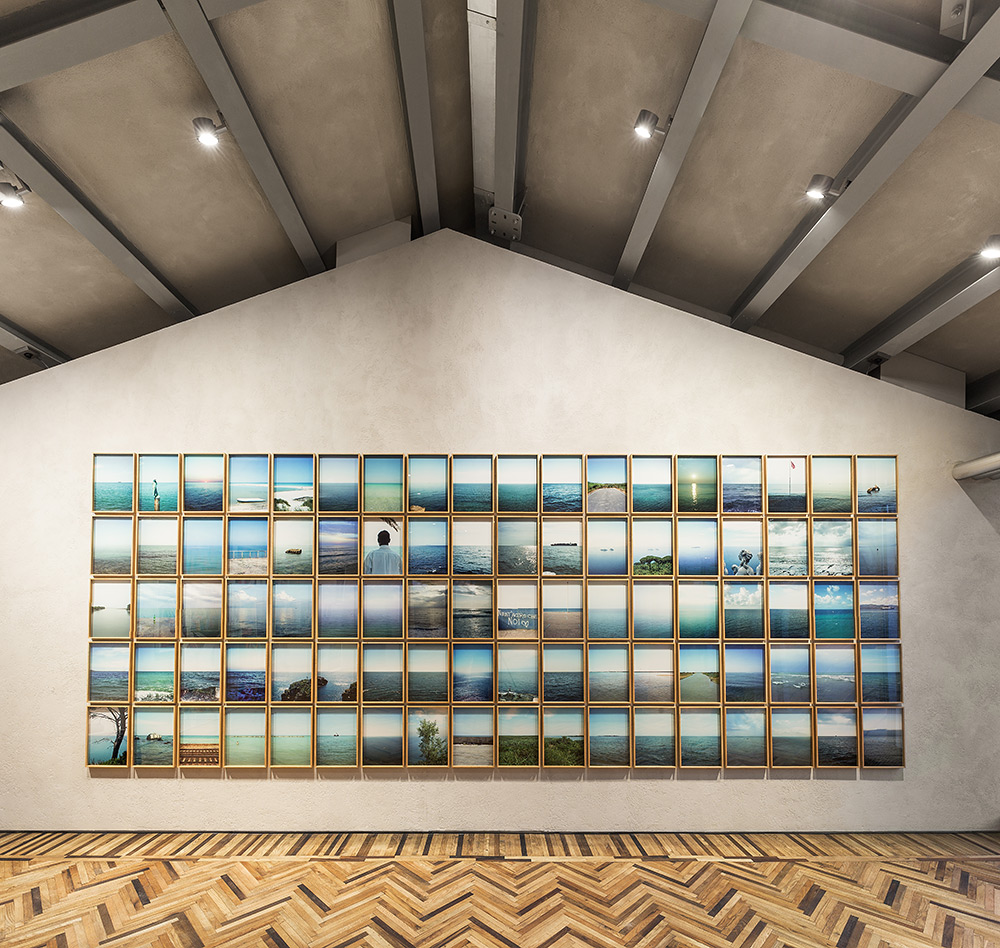 Making use of this unusual space, Zanot has installed the photographs as a mural, the works hung side by side: ‘It’s quite intimate, it’s like walking into a kid’s bedroom, it gives the feeling of invading a private space.’ The arrangement brings the photographers into proximity, creating a liquid narrative between the artists and their works.

‘Give Me Yesterday’ is on view until 12 March. For more information, visit the Fondazione Prada website