Virginia Woolf famously wrote of the importance of having a ‘room of one’s own’, a physical and psychological place women could truly be free to express themselves.

An all-female exhibition just opened at the Sadie Coles HQ London explores the way women artists from the late 20th century have looked at the aesthetics and structures of domestic architecture, and the way this affects social constructs – designed to keep women indoors, as much as to provide a place to retreat from the outside world. 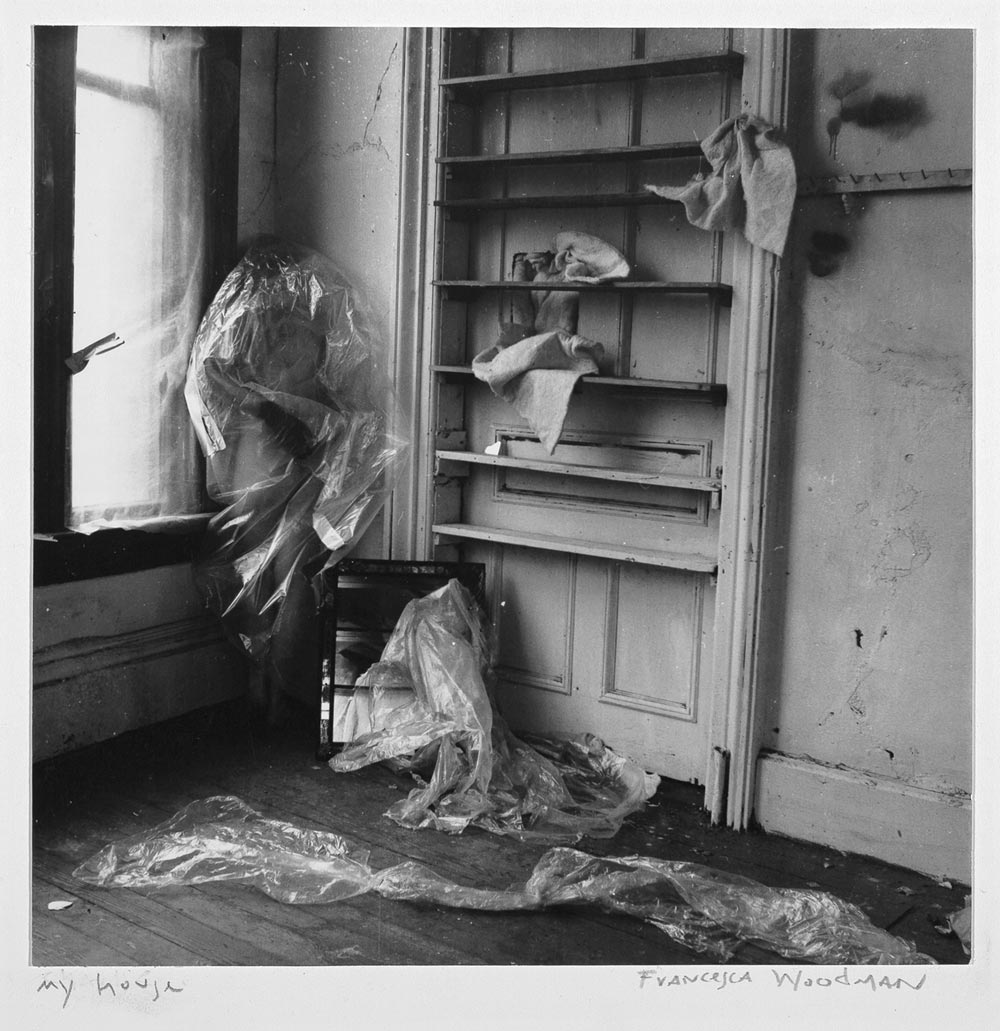 Oppressive, chamber-like structures that ruminate on the idea of escape dominate the gallery on Kingly Street. The exhibition’s opening statement is Marianne Vitale’s totemic lumber sculpture, Double Decker Outhouse (2011), looming above you as you walk in the door. Klara Lidén’s Teenage Room (2009), is also reminiscent of a prison, with an axe attached to the door that moves up threateningly as you pull the handle.

Inside is the skeletal structure of a bunk bed, painted black as if someone has just torched it and made their escape through the hole cut out in the wall. Not for the claustrophobic, Andrea Zittlel’s steel flotation tank—part of her Escape Vehicles series of 1996—comes with an underwater sound system, twin-spa light system and temperature control. 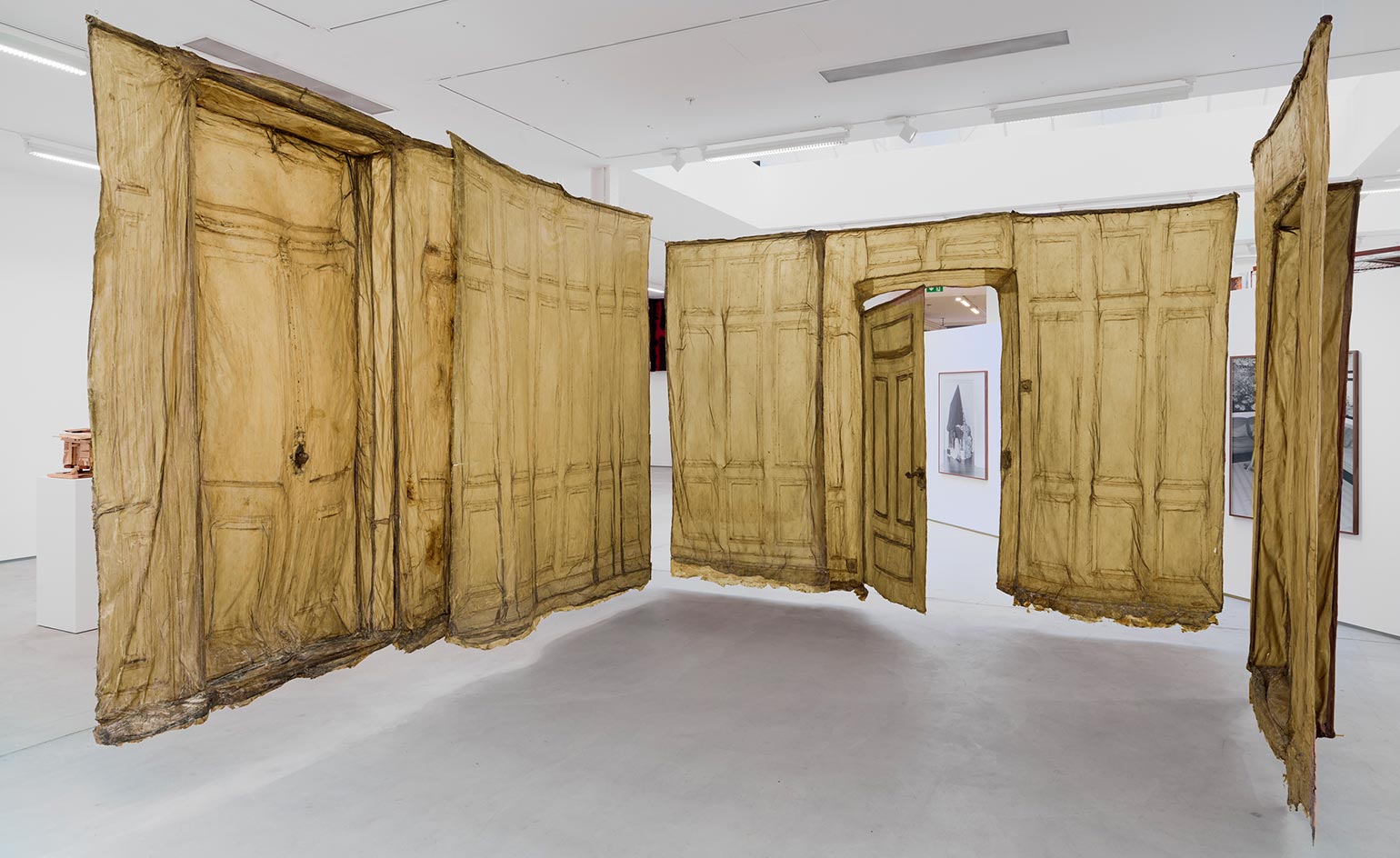 Most of the rooms here, though, are fragile, either metaphorically, or in the way they’re constructed—providing scant protection from the outside world—suggesting how easy it is to intrude into private space, something that resonates with today’s social media mentality. Heidi Bucher’s reconstruction of her father’s study, for example, transforms the solid space into gauzy latex sheets, delicately dangling in the gallery (Herrenzimmer, 1977-79); Sarah Lucas’ smoking cabin (Chuffing Away to Oblivion, 1996) is made of tabloid newspapers and basic timber wood; Andra Ursuta’s T, Vladimirescu Nr. 5, Kitchen (2013), a miniature room in disarray based on a room in the artist’s childhood home, is symbolically encased in glass.

In Joanna Piotrowska’s photographs, the artist asked her subjects to construct temporary shelters within their homes—makeshift dens that express their mental states. Including well-known works by Francesca Woodman, Nan Goldin and Louise Bourgeois, this exhibition is a discerning reflection on the ambivalent functions of domestic space and women’s complicated relationship with the home.

Photographer Nan Goldin’s autobiographical works are included in the show

Photographs by Francesca Woodman and The Shack, by Rachel Feinstein, 2001

In Joanna Piotrowska’s photographs, the artist asked her subjects to construct temporary shelters within their homes

’Room’ is on view until 18 February. For more information, visit the Sadie Coles website