Seen here on the pool deck, with Copacabana beach to the left, the staff uniforms are by Barbara Casasola, and are complemented by jewellery by Cocoon. Shoes, £35, by Havaianas. Photography: Alex Batista

Long before a certain sporting event showed up, Rio de Janeiro was already literally making waves. The irresistible mix of sun, surf, rhythmic beat, and beautiful, tanned boys and girls turned this colourful corner of Brazil into a byword for louche fabulousness. Of course, the bright lights and intoxicating mood hid its own secrets, and the recent Olympic Games inadvertently helped to focus the attention on troubling systemic issues.

Hotelier Gustavo Filgueiras and his jewellery designer wife Andrea Colli Filgueiras remain optimistic though, so much so that they’ve opened their second Emiliano outpost (the first opened in in São Paulo in 2001) right on Copacabana Beach just a few blocks down from the soon-to-open Museum of Image and Sound and the Carlos Drummond de Andrade Monument. ‘We are very nostalgic about the glory days of Rio when Copacabana first captured the world’s attention,’ the couple say. ‘Rio is the main gateway to Brazil with amazing history, culture and nature. It was easy to make the decision to open the hotel here.’ 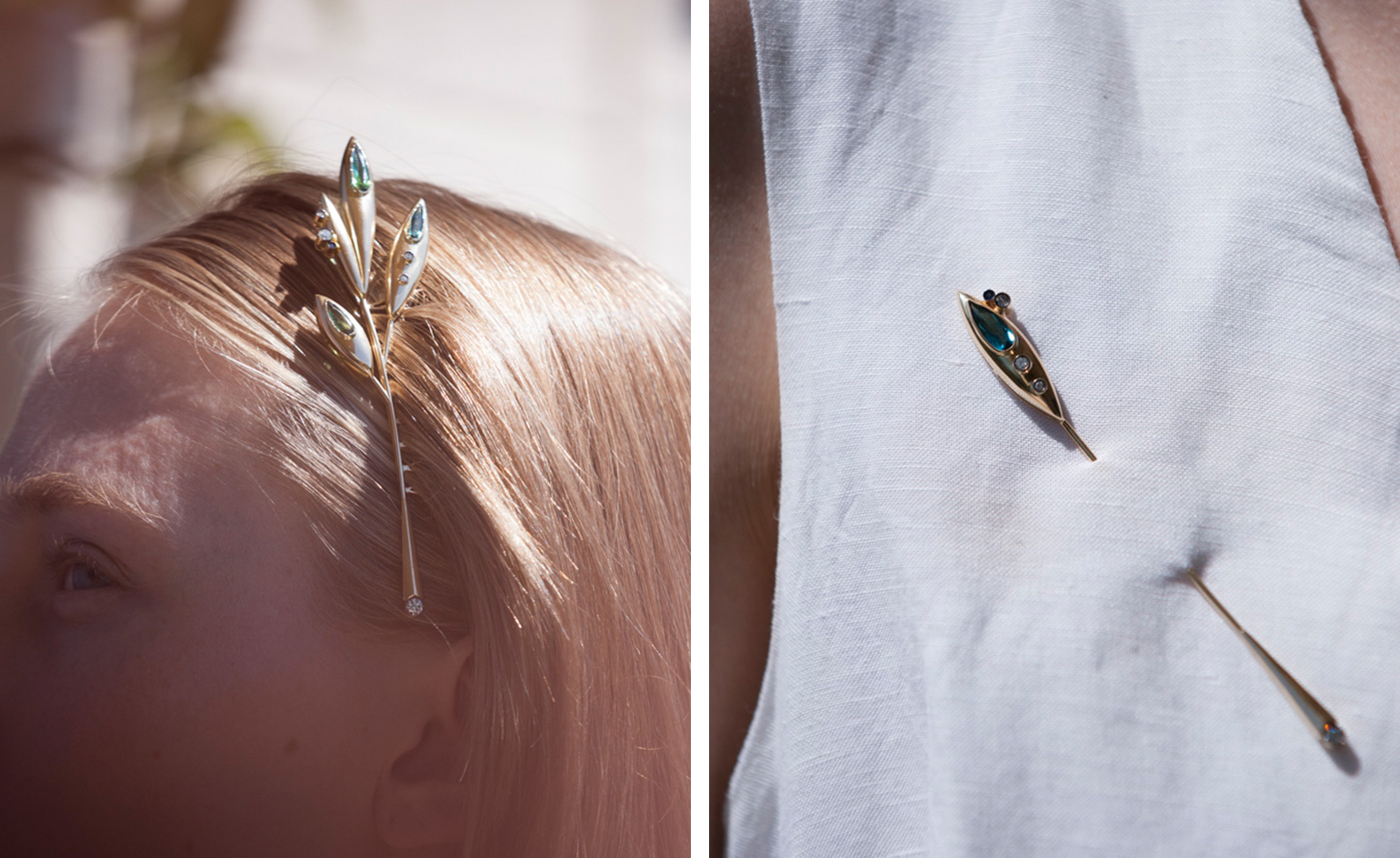 Architects Arthur Casas and Chad Oppenheim have opened up the interiors of the 90-room hotel with large windows, and spaces that let in light and views of the entire stretch of Copacabana Beach from the fort to Sugar Loaf Mountain, and Niteroi on the other side of Guanabara Bay. Articulated panels on the façade filter heat, whilst providing privacy and ventilation. The lobby – clad in concrete and stone, and anchored by an original Burle Marx panel – leads into a succession of quietly plush set-pieces including a huge vertical green garden in the restaurant, and a rooftop infinity pool and wellness zone overlooking the sea on the 11th and 12th floors.

Meanwhile, the impossibly photogenic staff are dressed in cotton uniforms that the London-based Brazilian Barbara Casasola has designed in fresh hues of white, cream and light green. ‘I am fond of Barbara’s work,’ says Colli Filgueiras who also designed broaches and headpieces as complementary accessories ‘Uniforms should have a unique style and express the identity of the hotel. We thought that she would be the best person to create a very clean, fresh and contemporary fashion.’ Colli might as well be describing the Emiliano itself.

Staff uniform; shoes, both as before. Photography: Alex Batista

...with touches of marble and gold in the bathrooms