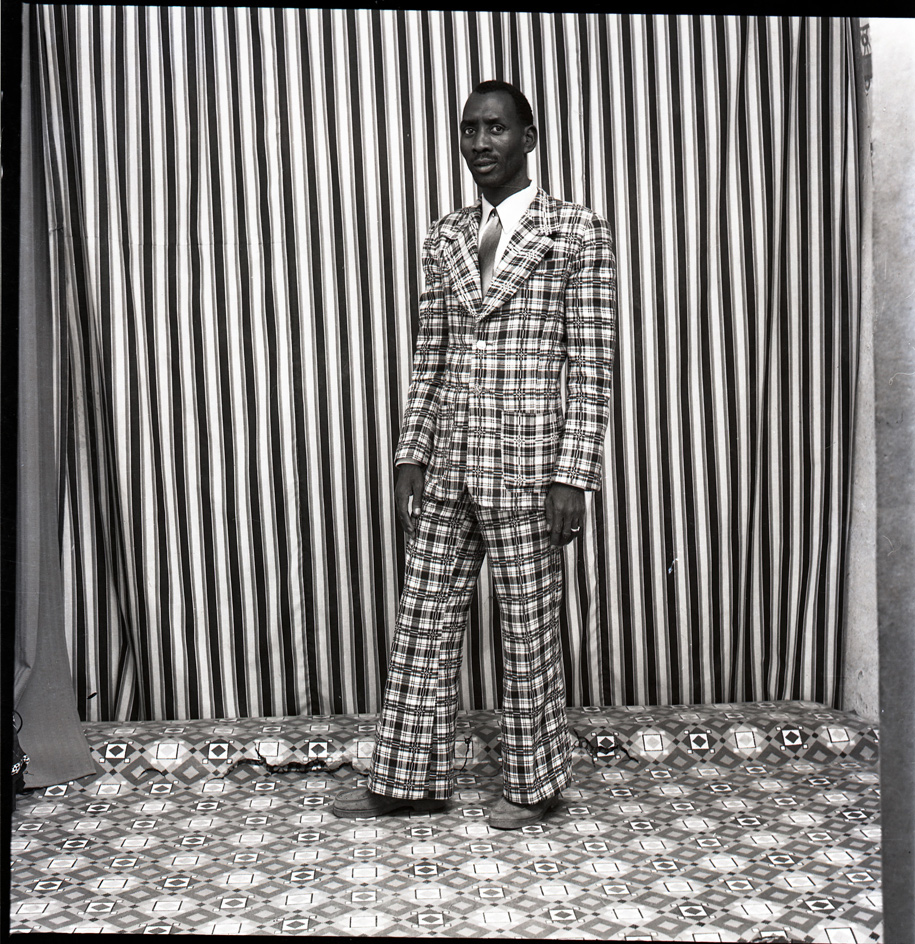 With 40 international contemporary African art galleries exhibiting at the fair – including ARTLabAfrica from Nairobi, Galerie Cécile Fakhoury from Abidjan, Côte d’Ivoire, and newly launched Gallery 1957 from Accra, Ghana – the work at this year’s edition of 1:54 possessed a similar crossover impact to Sidibé, with galleries and artists teetering on the cutting edge of African contemporary art. ‘We’re thrilled to have 16 Africa-based galleries this year,’ said El Glaoui preceding the show. ‘New among these are Village Unhu from Harare, Zimbabwe, Mashrabia Gallery of Contemporary Art from Cairo, and L’Atelier 21 from Casablanca, Morocco.’

El Glaoui’s rare knowledge of the contemporary African art scene, garnered from a lifetime of travel across the continent, was evident in the wide range of practices on display. ‘This year’s site-specific installations are a highlight,’ she explained. Therein, Vigo Gallery’s Zak Ové took over Somerset House’s historic Edmond J Safra Fountain Court, and El Glaoui also highlights ‘Ifeanyi Oganwu’s collaborative lounge design, and Bandjoun Station’s mobile cafeteria, in which Barthélémy Toguo, a nominee for the 2016 French Prix Marcel Duchamp, will be serving West Cameroonian coffee’. As contemporary African art gains traction in the west, 1:54 was an ideal chance to see an accurate representation of the scene, away from sales and market hyperbole.

Thumbs Up, by Namsa Leuba, 2014, from the series ’Zulu Kids’. Courtesy of Art Twenty One