The judges whittled down a shortlist of 40 nominees, selecting: deFlat Kleiburg in Amsterdam by NL Architects and XVW Architectuur; Ely Court in London by Alison Brooks Architects; Kannikegården in Ribe by Lundgaard & Tranberg Architects; Katyn Museum in Warsaw by Jan Belina Brzozowski and Konrad Grabowiecki with BBGK Architekci; and Rivesaltes Memorial Museum by Rudy Ricciotti. 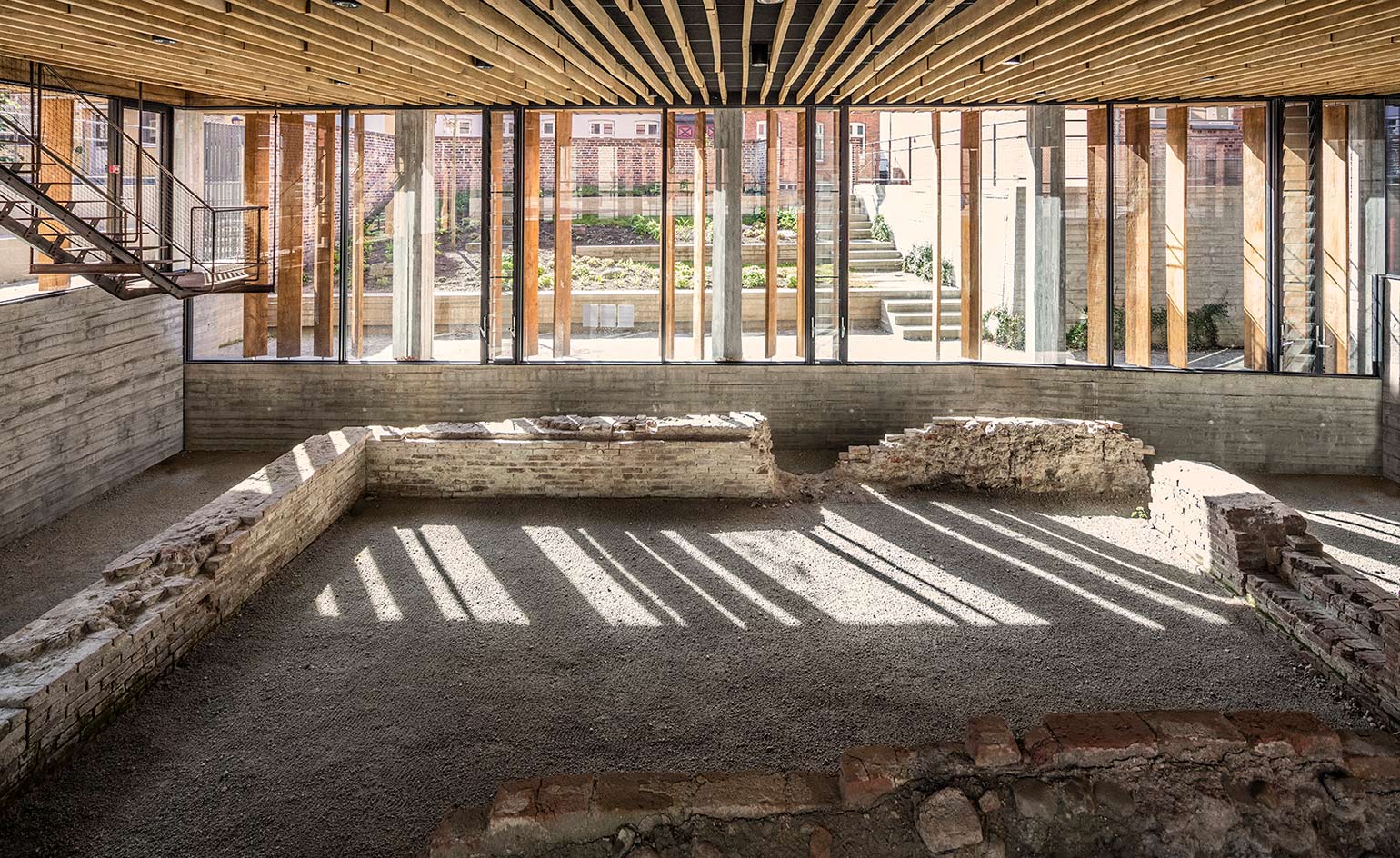 On the selection of the finalists, architect and chairman of the jury Stephen Bates said, ‘Our instincts could be summed up by the words of Peter Smithson: “Things need to be ordinary and heroic at the same time”. We were looking for an ordinariness whose understated lyricism is full of potential.’

Whether located at the heart of a town, submerged into a landscape or found in the suburbs of a city, the five selected buildings show a range of styles and purposes, yet also many structural similarities and also a mutual interest in community, suggesting the shared cultural and social values of the EU countries. The prize is a credit to the industry of architecture, which is at the forefront of successful economic and creative exchange across borders, communities and continents.

The Jury will visit the buildings in April and then the winner and the emerging architect winner will be announced in Brussels in May, with the award ceremony taking place at the Mies van der Rohe Pavilion.