Gio Ponti, Studio Job and Ron Arad designs up for grabs at Sotheby’s

Sotheby’s ’Design’ auction and exhibition goes on view on Saturday 12 November, with a host of prominent international pieces. Pictured,’West’ bench, by by Amanda Levete and Future Systems, 2008, from the ’Around the Corner’ collection

With the Design Museum on the verge of opening its sparkling new West London doors, there’s an autumn design buzz in London at the moment. Coinciding with this is another celebration of international design in the capital, Sotheby’s ‘Design’ – the second edition of the house’s relaunched design-centric sale (last year’s was the first in half a decade) and a preceding exhibition at its New Bond Street space. 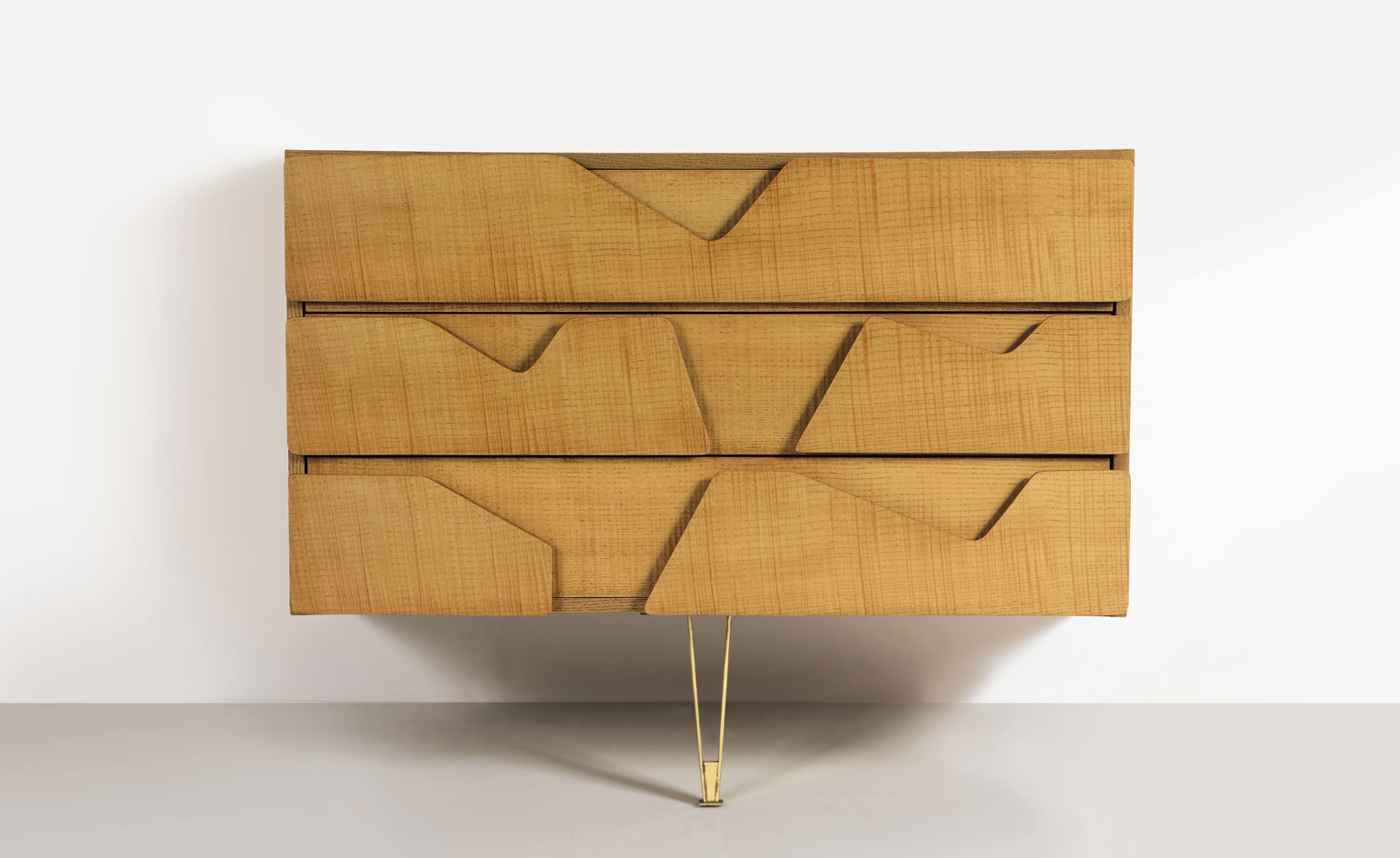 ’Just like the city itself, our London "Design" sale is developing its own unique character,’ says Laetitia Contat-Desfontaines, Sotheby’s head of 20th century design sales. ’Exciting new initiatives such as the inaugural [London] Design Biennale at Somerset House and the fantastic new home for the Design Museum are putting design at the forefront of the cultural life of the city.’ 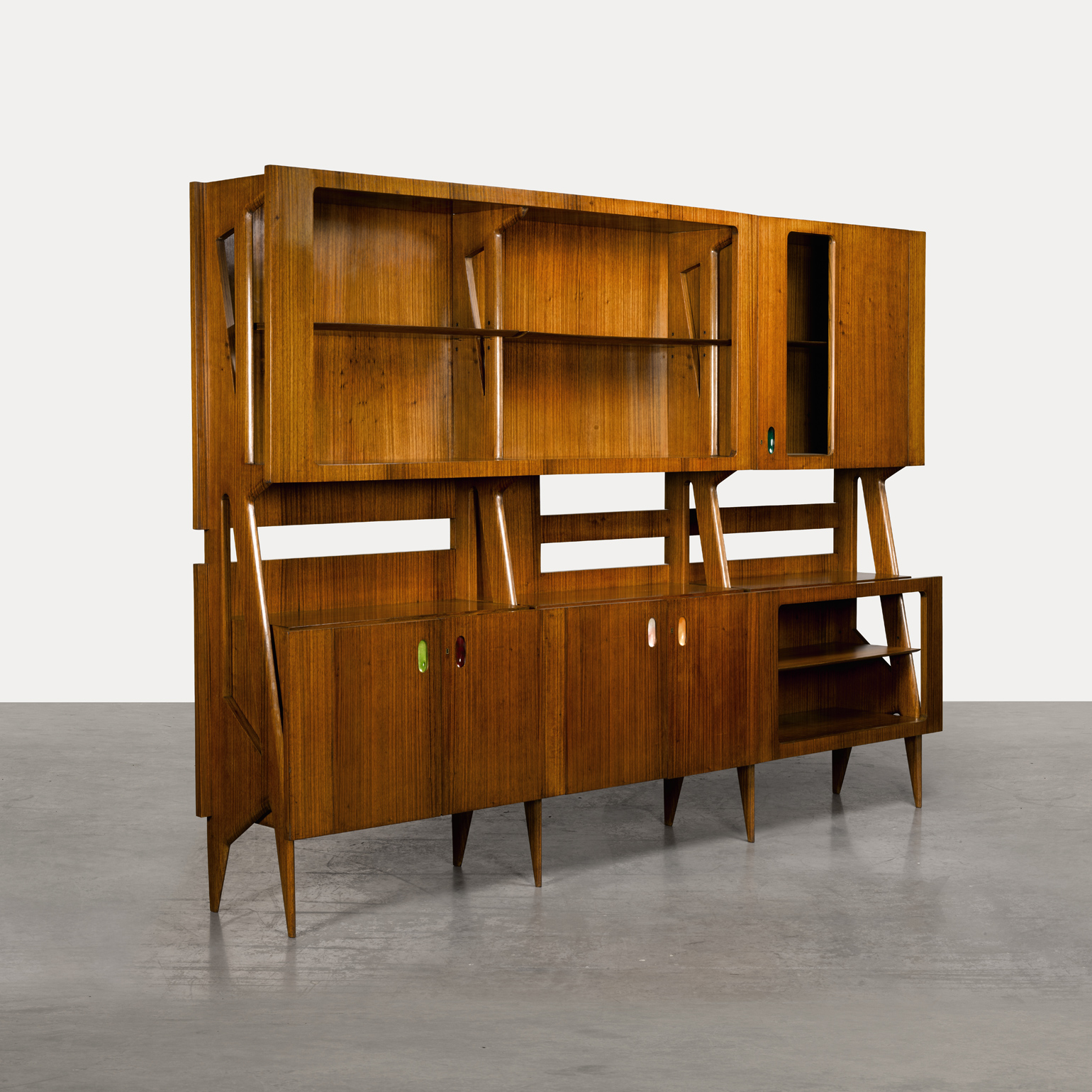 ‘Design’ follows an impressive display of David Bowie’s extensive art and design collection, marking a nuanced and successful stream of shows at the auction.

A pair of ’Onkel-Stühle (Uncle Chairs)’ by Franz West