IKEA will launch the ’Delaktig’ collection, by Tom Dixon, during its micro-festival at Salone del Mobile later this year

Swedish furniture behemoth IKEA is set to edge its way further into the design world with a micro-festival opening during Salone del Mobile in Milan in early April.

Having upped the ante via collaborations with the likes of Ilse Crawford (which won a Wallpaper* Design Award last year), Form Us With Love, Tom Dixon and Hay, the company is now set to take on the most important event of the design calendar with a dedicated multidisciplinary event. 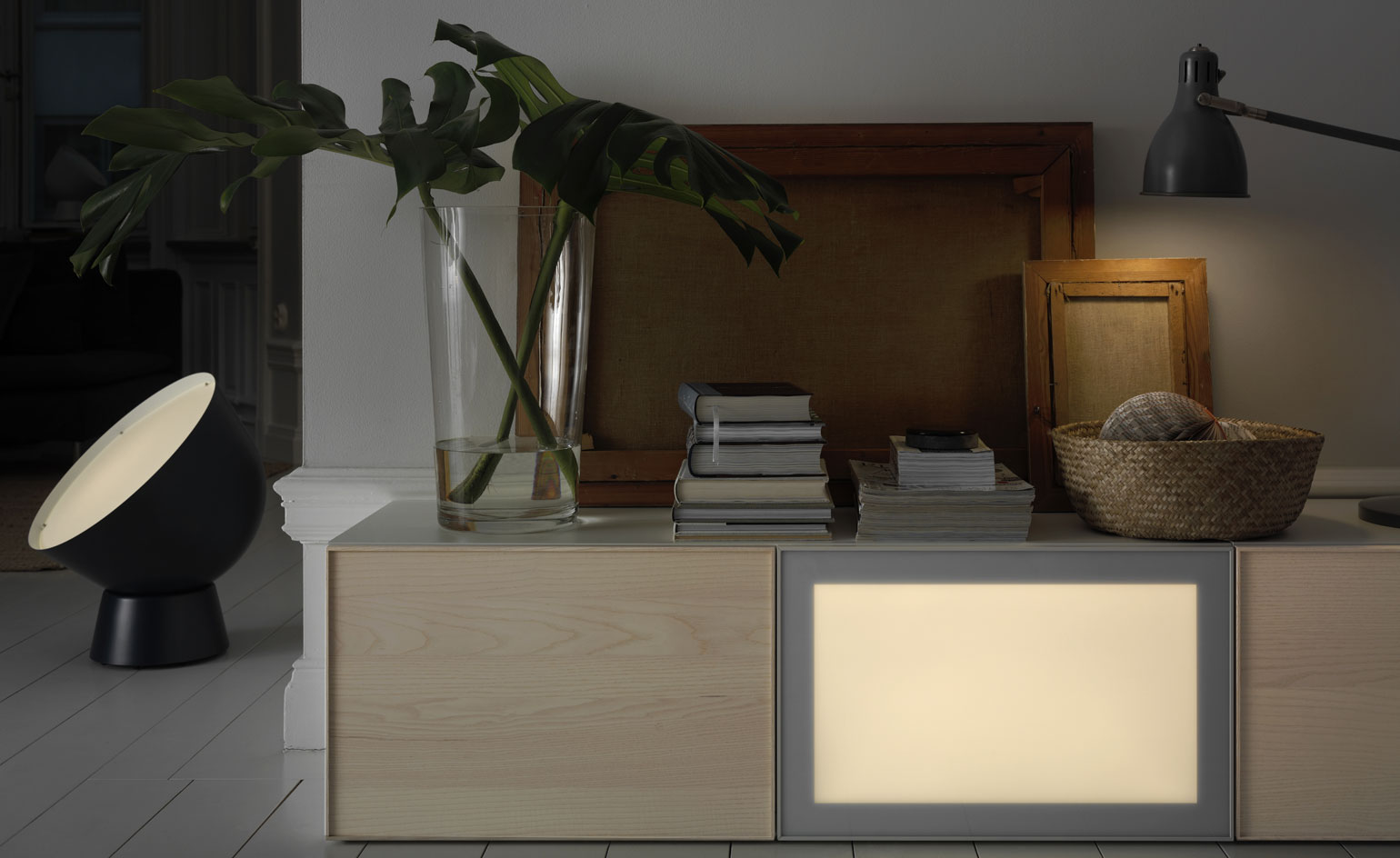 The staging, titled ‘Let’s Make Room for Life’, was inspired by the brand’s fascination with home-life and living spaces. ‘For many people, the living room is the most important room in the home. It’s a room that is both public and personal where you can show who you are and who you want to be,’ says IKEA design manager Marcus Engman, who is curating the showcase. ‘But the functions and furniture people need in the living room is rapidly changing. As a curious company, it’s our job to accept the challenge of these new needs and redefine the living room.’

Housed in a warehouse in Milan’s Lambrate district, the show will transform the venue into an emporium of design, architecture, lifestyle, sustainability and food (what IKEA describes as the ‘future living room’).

As well as a host of workshops, installations, interviews, music and live prototyping, the brand will also be debuting six new collections including Tom Dixon’s ‘Delaktig’ daybed and furniture by Hay. IKEA will also be popping up at Dixon’s own show at Teatro Manzoni with a film festival, sharing the ideas behind the ‘Delaktig’ project.

The festival will run from  4–9 April at Salone del Mobile in Milan. For more information, visit the IKEA website