A colonial warehouse in Kerala hosts the third Kochi-Muziris Biennale

Praneet Soi’s sculpture in the quadrangle of Pepper House. Courtesy of The Kochi Biennale Foundation

The beating of 150 drums marked the inauguration of the third edition of the Kochi-Muziris Biennale. From mid-December for 108 days, seafront warehouses, Dutch bungalows and colonial townhouses at Fort Kochi in Kerala host works by 97 international artists. Even the auto rickshaws join in, thanks to Latvian artist Voldemars Johanson, who has replaced their blaring horns with hooters that beep 150 notes of birdsong.

The biennale’s main venue is Aspinwall House, a crumbling colonial warehouse on the water. Highlights here include photographs of dead bodies that have been dressed in couture and heavily styled by Russian collective AES+F, and a pyramid made of cow dung and wood by Slovenian poet Aleš Šteger. 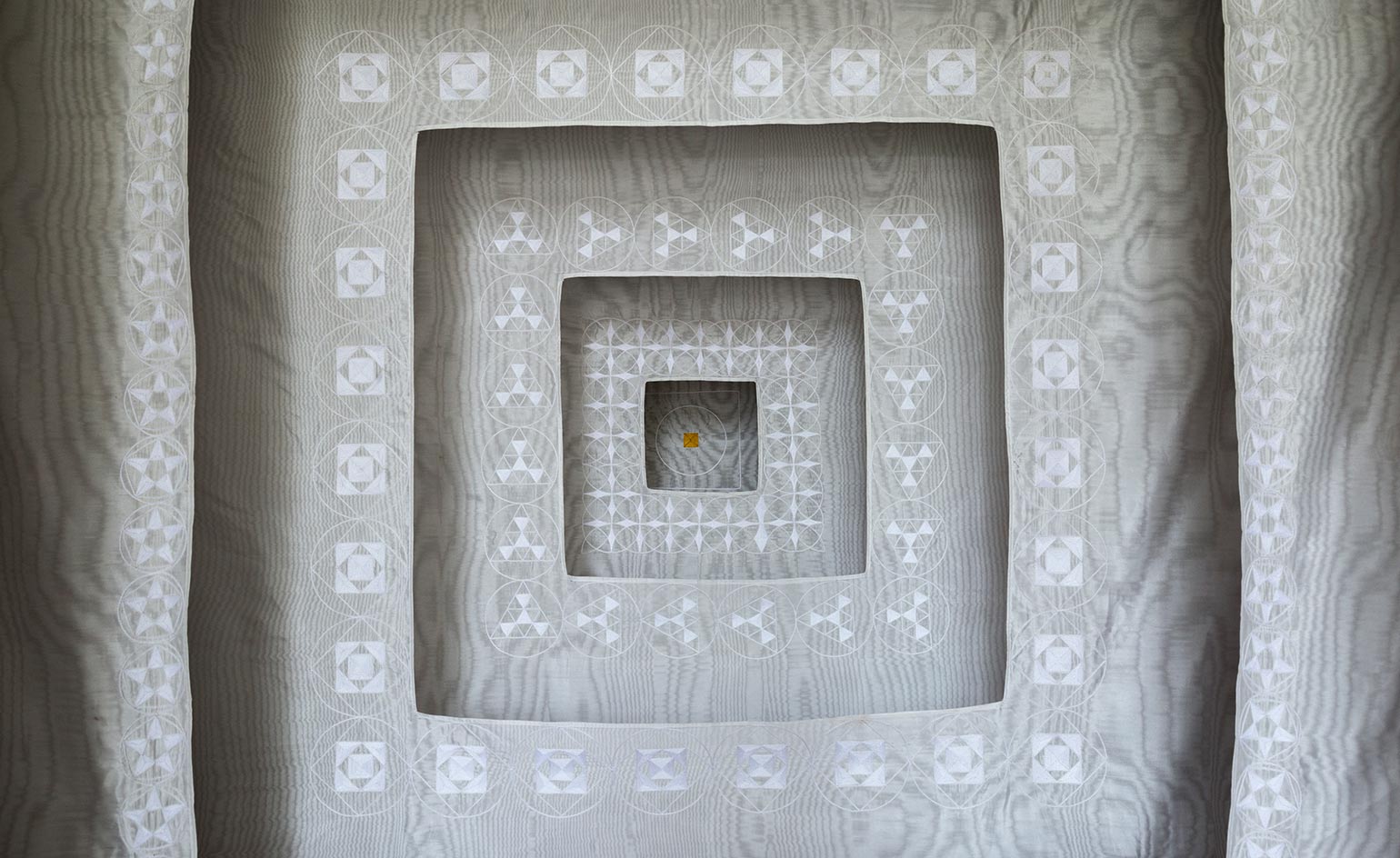 Šteger is not the only non-visual artist to take part in this year’s biennale. Curator Sudarshan Shetty, who is known for his giant installations, was eager to ‘draw in practitioners whose works are seemingly outside the expectation of contemporary art’. The first to be signed up was Chilean poet Raúl Zurita who has created a shallow sea pool in response to the Syrian refugee crisis. Visitors wade through its waters, taking in Zurita’s writings along the way. Elsewhere, Indian artist Dia Mehta Bhupal has made a life-size washroom intricately woven from old magazine pages. It’s unusual for a Bhupal installation to stand for so long; she typically photographs her sets straight after she has made them, and packs them away in crates.

There are around 20 collateral events all over Kochi, and not to be missed is ’Kissa Kursi Ka’, a show of ‘thrones’ on display at Heritage Arts. Their creator, Delhi-based designer Gunjan Gupta, appropriates objects historically used as seats before the upright chair is thought to have come to India in the 15th century and turns them into limited-edition collectables. Gupta spearheads a new generation of contemporary Indian designers and among the ten works on show is her ’Bori’ sofa, made from jute sacks stuffed with foam potatoes and new versions of her ’Bicycle’ thrones, first created in 2008.

One of Ogunji’s paper drawings