Plus highlights from the satellite fairs and exhibitions happening around London

Installation view of Hauser & Wirth and Moretti Fine Art’s shared booth at this year’s edition of Frieze Masters, with a setting conceived by architect and interior designer Luis Laplace. Courtesy of Hauser & Wirth

Frieze Masters has a smaller, quieter, less fashion-conscious crowd than its big sister on the other side of Regent’s Park – but it is no less an eye-popping experience. For what you lose in bombast, this fair makes up for in its pirate’s hoard of riches.

It is a vast cornucopia spanning the globe and the ages with, this year, more ancient and world art than ever before. Where else could you pick up in a single sweep a near-perfect white Cycladic marble figurine dating to the fifth millennium BC (David Ghezelbash), a fantastic pair of De Stijl stained glass windows (Ulrich Fiedler), a museum-worthy room full of Ben Nicholsons (Richard Green), and a charming set of 19th century crayon drawings made on ledger book paper by American Indian warriors (Donald Ellis)? 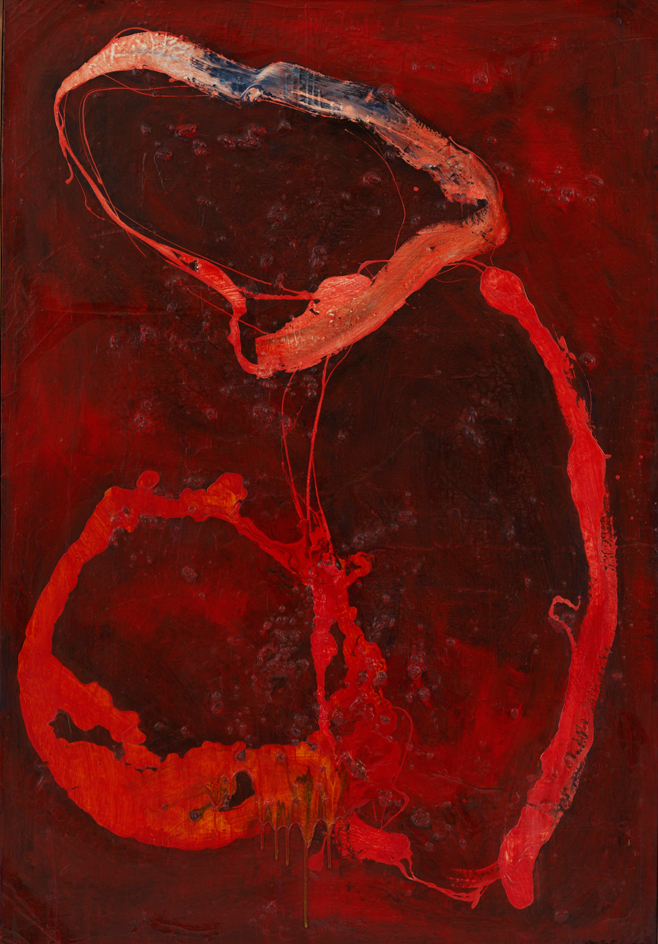 The most rewarding section of the fair by far is the Spotlight area, where 21 galleries have boldly decided to focus on the career of a single artist. On the whole they are lesser-known artists from the 1950s to the 70s, including fascinating French feminist-cocoonist Francoise Janicot (Espaivisor) and Hungarian conceptualist Dóra Maurer (Vintage).

The quality of these stands is excellent, and the gallerists generally delighted to talk you through the artists’ work and stories. Don’t miss playing with the ’kinetic’ paintings of Sérvulo Esmeraldo at Sicardi – who knew you could draw childish delight from such elegant minimalism?

But of course, there’s plenty more action to be found around London during Frieze, if you find the need to escape the teeming crowds at Regent’s Park.

Alternative fairs to remember
This year there is, as ever, up-to-the minute design inspiration at PAD, and affordable art alternatives at the Truman Brewery in Shoreditch (The Other Art Fair, Moniker Art Fair). For my money the best of all satellite fairs is 1:54 at Somerset House, a manageably sized selection of international galleries from Paris to Cairo to Nairobi, all specialists in contemporary African art. The quality is generally high, the aesthetic invigoratingly new, and often challenging therefore. This is where curators are eyeing up talent of tomorrow. 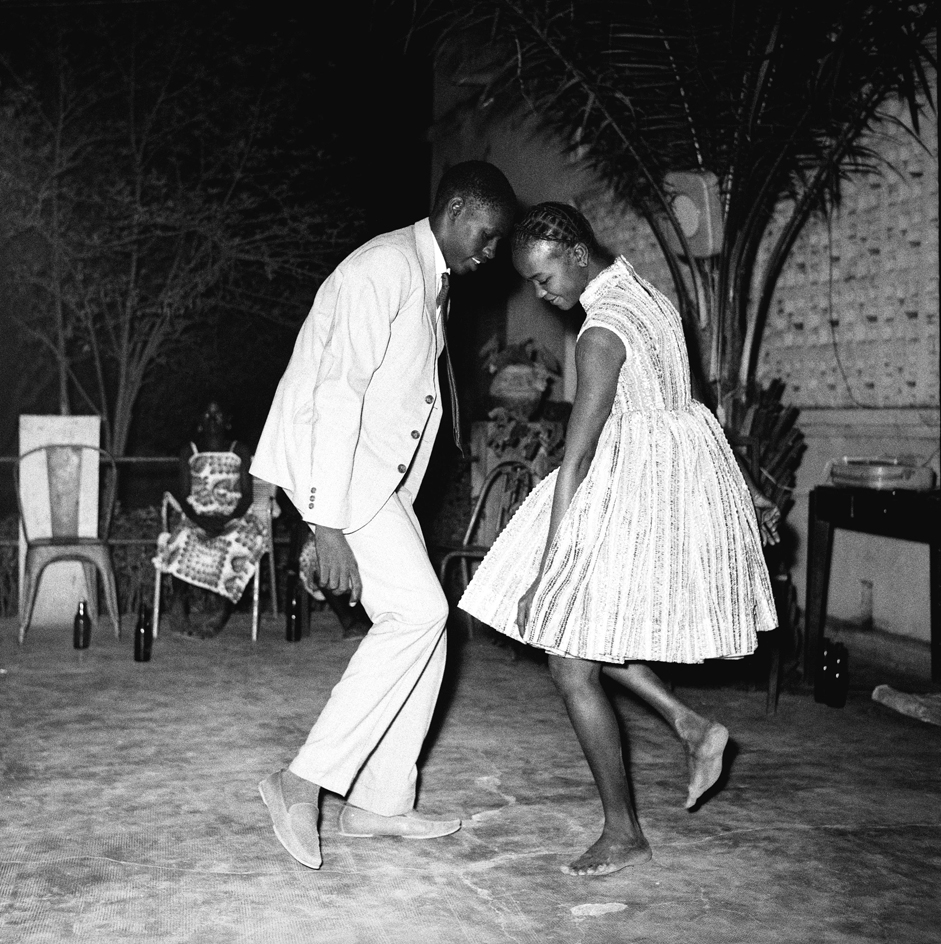 The vibe is great too – you stand a good chance of getting locked into a conversation with dealers and artists keen to introduce anyone and everyone to an artistic language still relatively new here. Don’t miss: a really striking pair of warrior portraits with a contemporary twist by Eddy Kamuanga Ilunga (October Gallery), and the Arab Spring sketchbooks of Ibrahim El Selahi, who had a Tate show in 2013.

Scupture has a moment at satellite exhibitions
Giants of contemporary sculpture are having a showdown around London this year, with fantastic solo exhibitions from Antony Gormley at the White Cube to Tony Cragg at the Lisson Gallery. If you only see one show make it the Richard Serra at the Gagosian – three space-altering, mind-bending (one of them is literally like a riddle in space) new works from the master of metal. No need to rush to the Frieze Sculpture Park because it’s extending opening time until January.

Here, modernist furniture is teamed with works by Italian Old Masters and a range of contemporary paintings and sculptures. Courtesy of Hauser & Wirth

These pieces originally occupied the banquet hall of the modernist Manik Bagh Palace, builtby Muthesius in the 1930s for this young patron, the Maharaja of Indore. Courtesy of Prahlad Bubbar Gallery

Installation view of Samaras’ work at the Pace booth. Courtesy of Pace Gallery

Horst offers a glimpse into the Roman home of American painter, sculptor and photographer Cy Twombly, originally captured for Vogue in 1966. Courtesy of Horst Estate and Condé Nast

Elsewhere around London, Luxembourg & Dayan is presenting the first major UK exhibition of Italian artist Rodolfo Aricò (1930 –2002) at its Savile Row gallery, with a focus on his works from the 1960s and 1970s. Courtesy of Luxembourg & Dayan

Over at The Other Art Fair at the Old Truman Brewery, the spotlight was on emerging artistic talent, including Carolina Mizrahi. Pictured: Eve Collection, 2016

Formerly a barber shop, the interior has been remastered by Bafta award-winning set designer Eve Stewart with founder James Brett. Courtesy of The Gallery of Everything

Frieze Masters runs from 6 until 9 October 2016. For more information, visit the Frieze website