Gianfranco Pardi was the father of geometry in Italy in the 20th century. Like Leonardo da Vinci, who first put applied geometry to art, Pardi was born in Milan, and his work bears the traces of da Vinci’s approach, interested in the meeting of painting, sculpture, architecture, mathematics and science.

Until now, Pardi has been somewhat of a well-kept Italian secret. The Associazione Culturale Gianfranco Pardi in Milan – founded to conserve the artist’s archive and define his contributions to Italian art – has established Pardi’s importance in his homeland, but now Cortesi Gallery in London is showing Pardi’s work in the first major monographic survey of his work outside Italy. 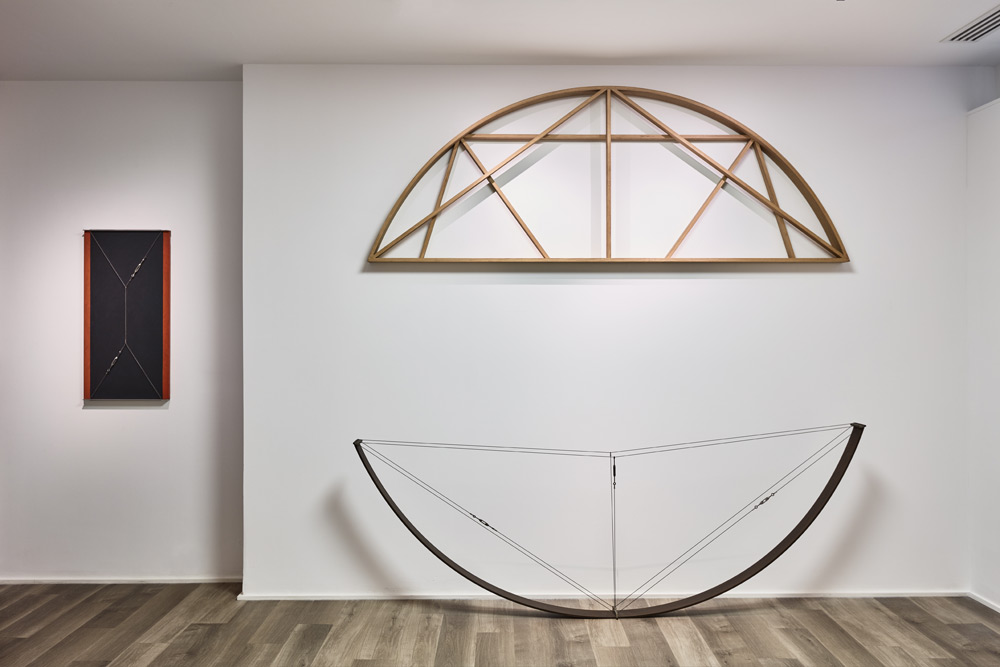 Focusing on works produced from 1968 to 1988, the earliest is his seminal Giardino Pensile (Roof Garden) from 1968, with its alien-green glazed aluminium, is a reflection on a dual concept of space as biomorphic and geometric, real and imagined, manmade and natural.

The work — on view in London — also coincided with the beginnings of Pardi’s ongoing collaboration with Giorgio Marconi at Studio Marconi (now operating as Fondazione Marconi) — who worked with avant-garde artists defining the artistic movements of their day, like Man Ray, Sonia Delaunay and Lucio Fontana. 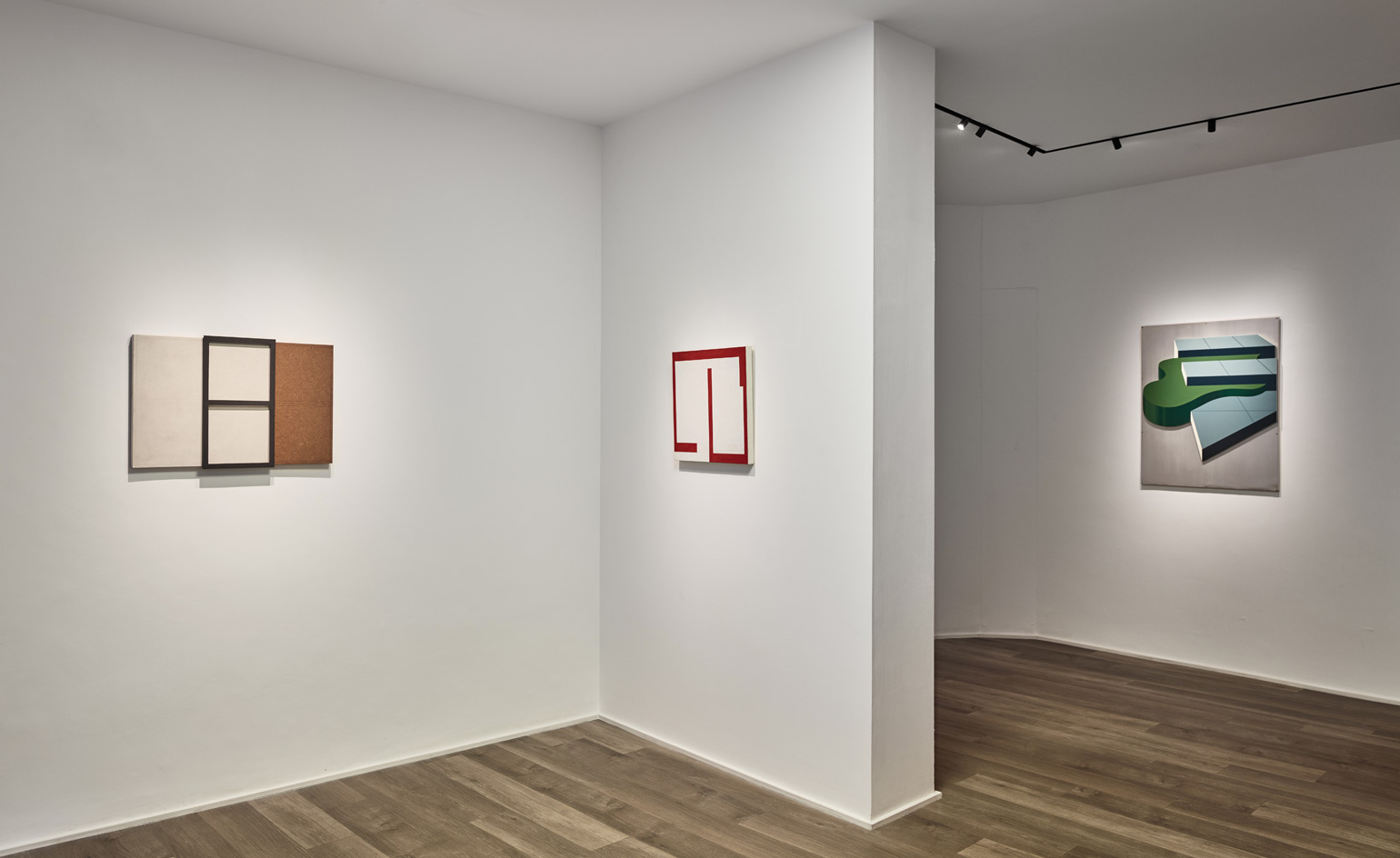 Throughout the 1970s, Pardi continued to be inspired by architecture. In his series Architettura, he introduced structural steel bars and buffed metal surfaces to his canvases — radical in his day — creating works that combined painting, drawing and sculpture in one work, another radical idea at the time.

Architecture continued to be a source of wide-eyed fascination for the Italian artist. From these poetic ruminations on canvas in the 1970s, inspired by windows and ceilings, among other interior structures, Pardi moved outwards, and began to imagine whole structures — the home (Casa, 1981), the museum, (Museo, 1980) and even, a cinema (Cinema 02/1, 1987). 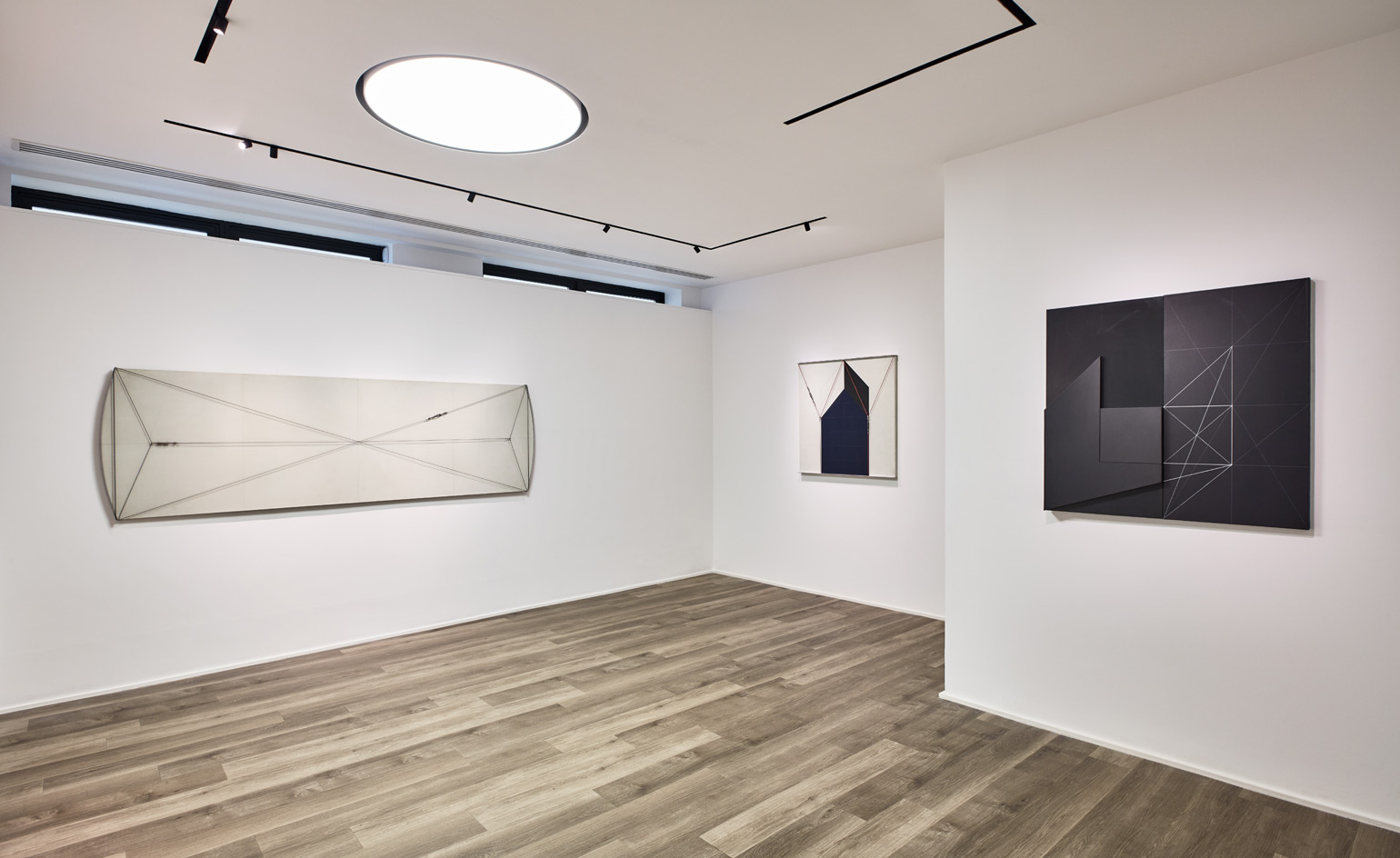 This survey at Cortesi places Pardi’s work in the wider context of European art history — somewhere between abstraction, constructivism and neoplaticism. They’re also, as it happens, very pleasing to look at.

‘Gianfranco Pardi. Works 1968 – 1988’ is on view until 11 March. For more information visit the Cortesi Gallery website