By the late 1980s, the hotel business seemed to have adopted a generic global template. Whether you checked into the Four Seasons in Chicago or the Grand Hyatt in Hong Kong, the lobby would most probably feature the same grand marble staircase and giant flowerpot, while the rooms were suitably plush and comfortably bland.

The assumption was that, wherever you were, you would be welcomed to a setting that was familiar, making you feel at home. How times have changed. The seismic shift struck by hospitality visionaries such as Ian Schrager and André Balazs in the 1990s, who reimagined how a hotel should look and feel, has matured through many iterations. The lobby is now a living room and den (the Ace Hotel in Portland and the Zoku in Amsterdam), the spa a destination in its own right (The Standard in Miami and Como Shambhala Estate in Bali), and the concierge a sparky young thing who can tell you where to get a kick-ass tattoo, then a mojito at a speakeasy (the Alex Hotel in Perth and Generator in Paris).

The catalyst has been the Millennial, that mythical, upwardly mobile professional – a well-read, well-travelled digital nomad, and a fan of the sharing economy – whose spending pattern is tracked by hoteliers with the kind of dedication not seen since the Cold War. 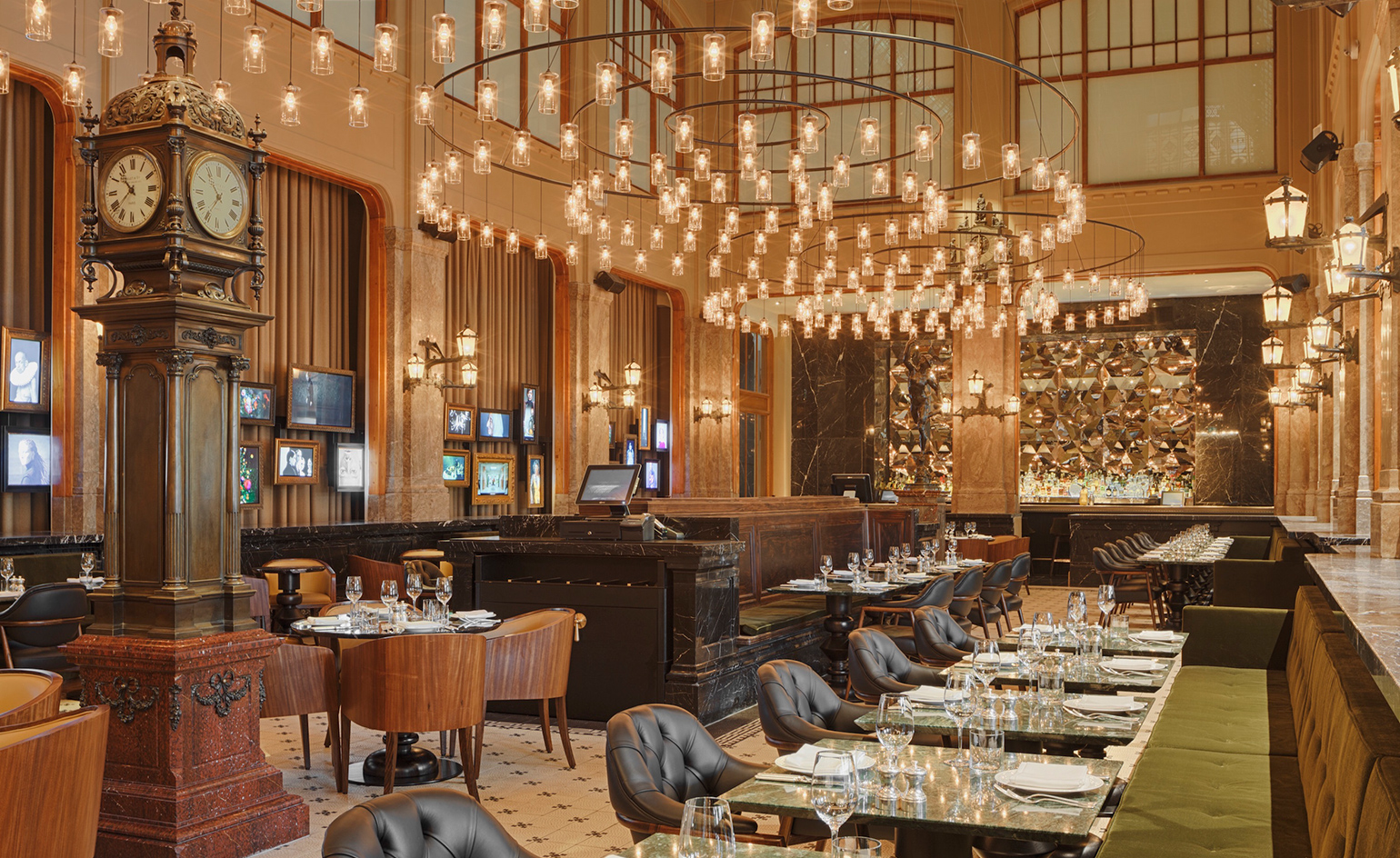 See the shortlist for our Best Urban Hotels 2016

Miles Hull, co-founder and general manager of the Alex Hotel, says: ‘Hotels are realising that part of the reason services like Airbnb are taking off is that travellers are looking for more of an authentic, localised experience. You can no longer replicate your offer from country to country, town to town.’

Wee Teng Wen agrees. The founder of Singapore’s Lo & Behold Group of restaurants and bars is opening his first hotel in an old ‘godown’, or warehouse, in the city next year. ‘People are increasingly looking for an off-the-beaten track experience,’ he says, ‘and they’re using hotels as a prism through which to experience a city or location.’

In some quarters, the old guard has responded with super-hotel unions (hello Mr and Mrs Starwood-Marriott), while others have jacked up their technological offerings, from complimentary mobile phones to automated in-room controls. 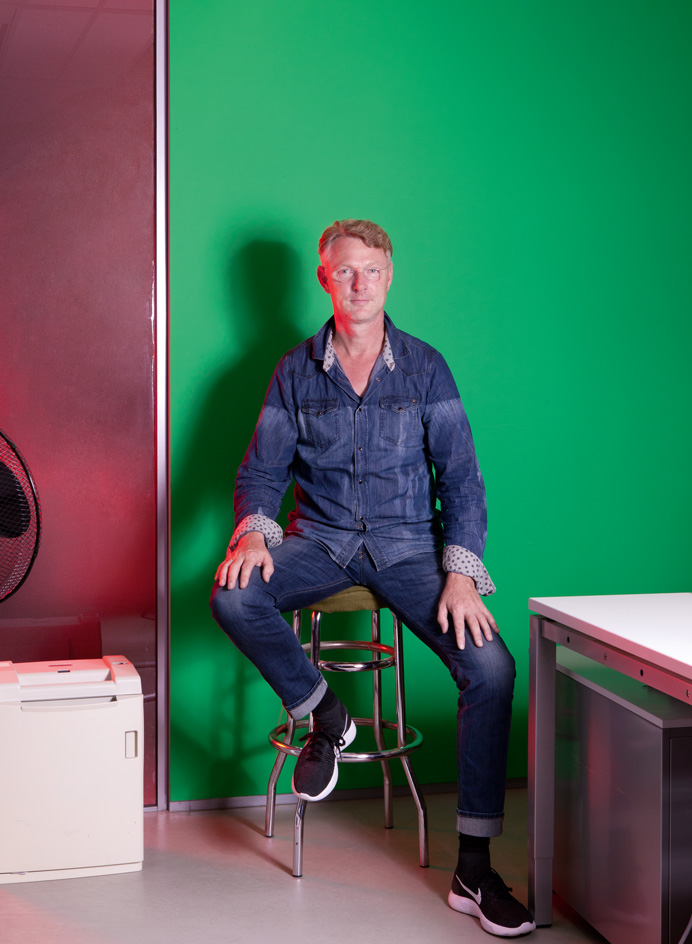 The smart money, however, is on the smaller, independent hotels that tap into the local and neighbourhood culture through channels such as social media interaction (the Kimpton group), interpretive architecture (Amanemu in Ise Shima), wines and food produced on site (Il Borro in Tuscany), and arts programmes (Le Méridien group).

As Wee says: ‘Boutique hotels, in particular, provide a whimsical experience, carefully curated to tell a story of a destination, while still remaining incredibly personal. I believe that’s something which is still very relevant for travellers and which home-sharing providers are unable to recreate.’

While it’s not always easy to pin down exactly what that elusive ‘personal experience’ should look or feel like, our annual global survey of Best Urban Hotels has uncovered some worthy contenders. Every property on the shortlist, previewed here, is marked by a singular dedication to the philosophy that in an increasingly connected global community, the ideal of home can take infinite and fascinating forms. Meet the judges on these pages and look out for the winning hotels, to be announced in our December issue (on sale 10 November).

The Best Urban Hotels winner will be announced in our December issue (W*213), on sale 10 November