From his Manhattan studio, artist Tom Sachs reveals why he voted for Dyson’s hairdryer....

A visit to Tom Sachs’ Lower Manhattan studio is akin to entering one of his bricolage installations. Everywhere there is evidence of his enthusiasms, with towers of tools and raw materials and even stacks of trainers.

Sachs has become known for his often humorous handmade remodelling of contemporary icons. Examples include his various NASA space missions, recreating everything from landing modules to space rovers and astronaut suits in meticulous but imperfect detail, and with novel additions too – one of his lunar modules included a vodka bar.

Last year, Sachs notes, was one of the ‘biggest years the studio has ever had’, and in 2017 he wants to ‘focus on making the studio safer but also more conducive to making sculpture’. Safety, he says, starts with replacing his 25-year-old Powermatic table saw with a SawStop one.

This is no small matter for an industrial design hobbyist, as Sachs describes himself. ‘Design is a difficult word in that it means everything and nothing,’ he says. ‘Innovation is an addiction and just because you can, you shouldn’t.’ 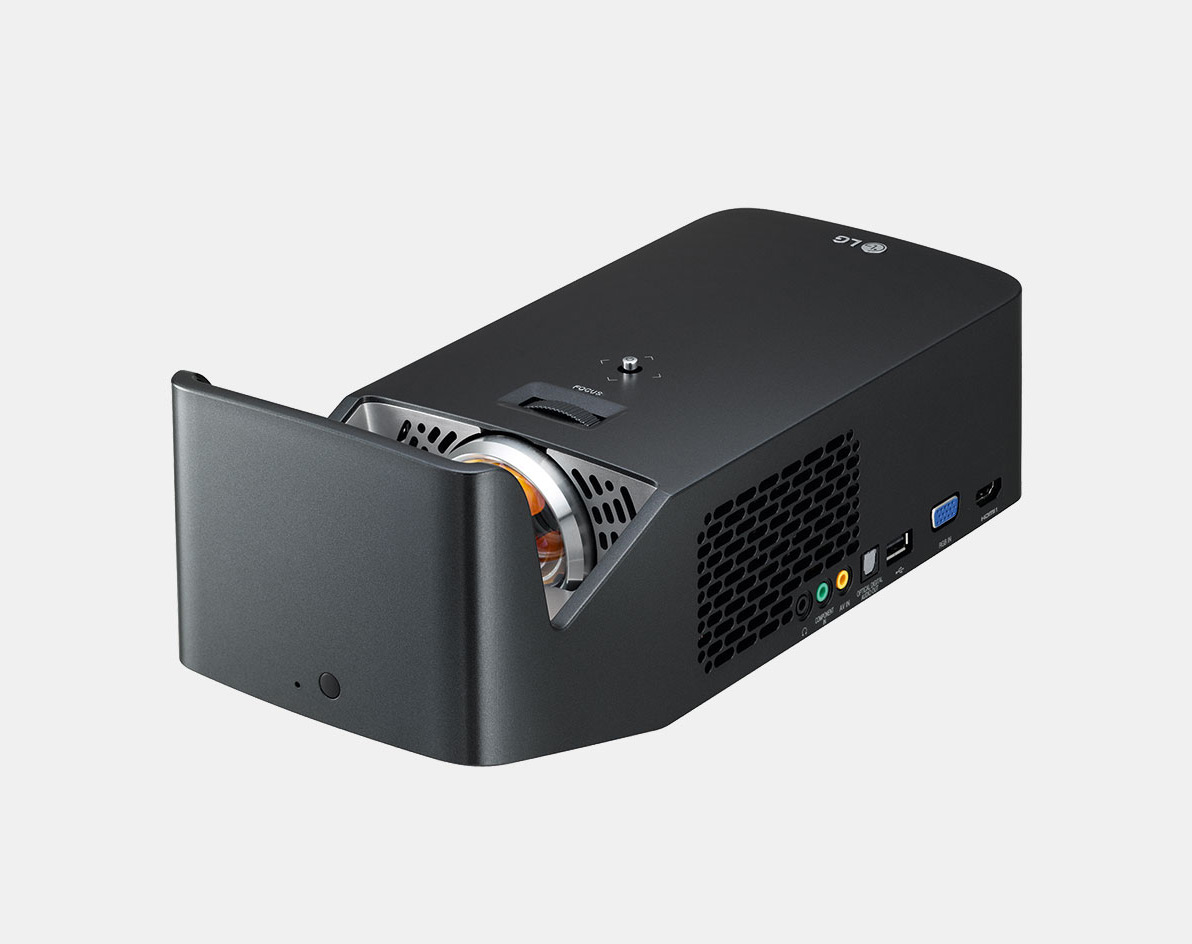 His voting card for the Wallpaper* Design Awards 2017 was scribbled with notes. The ‘Supersonic’ hairdryer by Dyson and the ‘PF1000U’ projector by LG really caught his eye. ‘The Dyson lived up to my hero-worship bias. It did not let me down,’ says Sachs. ‘This is a man that is dedicated to wind, and things that blow and things that suck. This little hairdryer is very light  and very powerful for how quiet it is.’

He continues: ‘The reason I like the LG projector is the idea is really cool. [Projectors] are just never bright enough. I’d like someone to come to my house and install blackout curtains in my living room, because that’s what I would really need.’