If the experts are to be believed, things aren’t looking too rosy for the global economy. Not that this is stopping Pearl Lam. In fact, the Hong Kong-based art dealer is feeling particularly bullish about the contemporary art scene. So much so that she has just opened her second Singaporean gallery space in the leafy grounds of Dempsey – a former British colonial army barracks – right across the road from Como Dempsey, Christina Ong’s ambitious collection of restaurants and marquee attraction, Dover Street Market.

Lam has turned the former officers’ mess hall into an airy gallery with narrow clerestories that let in diffused tropical light, white floor and pastel-hued walls – in other words, a perfect blank canvas upon which to display her carefully nurtured coterie of Young Turks and old guard artists whose work generate what she refers to as ‘meaningful cross-cultural dialogue’. 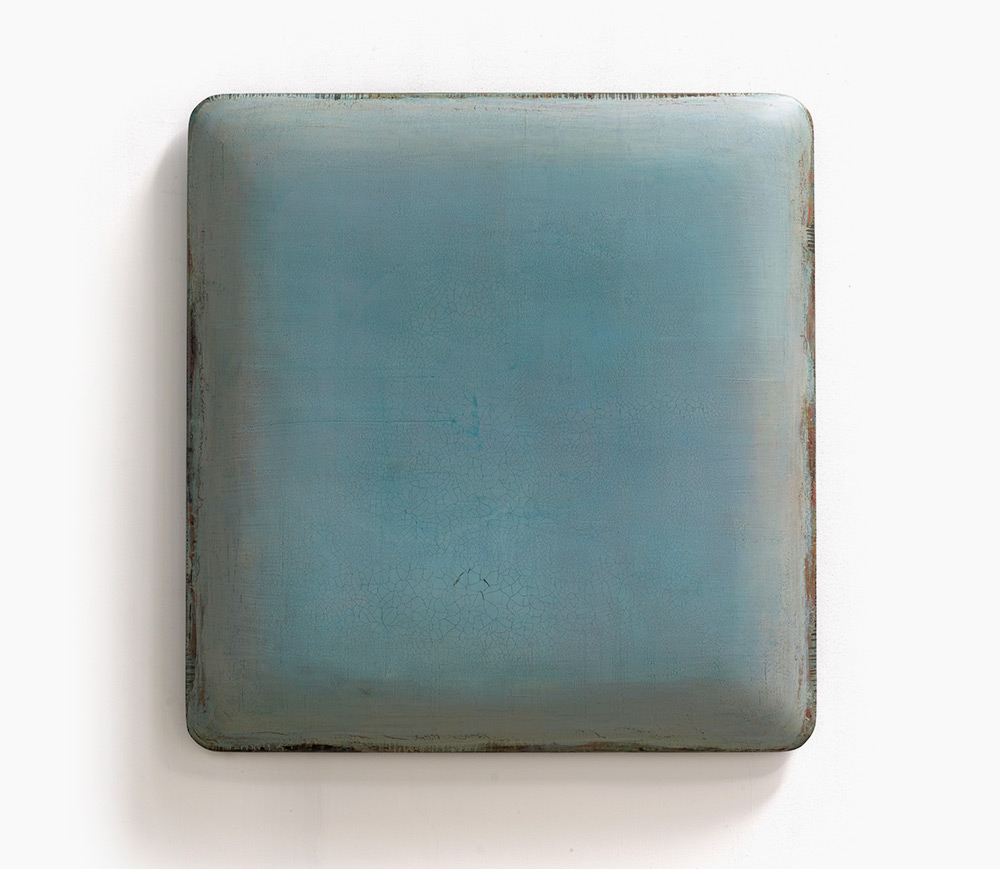 Her Rolodex is an absorbing mix of Asian and Western artists, among them Maarten Baas, and Jenny Holzer, but it’s her representation of the likes of Zhu Jinshi and Su Xiaobai that feels most relevant – both Chinese abstract artists who arrived in Berlin and Düsseldorf in the 1980s and 90s, and who immediately made waves for their dramatic synthesis of Chinese mores with, in Lam’s words, ‘an international visual language’.

The Dempsey gallery’s debut exhibition is ‘Luminescence’ by Su – a gorgeously austere new collection by the 67-year-old comprising entirely of oil, lacquer and linen pieces whose opacity glimmer with a quiet force that seems quite at odds with their blankness. The show ends 31 December, after which Zhu Jinshi will take over on 10 January for a short run until 5 March with an exhibition of new and old oil pieces.

’Luminescence’ is on view until 31 December. For more information, visit the Pearl Lam Galleries website