Last December, curator Oscar Humphries flew to Mexico City to visit the home and studio of late Pritzker Prize-winning architect Luis Barragán. While there, he noticed a weaving by Eduardo Terrazas – a friend of Barragán’s and an artist represented by Timothy Taylor, the seasoned British gallerist who will open his first stateside space in New York this month. Humphries, who began his career with Taylor in London, had a eureka moment. ‘As I thought more about Tim’s program of modern and contemporary work, I felt like his first New York exhibition should be an imaginative, historic one that also includes primary work,’ Humphries says. He soon set about organising a presentation that examines Barragán as well as artists with whom he shares a visual synergy.

The result, titled ‘Architecture of Color: The Legacy of Luis Barragán’, relates the human scale of the architect’s largely residential work to the intimacy of the Chelsea gallery, which is referenced in its name, Timothy Taylor 16x34 (its size in feet). Archival material from the Barragán Foundation in Switzerland, together with photographs by Armando Salas, who captured nearly all of Barragán’s work, illustrate the Guadalajara native’s extraordinary use of colour, shapes and light. 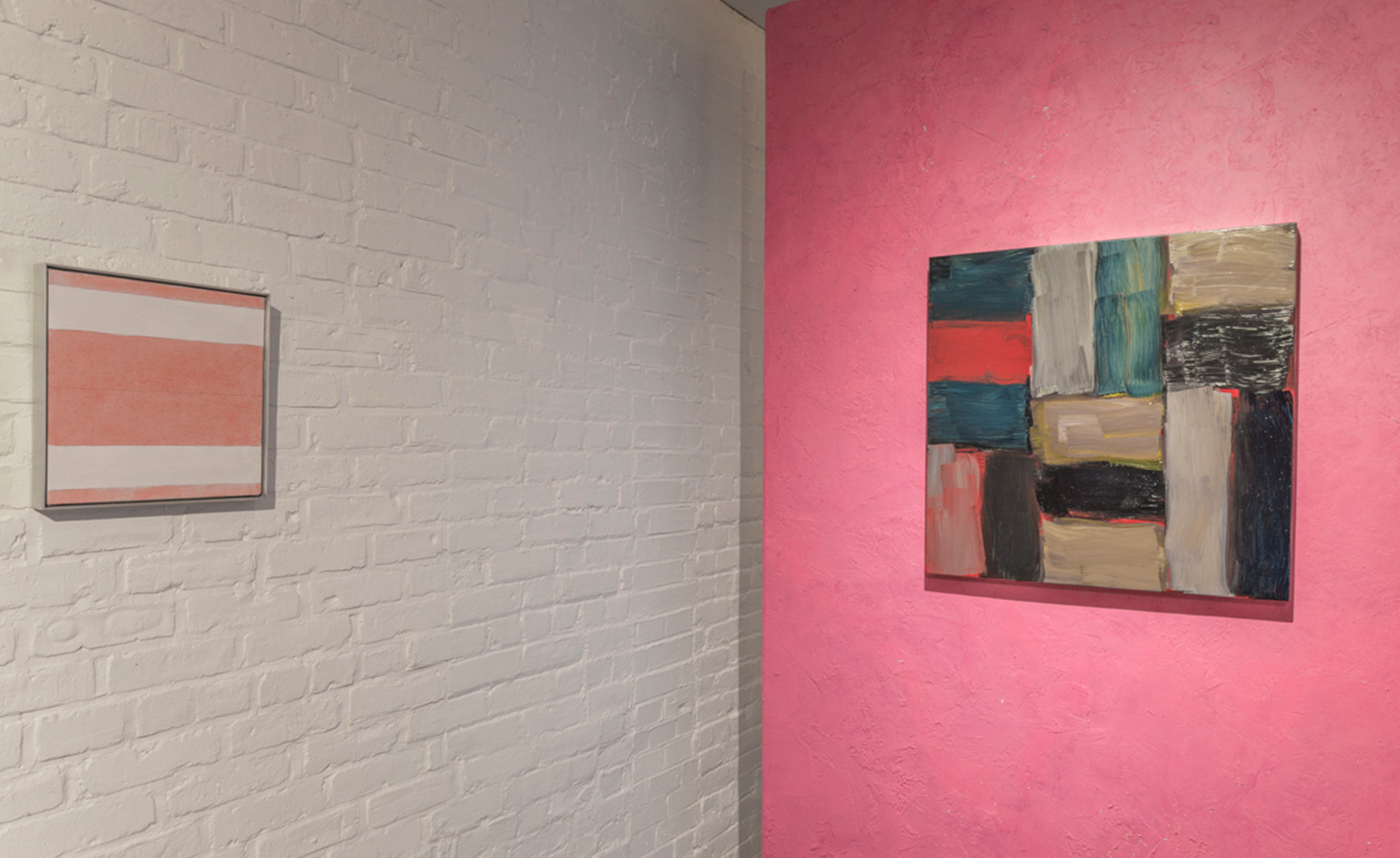 ‘Barragán’s buildings have a specific atmosphere. They elicit feelings we experience more commonly from proximity to great art, which, of course, the best architecture is,’ Humphries writes in the exhibition catalogue. To that end, alongside Barragán’s buildings Humphries places pieces by other artists – many of whom were greatly impacted by trips to Mexico – creating conversations in colour. Highlights include work by Josef Albers, Carl Andre, Dan Flavin, Sheila Hicks, Agnes Martin and Sean Scully.

Barragán also designed furniture, which was never put into production but serves as a compelling parallel to his approach to architecture. Made of wood, leather, and vellum, his project-specific pieces translate rural Mexican furniture into a modernist vocabulary. On view here are two chairs and a bench from Cuadra San Cristóbal (1966–68), Barragán’s famed equestrian project in Los Clubes, Mexico City.

For Taylor, the poetic spirit and scope of Barragán’s work is a fitting narrative for 16x34’s debut. ‘Its combination of emotion and rigor is completely in tune with the London gallery’s programme and the ambitions I have for this space,’ he says. ‘This inaugural exhibition perfectly defines this landmark moment for us.’

For Timothy Taylor, the poetic spirit and scope of Barragán’s work is a fitting narrative for 16x34’s debut. Pictured left: works by Barragán. Right: examples of Eduardo Terrazas’ Cosmos series, 2016

‘Architecture of Color: The Legacy of Luis Barragán’ is on view until 19 November. For more information, visit the Timothy Taylor Gallery website