Every now and again, someone from the architecture and building industry stands up and says something worthy and meaningful about how adaptation, reuse, restoration and upgrading existing buildings is of far greater importance than building anew. Unfortunately, nothing captures the imagination more than a shiny new building, so proponents of innovation restorations are often left trailing in the wake of novelty.

Marc Kristal hopes to change all that with The New Old House. An international survey of adaptive re-use, the book looks at 18 case studies where renewal has included a major new built component, sitting alongside the old to make a sharp and shapely juxtaposition. Covering everything from ancient British industrial architecture to new takes on the NY townhouse, these are strikingly different projects with a shared ethos at their heart. Renovation, it seems, need place no limits on formal and material innovation, and as the many photographs ably demonstrate, the combination of old and new enhances the patina and texture of these new residences. 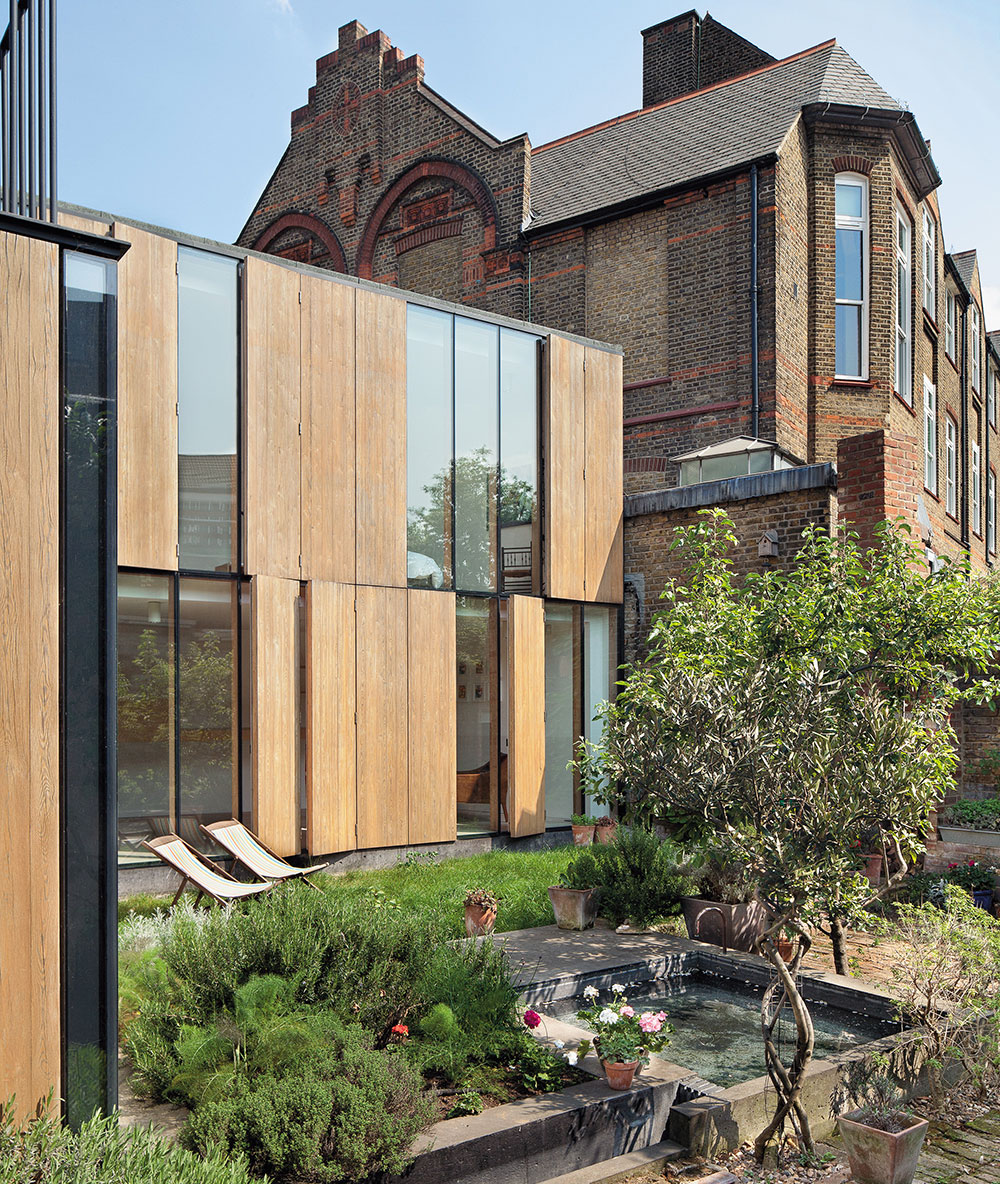 Kristal’s book also goes far beyond the average coffee table tome, in that project descriptions are rich with insider insight and a genuine interest in the history and processes that shaped each project. With buildings like Witherford Watson Mann’s award-winning conversion of Astley Castle in Warwickshire and Acme’s striking Hunsett Mill project, that history might go back several centuries.

Crucially, we’re also treated to a welcome number of before and after images (as well as the all-important floor plans), which in many cases reveal these projects to be much, much more than mere extensions. Instead, they’re often about returning architectural fragments to a restored, historically suitable state, while new components slot in and alongside. The New Old House is a very welcome insight into a strand of architecture that deserves far more than second tier status.

WT Architecture’s The White House, in its spectacular setting on the Scottish island of Coll. Photography: Michael Harding