’On the Tip of Your Nose’ decorative glasses, by Dana Ben Shalom

In 12th century China, flat panes of smoky quartz were held up against the eyes as a very early form of sunglasses. Vision aids like magnifying panes and crude convex lenses date back even earlier. Glasses, at least in the intricately designed form that we know them today, did not come into focus until the 18th century, which is where Design Museum Holon’s ’Overview’ exhibition sets off.

The upper gallery is filled with over 400 examples from collector Claude Samuel dating from the mid-1700s to the 1980s – the first time they have been seen in a museum. Samuel’s diverse collection marks key turning points in eyewear’s evolution, from early opera binoculars to iconic Elton John specs, delivering on curator Maya Dvash’s aim to ’examine cultural milestones and the central role eyeglasses played in defining social and cultural phenomena’. 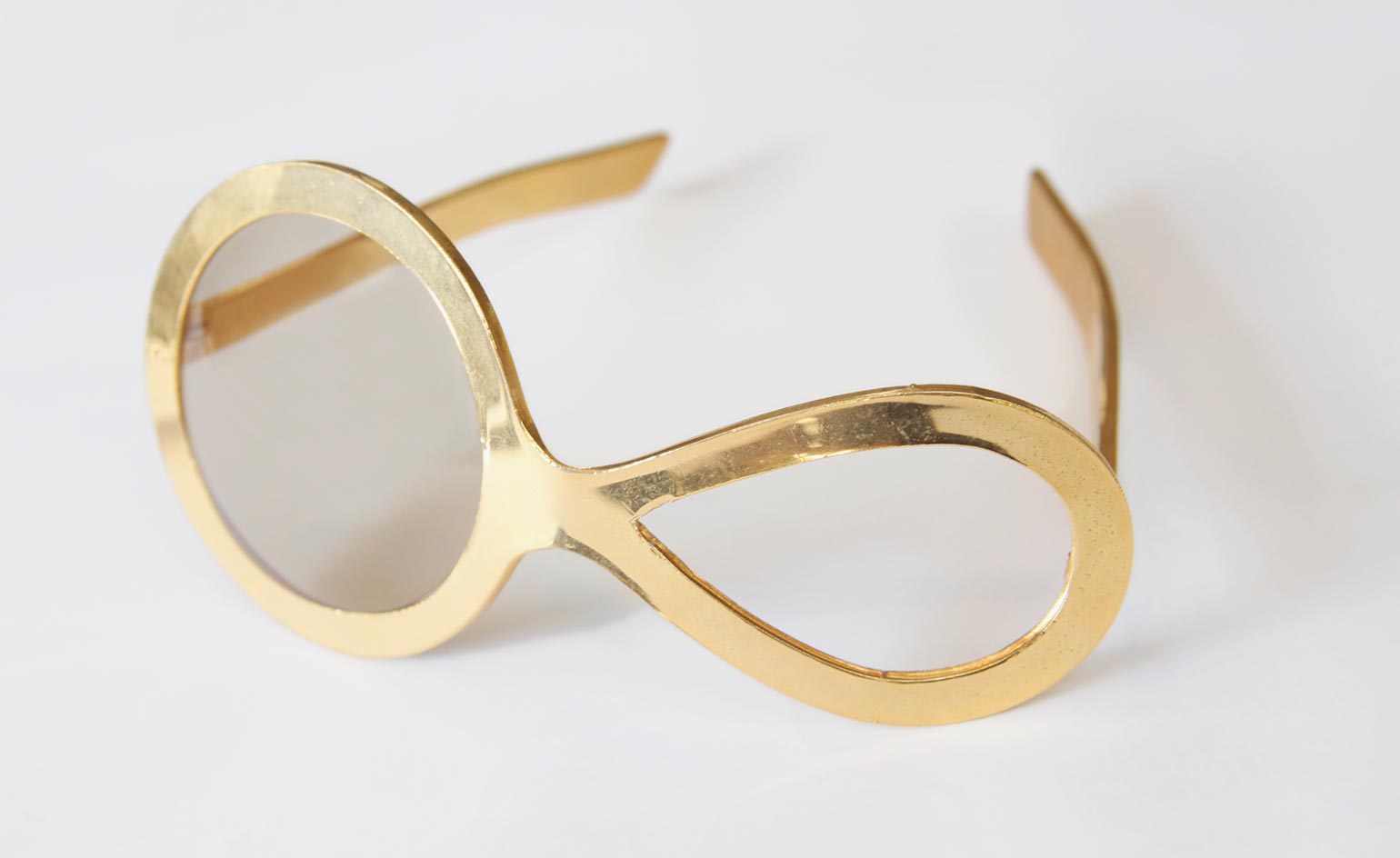 Working down through the museum’s floors, increasingly contemporary examples appear, with the lower gallery offering myriad interpretations of the question, ’What are eyeglasses?’ from 50 Israeli designers.

Take Omer Polak, whose collection of four colourful pairs of glasses each represent a character from the Tel Aviv neighbourhood of Florentin. His studio is surrounded by carpentry workshops that manufacture tables and kitchens, usually made from Formica-covered plywood. Polak references these manufacturing technologies and materials in miniature for his ’Florentin 001’ collection, comprising layers upon layers of scrap Formica collected over the years, re-imagined into a novel fabric. 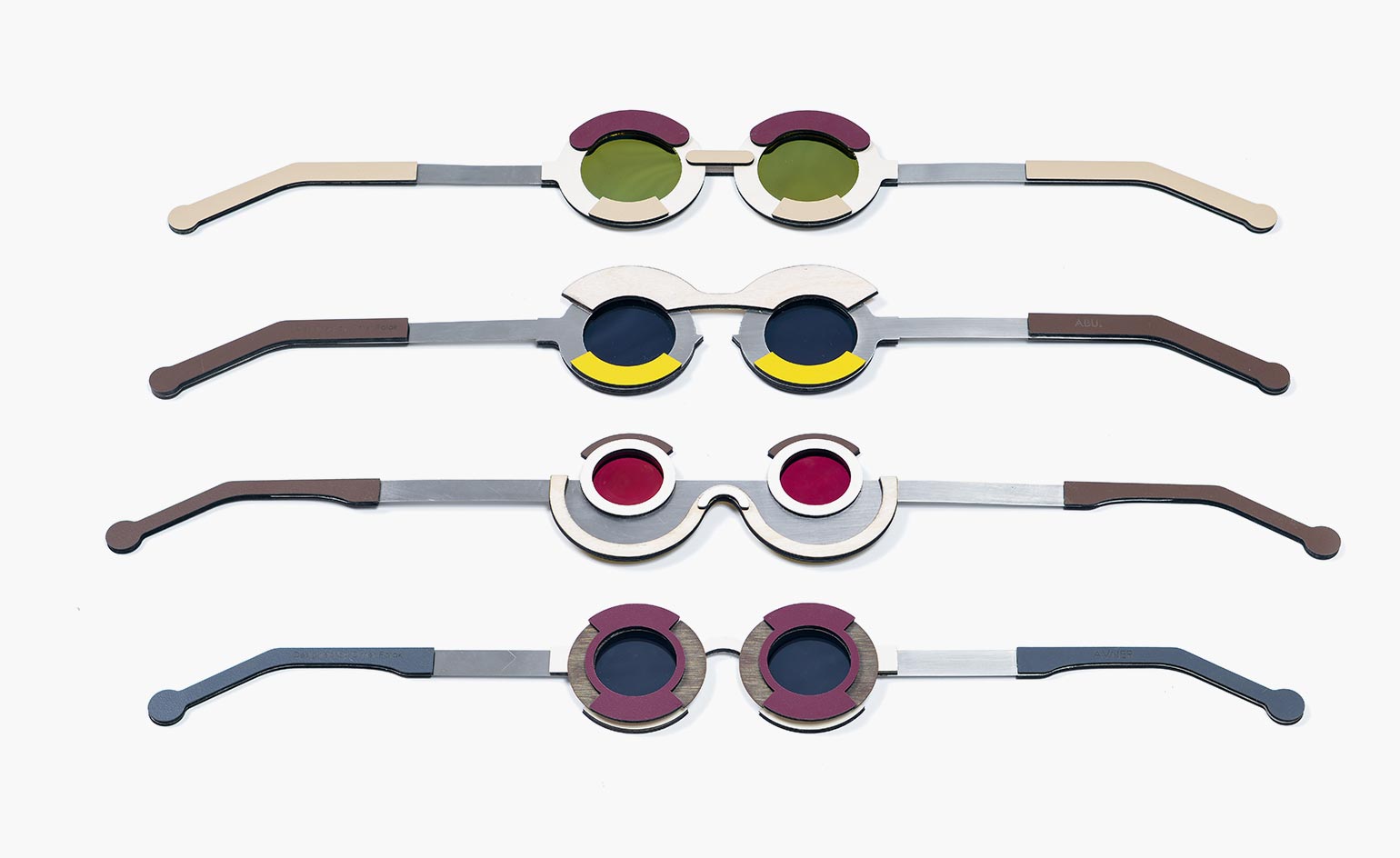 Other notable examples include Gilli Kuchik and Ran Amitai of Baker Studio, who concentrated on the simple motion of folding glasses for their designs. The innovative, collapsible ’Elastic Hinge’ glasses channel the structure of tent poles, with flexible thread passed through ducts inside the frame and temples.

The exhibition concludes by looking forward, with Design Museum Holon’s in-house Design Lab engaging with the future of eyeglasses through an interactive display of virtual reality units. Created in collaboration with Holon Cinematheque, visitors are welcome to watch a host of virtual reality films with the futuristic glasses on. With VR production proliferating in 2016, it seems eyewear (despite its impressive history) could be on the verge of its most exciting moment yet.

Brass opera binoculars from England, 1981, from the Claude Samuel Collection

’Famous Windows’, by Luka Or

’Overview’ is on view until 29 April. For more information, visit the Design Museum Holon website