Beer brewing is a serious business in Norway, rooted in the country’s past. It gets a mention in early Norse mythology, and the Vikings were known to be keen. Local laws from around 1000AD required all farmers to brew and drink beer during special celebrations – or face penalties such as banishment from the country. It’s this history that inspired Oslo-based designer Sverre Uhnger to team up with Norwegian glass manufacturer Magnor on a set of glasses to celebrate local brewing tradition and create the perfect beer-drinking experience.

Uhnger and the team at Magnor had long been keen to collaborate, but when they landed on the idea of beer glasses, Uhnger decided some insider expertise was needed. He worked closely with beer specialist Terje Wiese, manager of Oslo restaurant Sentralen, and Anders Roede, founder of the city’s St Hallvards brewery. Together, they developed the collection, called Brygg (‘brew’ in Norwegian).

‘We started discussing glasses available on the market and their particularities,’ says Uhnger. ‘I wanted Terje and Anders’ opinions on sizes and shapes.’ The designer then developed 3D-printed models of the different forms he had in mind, trying them out over the following months and modifying them to get the ideal performance. ‘We tasted beer from the models and we continued working like this until we were satisfied that we had shapes that would perfectly deliver the aroma and the taste,’ Uhnger adds. 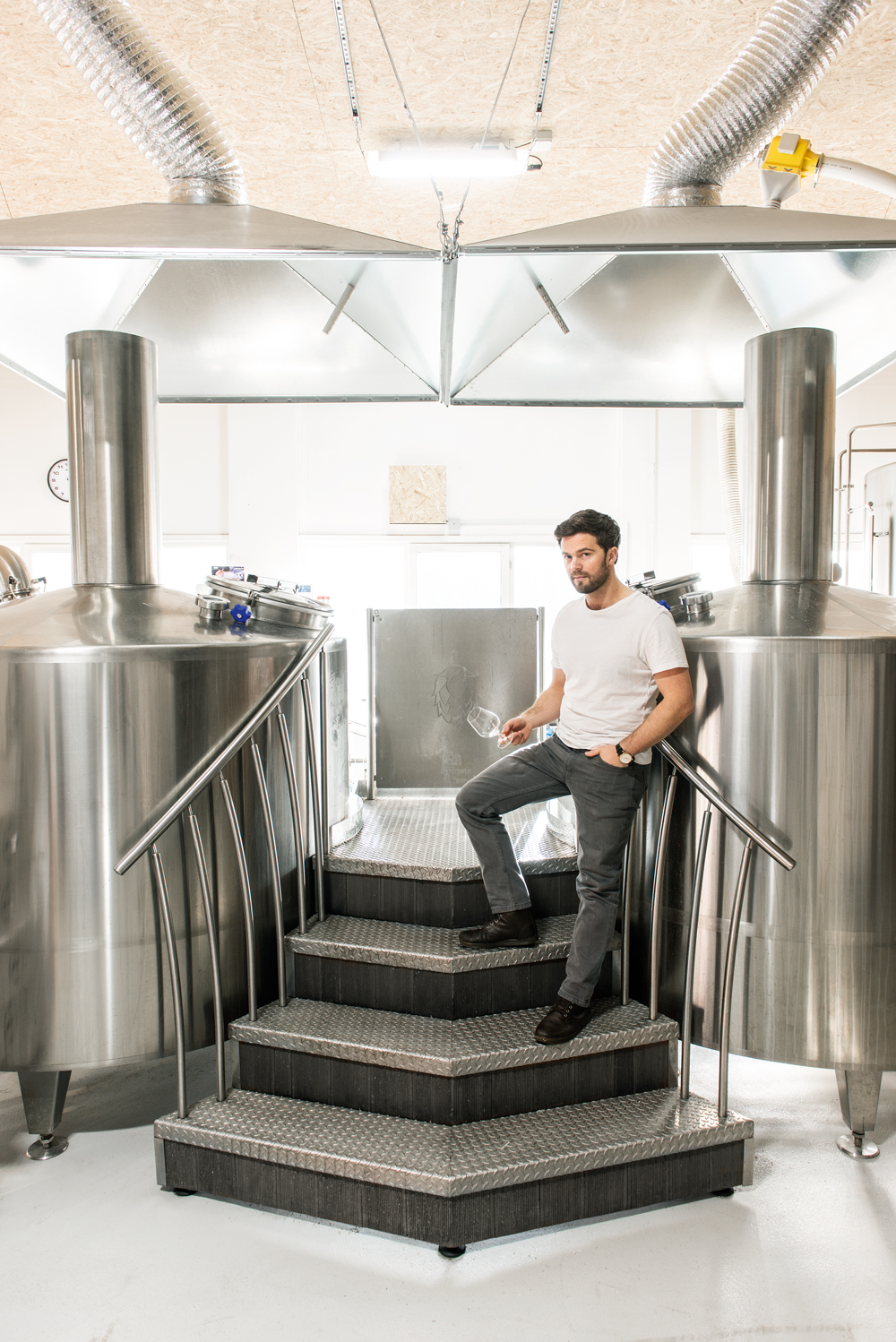 Sverre Uhnger at St Hallvards brewery in Oslo, where his glasses are now used in beer tastings. Photography: Ivar Kvaal

The collection comprises four beer glasses, and an aquavit glass (not pictured), which was developed separately in collaboration with spirits producer Arcus. Each glass is designed to enhance the qualities of a specific beverage, with bell shapes, stem heights and mouth sizes adapted for each type. There’s a Pils glass, an IPA glass, a glass for rich, full-bodied beers like porter and stout, and another for wheat beers (this is the tallest in the collection, Uhnger explains, because wheat brews come in 50cl bottles that have to be emptied fully into the glass).

‘Sverre’s designs work because they are the first series of beer glasses to combine aesthetics and function,’ says Roede. ‘For example, there are other IPA glasses out there, but they are about function only. They bring out the aromas of the beer, but are not easy to look at. These glasses are pleasing to the eye and other senses.’

Each piece is mouth-blown, and Uhnger’s design posed a production challenge. He introduced a subtle visual innovation in the shape of the stem, which points upwards. Glasses usually have a straight or downward-pointing stem, Uhnger explains, which is the result of blowing a glass bowl and reheating its bottom to achieve the stalk. ‘We flipped that around and that was a bit demanding,’ he says. ‘The shape of the bowl is what defines the experience of the user, while the stem is more subtle but one of the main aesthetic features for me.’ 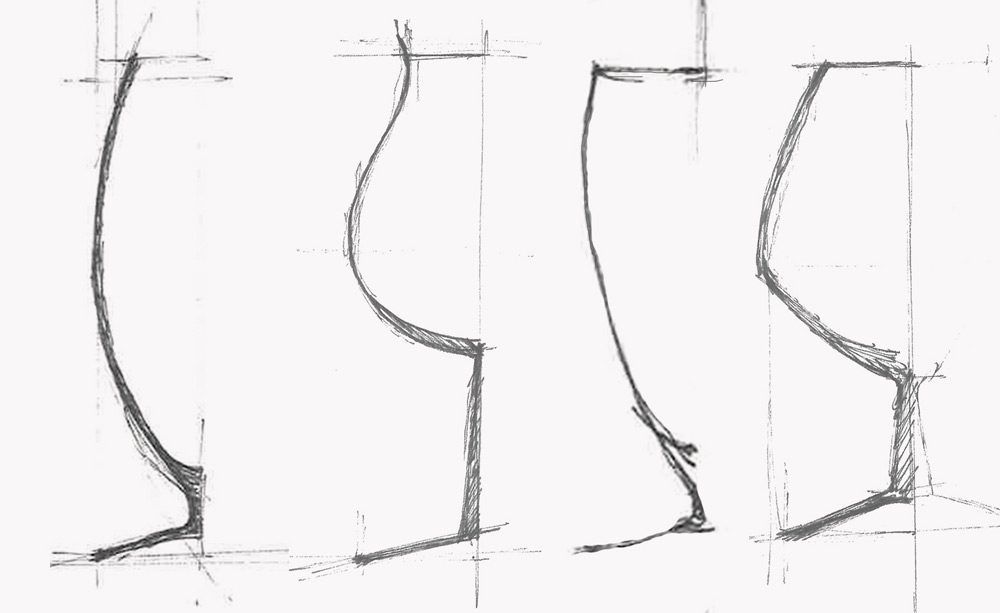 The glasses, seen here in sketch form, are shaped to enhance the qualities of different beers

The Brygg collection is available to buy from Magnor, and the glasses are being used by Wiese to serve beer at Sentralen and by Roede in tastings at St Hallvards. ‘When I started researching this project, I realised that spirits and brewing is a really dangerous field to go into – people in the business can get almost emotionally involved,’ says Uhnger, only half joking. ‘It’s satisfying to work with experts, making something that works well and that they would want to use themselves.’

The Brygg collection, from NOK239 (€26) each. For more information, visit the Magnor website and the Uhnger website