To hear Laetitia Casta tell it, 2016 took her outside her comfort zone. ‘It was a year of going where I really want to go, doing the things I really want to do; of making choices in a radical way. It felt so good to be liberated like that.’

Unicef France named the French actor-director a goodwill ambassador, while her directorial debut, En Moi – a short film starring Yvan Attal and Lara Stone, which she also co-wrote and co-produced – was shown at Cannes International Critics’ Week, which runs parallel to the festival. As the newly appointed creative director for Cointreau, meanwhile, Casta is overseeing the brand’s support of female artists through fresh initiatives and bursaries. 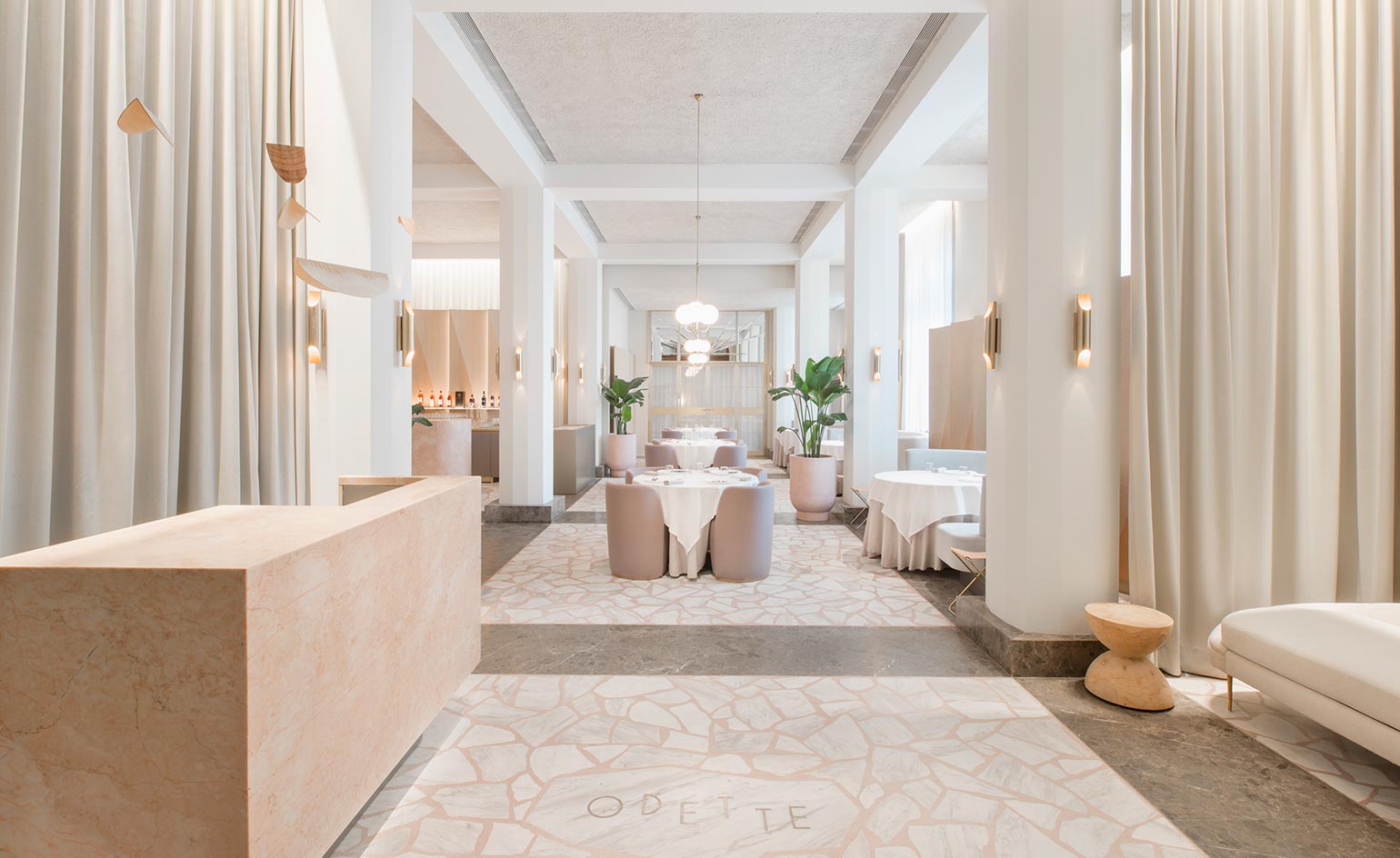 When we catch up, she is in rehearsals for Scènes de la Vie Conjugale, a play based on a 1973 Ingmar Bergman film. Amidst all this, she is writing the screenplay for a feature-length film. She describes judging the Wallpaper* Design Awards as inspiring: ‘[Judging] makes me curious and aware about something  I didn’t know.’

When asked why she selected Odette in Singapore as Best New Restaurant, she replies that it appeared familiar, timeless and ‘delicate’. ‘Here, we could be anywhere, even space,’ she says. And her directorial learning curve might explain her vote for LG’s ‘PF1000U’ projector as Life-Enhancer  of the Year. ‘I find it ingenious regarding size, technology and function,’ she says. ‘Progress in this field never ceases and I’m in wonder at the evolution of machines.’ 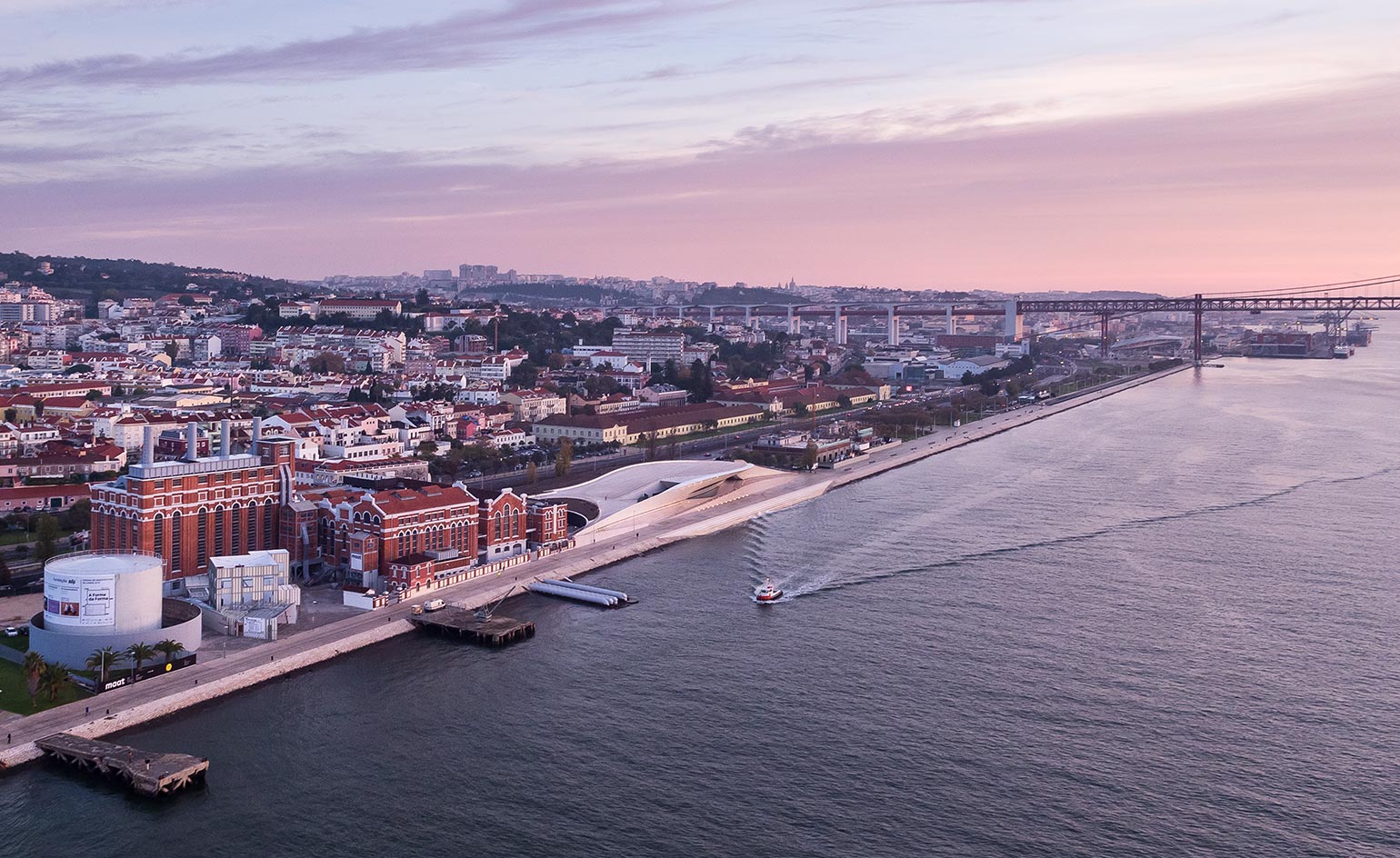 Lisbon seduced her more than the other shortlisted cities, so much that she believes she could live there. ‘I love the idea of this old city with its mix of architecture,’ she says. ‘A city like Lisbon attracts creative [people] who make it seem like anything is possible.’

Now more than ever, Casta says, people must exercise their impulse to create. ‘With all the situations in the world, creation is  the only thing you cannot stop. It’s very encouraging to have that kind of beauty in life. It’s really important.’