These days, a luxury car company is nothing without a dedicated in-house design consultancy. As well as steering the shape and form of future products, these departments are increasingly encouraged to spread their wings and move into the thrusting world of furniture, bikes, yachts, aircraft and even architecture. Mercedes-Benz is no different. Under the stewardship of the German designer Gorden Wagener since 2008, Mercedes’ ‘Mercedes-Benz Style’ studio has chalked up an impressive portfolio of non-automotive projects, including helicopter and a speedboat – both built to order – as well as conceptual ideas for both a new-style private jet interior and a visionary yacht.

The Style division is also responsible for shaping the concept cars that preview the future look and feel of Mercedes’ passenger cars. The past 18 months has seen the F015 autonomous luxury car, the morphing aerodynamics of the Concept IAA and the vast, plutocratic Maybach VISION Coupe, to name but three. 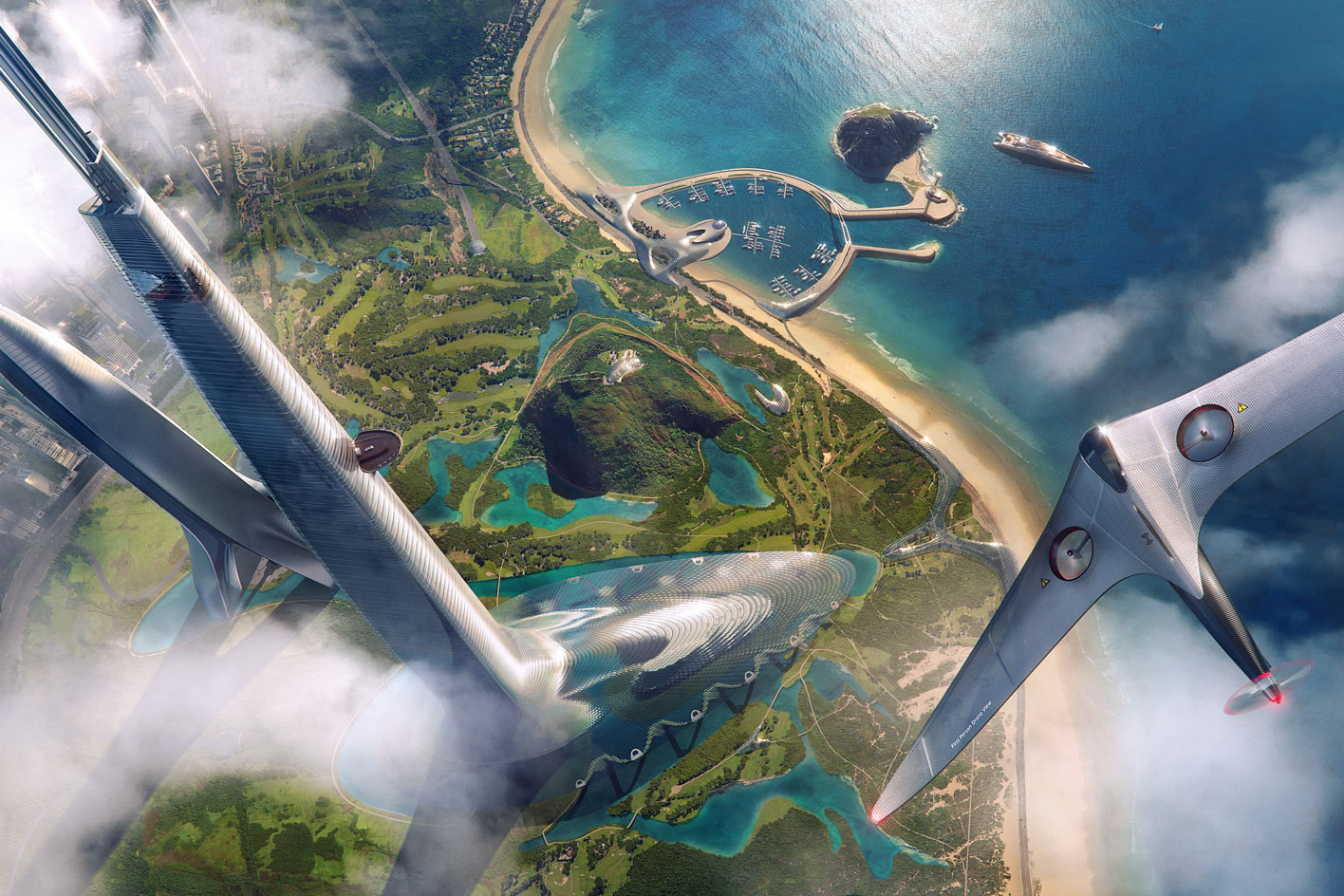 In amongst all this, Wagener has also overseen a new book, Sensual Purity, a sort of visual manifesto of Mercedes’ recent greatest conceptual hits, with a few real projects thrown in for balance. Glossy photography by Jonathan Glynn-Smith is mixed in with lavishly rendered dreamscapes against which the chromed torsos of tomorrow’s Mercedes-designed machines are displayed.

There’s a fair bit of space devoted to what Wagener calls ’sensual purity,’ but for fans of design and elegant automobiles alike, what this essentially means is that Mercedes-Benzes are once again looking rather elegant. Not since the golden era of Bruno Sacco in the 70s through to the 90s has there been such a good-looking crop of cars bearing the 3-pointed star, and if the polished flanks of this conceptual fleet is anything to go by, there are some more gems to come.

As chief design officer Daimler AG, Wagener has overseen a rediscovery of the role of proportion and form and how to apply it to what has always been a rather conservative company. Yet Mercedes is also pushing its role as a thought leader, pioneering technologies like electric drive and autonomous cars. Recent concepts have gone further than most in speculating what a true hands-free future might look like, and the book is a fine snapshot of futurism at work.

In the past 18 months, Mercedes has introduced the F 015 autonomous luxury car, the morphing aerodynamics of the Concept 11A and the plutocratic Maybach VISION coup

Speedboats and yachts feature in the new Mercedes portfolio