A committee of internationally prominent figures – including Max Mara’s Luigi Maramotti, art consultancy Nine AM founder Bettina von Hase and Swarovski executive board member Nadja Swarovski – made the decision to honour Doig, who Swarovski describes as a ’truly visionary talent’. 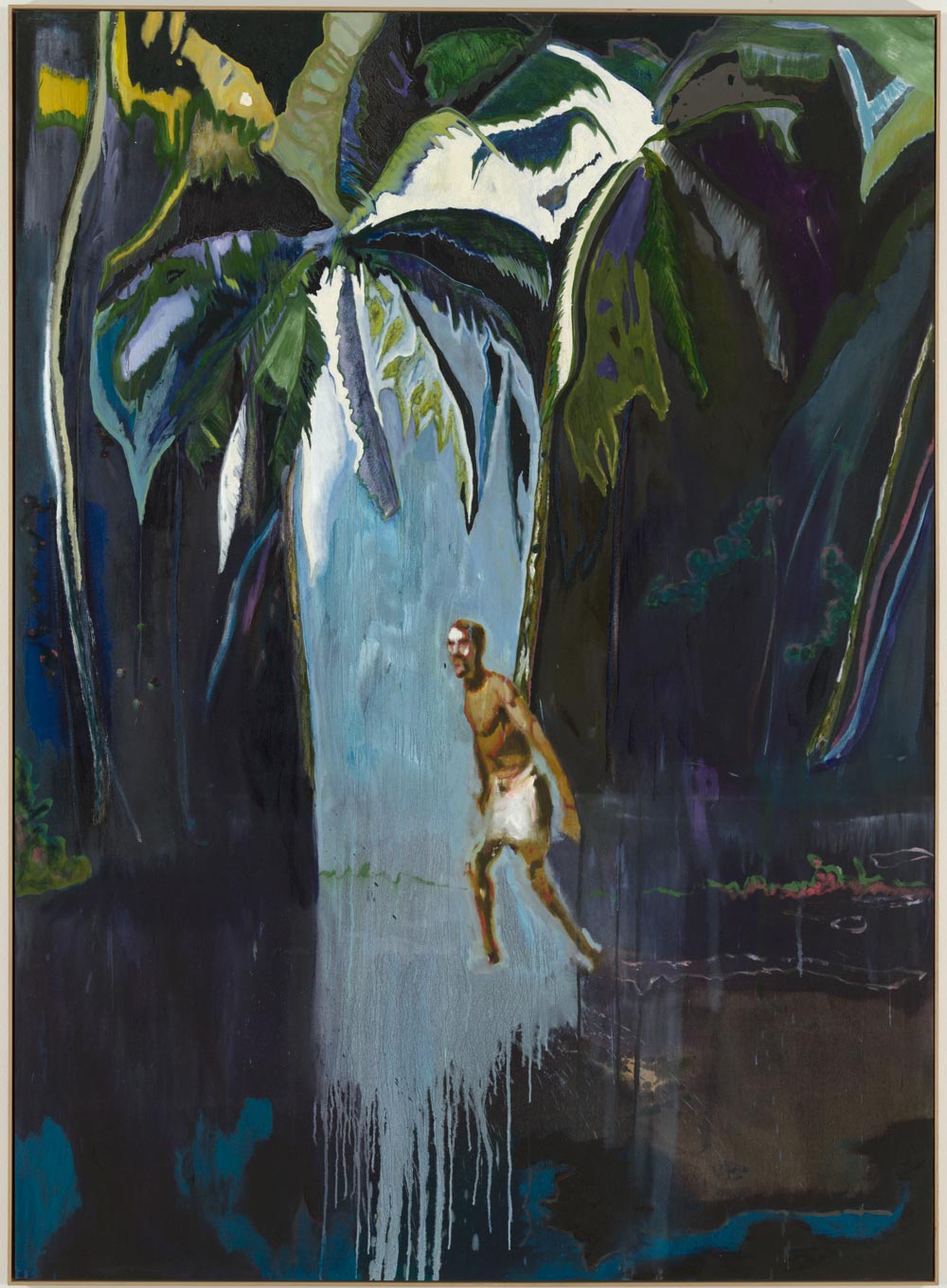 Praising the artist, Swarovski picks up on his work’s ’celebration of the natural environment’, which she describes as ’something that speaks to us all’. Indeed, Doig’s humbly rendered landscapes, which are influenced by formative years spent in Canada and Trinidad, depict an artist who has a deep appreciation of and respect for nature’s beauty – something, its seems, that’s increasingly important to memorialise.

Co-hosted by Nadja Swarovski and Whitechapel Gallery director Iwona Blazwick, a luxurious gala dinner and award ceremony held at the gallery ensured that affairs were conducted in appropriately high style. The event also saw a charity auction led by Henry Highley of Phillips, in which an impressive catalogue of works donated by leading contemporary artists (including Cecily Brown and Enrico David) went under the gavel. All funds raised will go towards the Whitechapel Gallery’s outreach programmes, in particular its work with thousands of children and young people each year.