Untitled from the RFK Train, by Paul Fusco, 1968. Courtesy of Danziger

Mois de la Photo, a month-long celebration of photography held each November in Paris, has normally taken place biannually since 1980. This year, the festival was moved to April 2017; various exhibitions, however, were still set to take place this month.

After being cancelled last year due to the terrorist attacks, Paris Photo – a key player in the promotion of photography in France – was back in full swing. Fifty-three galleries from around the world participated, and a limited-edition book, entitled Paris Photo 1997–2016, Parcours, helped to celebrate its 20th year. A poetic, first-time retrospective of the Centre Pompidou’s photography acquisitions over the last decade topped the bill, featuring work from the most significant collections in Europe. A hundred images by photographers like Richard Avedon, Brassaï and Marc Riboud were showcased. 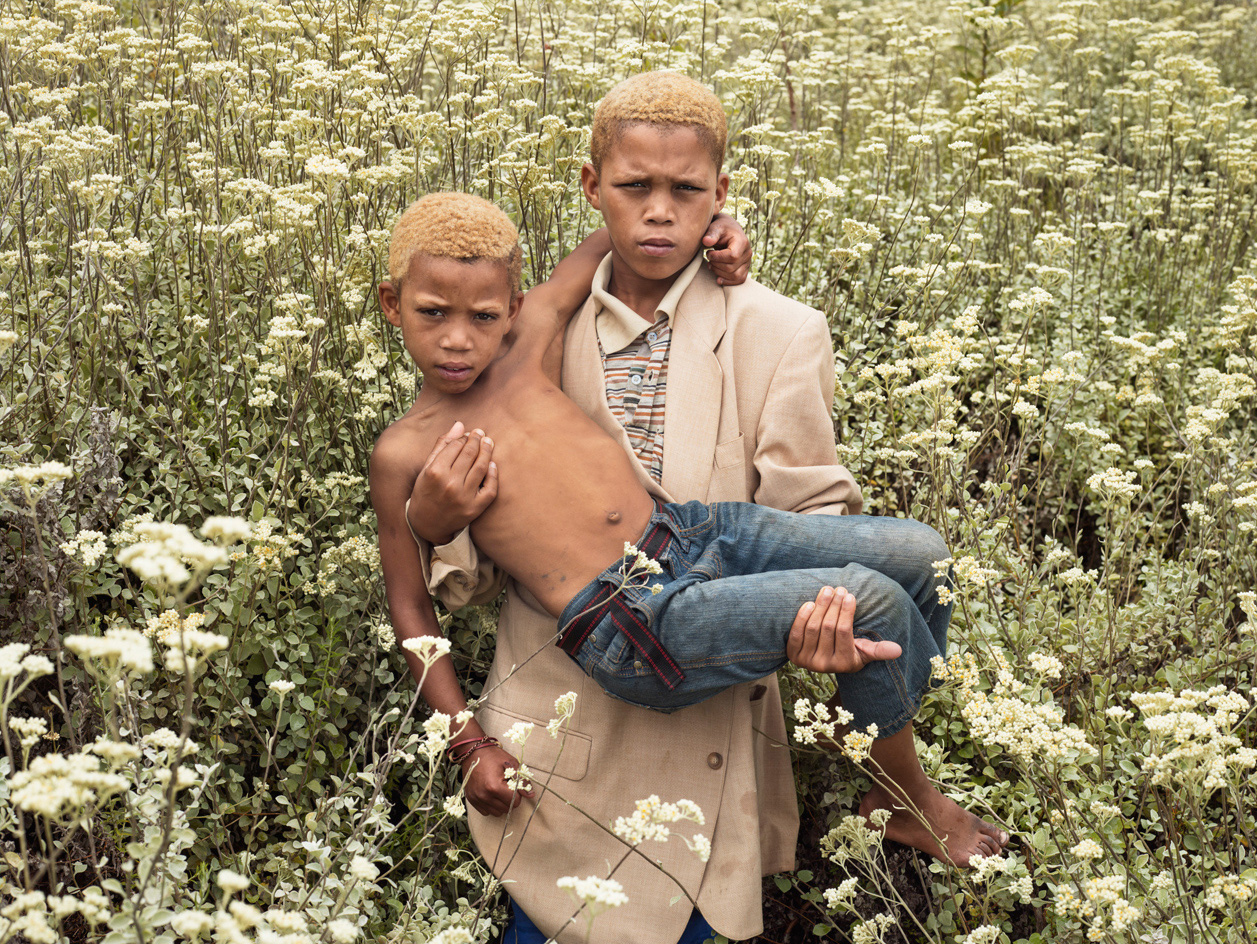 Elsewhere, the industry-focused Salon de la Photo saw 150 brands share the latest in technological innovations, from cameras to printers and digital imaging techniques. A number of practical workshops, classes and debates took place alongside exhibitions from the likes of Jean Marquis and Raymond Depardon.

Fotofever, now in its fifth year, hosted 75 French and international galleries, gathering over 200 artists. More of an educational guide for fledgling art collectors, Fotofever visitors can engage with galleries and works (most of which are priced under €5,000). Many of the pieces were shown in an apartment-style setting, a new initiative for the fair, to help visitors imagine artworks in their own living spaces. 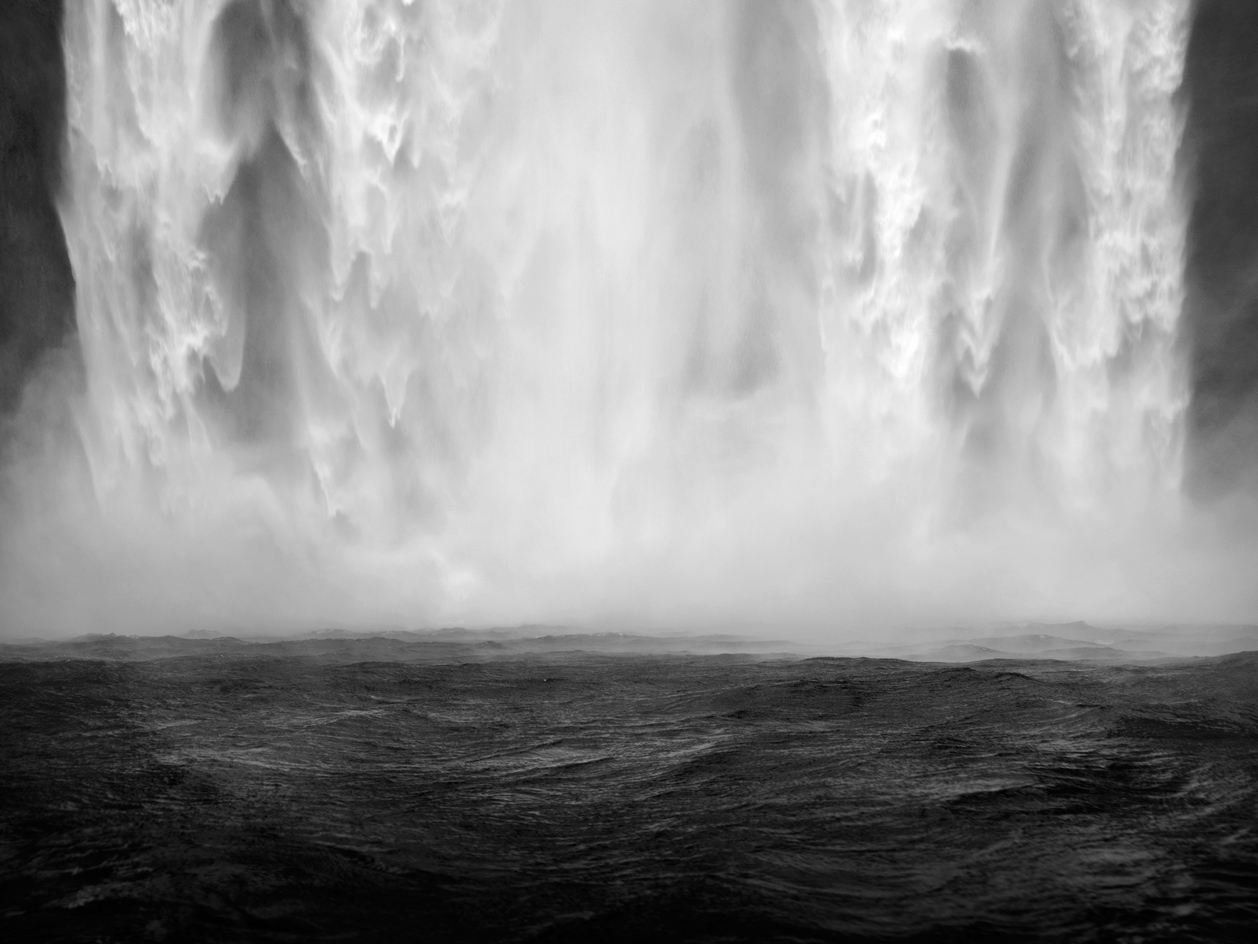 Other notable events included AKAA (Also Known As Africa), an international art and design fair focused on Africa. The fair hosted 25 renowned photographers, such as Joana Choumali (from the Ivory Coast) and Fouad Maazouz (Morocco), as well as Italian artist Nicola Lo Calzo, who has spent time in Africa.

Crystal Girl no 45, by Noé Sendas, 2016. Courtesy of Carlos Carvalho

Launcher of Rope, by Nicola Lo Calzo, from the Ayiti series, exhibited at AKAA. Courtesy of Dominique Fiat

Cathedral of the Pines, by Gregory Crewdson, 2014. Courtesy of Gagosian Gallery and Galerie Daniel Templon, Paris-Bruxelles